By Stephinej (self meida writer) | 15 days 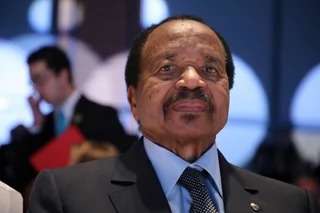 The Cameroonian leader is currently 88 years. He has been the President of Cameroon since November 6, 1982. Paul Biya is the 7th on the list of top 10 oldest presidents in the world.

He has currently been in office of the President for 39 years.

After ousting his uncle from power in 1979, Teodoro Obiang Nguema Mbasogo has remained the president of Equatorial Guinea to date. Cumulatively, he is the longest-serving president in Africa and the unchallenged ruler of the continent’s west. 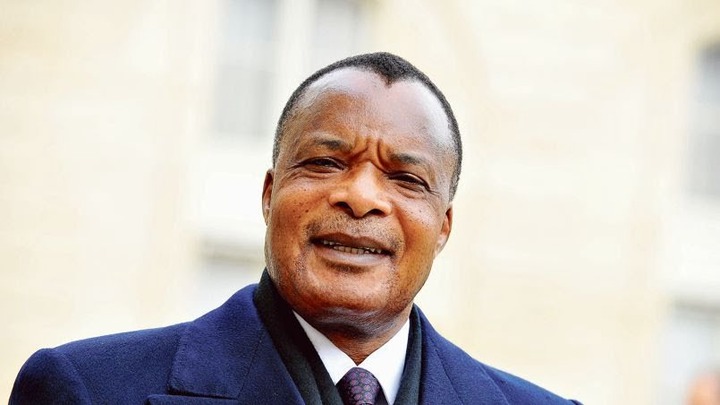 Dennis Sassou is the president of the Republic of Congo. He is serving his second term after being ousted in 1992. His earlier reign has been from 1979 to 1992, where he led the country under a single-party regime as the leader of the Congolese Party of Labor (PCT).

In 1990 he agreed to a multiparty democracy in Congo. However, this served as his first detour as he was ousted from power. During the five years, he was out of the executive, he served as the opposition leader and later contested again in 1997. He was elected the president from 1997 and has been serving as the country’s top leader.

The 2002 elections saw him win effortlessly following low participation by the opposition. He was re-elected in 2009 ,2015 and 2016 with a first-round majority win. 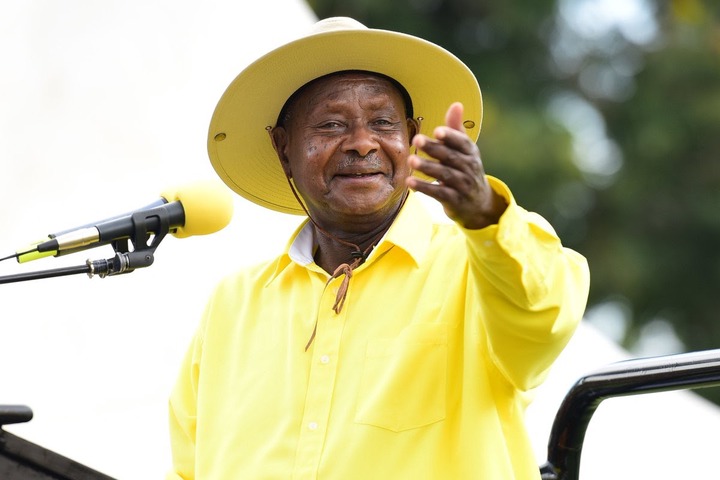 Museveni became the president of Uganda after toppling the notorious governments led by Idi Amin (1971-1979 and Milton Obote (1980-1985).

Museveni has been the president of Uganda since then making him of the longest serving Presidents in Africa currently 35 years and will soon surpass this as he won the previous presidential election.

All Eyes To JSC as Fred Ngatia To Face Panel Tomorrow, Speculation High Among Kenyans Over Next CJ