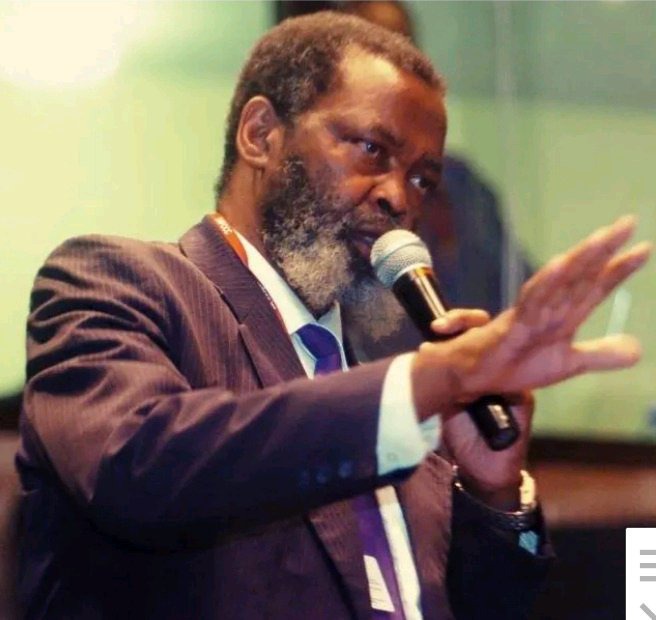 Prof. Muga entered the murky world of politics after two decades of academic work, winning the Range MP seat in the 1988 general election. He was appointed as Environment Minister in President Daniel Arap Moi's government. He was sacked a few months later for allegedly boasting that he wrote the Head of State's speech at a 1989 conference in Brazil.

Later, he joined the opposition Ford Kenya party and was elected to a second term in office during the 1992 election. Prof. Muga lost his MP seat in 1997 when Raila Odinga established himself as the Nyanza region's kingpin. This marks the end of his political life. The distinguished academician's life took a new turn, and he found himself in poverty. 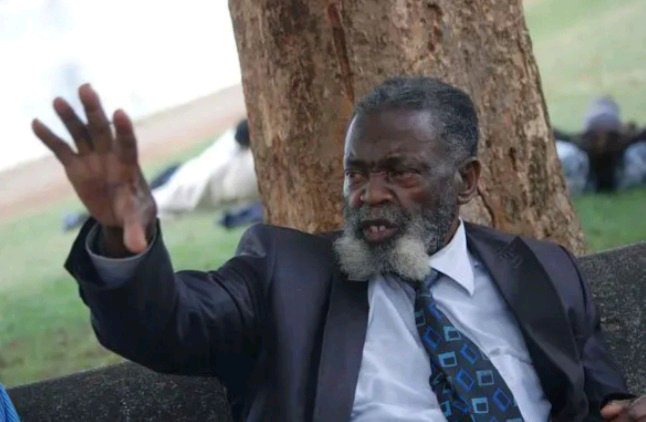 He predicted Raila will lose the 2007 general election addressing a political event in Homa Bay in 2006. And, as predicted, the ODM leader fell to President Mwai Kibaki in a contentious election. Following his fall from grace to grass, the towering academic behemoth grew increasingly isolated and lonely as he struggled to make ends meet. 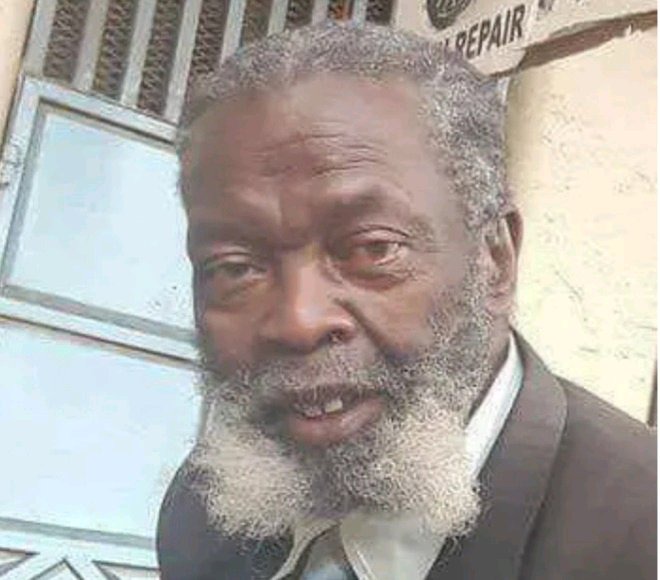 He died in September 2018 after a protracted struggle with an unknown illness, according to reports. It was the end of a guy who had been destined for greatness. Prof. Muga is still regarded as one of Kenya's most illustrious academics, despite his death.