By ActiveDisc (self media writer) | 1 year ago

In 2011 when William Ruto was still Eldoret North MP, he was still facing the question being asked today about his source of wealth. In fact he answered his critics, but maybe they were too busy to read his explanation or they just want to keep pestering him for no good reason. 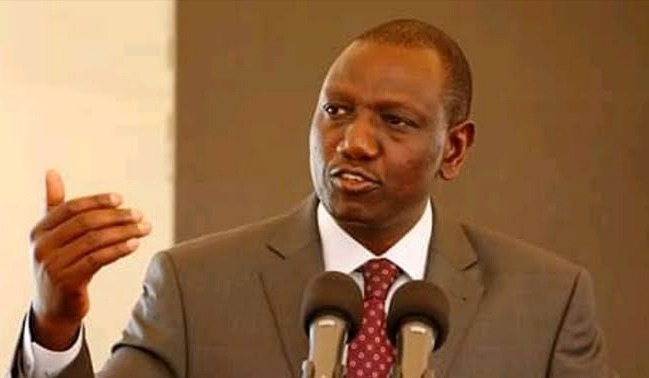 Ruto likes giving, he is not a stingy man and even Rachel Ruto attested to that. He even explained how some stinking rich people wear a torn shirts due to over use. Below is what he said then about his wealth.

1) For the record I helped raise half the funds used in 2007 campaign. Then nobody asked where we got the money.

2) To give is not a function of having!I know of many guys some my friends who are stinking rich but wear shirts torn at the neck from over use!

3) I can account for every coin that I have. My wealth declaration forms are available for scrutiny.

4) I have paid mortgage since 1996, sometimes two or three mortgages for whatever property I own. The records are available from the financial institutions and banks.

5) I have painstakingly bought shares in companies including some that I have build from scratch through sheer had work! The records for this are also available. If I had acquired anything illegally with the kind of 'friends' I have I surely would be rotting in jail.

Many people believe erroneously that you must be poor merely because your parents were! In fact some say ridiculously that there are people who were born to be poor! That is the gospel according to the devil.

One analyst yesterday seemed to be saying where does WSR find the money to run a presidential campaign when he is the son of a pauper! I have come from far! I sold chicken at railway crossing near my home, I build my farther a house using my university boom, paid fees for my siblings.

God has been kind to me and through hard work and determination I have something. Those who are where I was 25 years ago selling chicken for 11 shillings by railway crossing should know and believe that like WSR they too can become something.

I am determined to run for president because I understand what hustlers go thro and can assemble the will to give a real chance to the ordinary Kenyan to be something. Guys in this election we will prove that even the children of paupers can be something in Kenya! Ama ni how?" William Ruto stated. 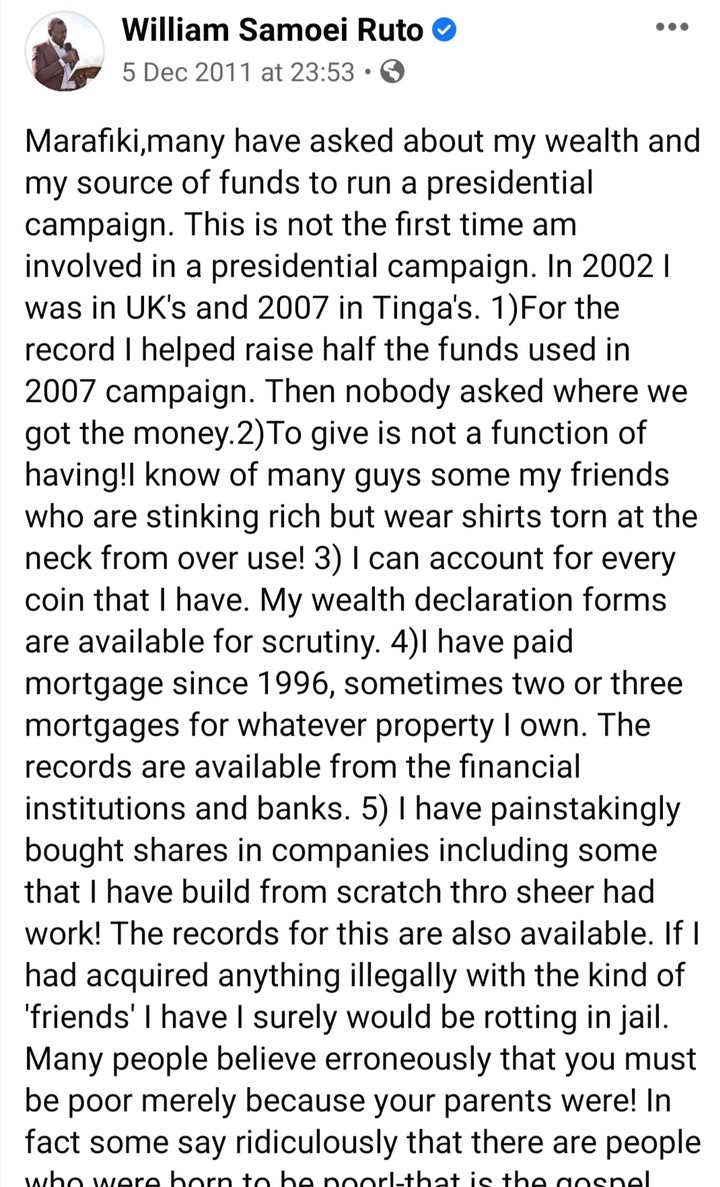 Content created and supplied by: ActiveDisc (via Opera News )

Is Raila in for yet Another Political Storm from Kalonzo Musyoka

Just In : 7-Year-Old Boy Who Went Missing a Few Days Ago Found Murdered and Dumped Beside a River