By AbubakarIDD (self meida writer) | 17 days 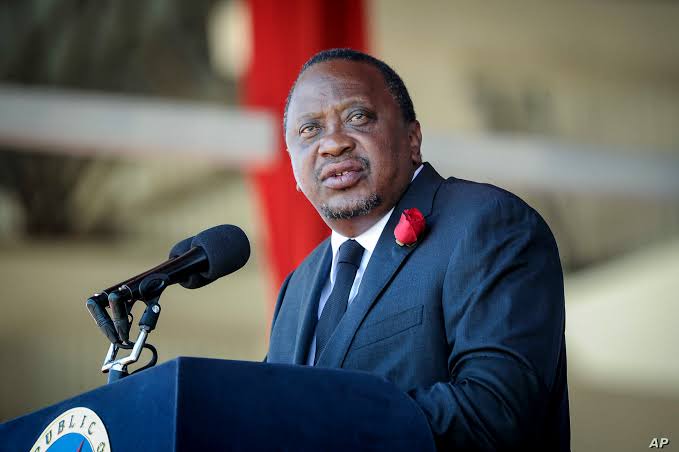 As the country heads to the next general election, temperatures have been mounting up. Many people have been waiting anxiously for President Uhuru Kenyatta to make his endorsement with many anticipating that he will endorse his handshake brother Raila Odinga.

In the last general election, President Uhuru defeated Raila who was his main competitor but due to their handshake and his fallout with Deputy President William Ruto, Raila has been close to him more than any other top leader. Today, temperatures were raised even more higher after Uhuru's camp was told publicly by Raila's top ally Peter Kaluma that Raila Odinga must be the next President. 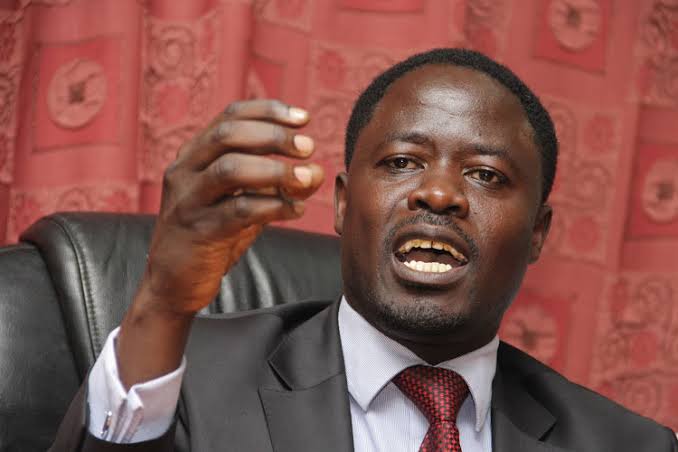 Through his official twitter account, the popular legislator claimed that they won't allow Uhuru's Jubilee supporters to be screwed in the next general election because if they do, then Raila's camp will also be screwed. For that reason, Kaluma feels that the only solution is to make Baba the Head of State because he will save both camps.

"Poor Jubilee supporters are regretting their blind choice. Having been screwed up, they have resiled and don't mind being screwed up one more time! We won't allow them, as we'll also be screwed in the process. Raila Odinga @RailaOdinga must be President to save all of us!" Tweeted Peter Kaluma. 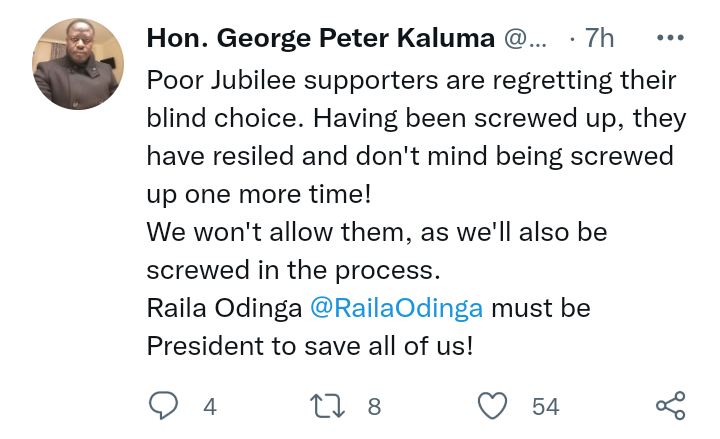 Six Main Signs That A Girl Has A Feeling For You

Why Does Footballers Wear Headphones Minutes Before The Match (Opinion)