By MeyerMacha (self media writer) | 1 month ago

The current Machakos governor Alfred Mutua has blamed the Wiper party leader Kalonzo Musyoka for the poor development of the Ukambani region. Mutua has said that Musyoka has been in politics for more than 36 years and as a leader of the Ukambani region he has failed to bring any better development but instead, he has been concentrating on massive power for himself and helping his family and close friends. 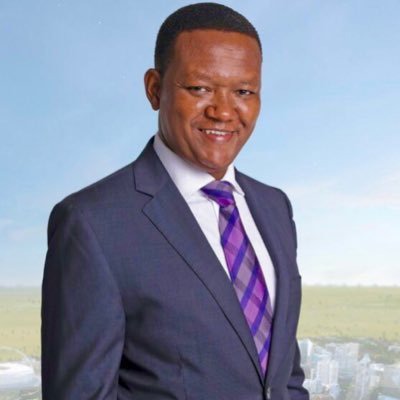 Governor Mutua has warned Wiper leader that, the nguu/ Masumba word by-election is a clear indication that 76% of the Ukambani residences have lost hope in his leadership, and therefore they want to be liberated, they want to change and a new leader who focuses on water, tarmac roads, employment, financial empowerment, among others for the community and not for personal positions. Alfred has called Kalonzo to resign from Ukambani politics instead of waiting to be intimidated and ashamed, and they will look for another kingpin who can rescue Ukambani from poverty and poor leadership. 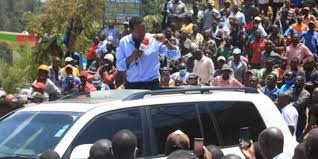 Maedeleo Chap Chap(MCC) party leader has called all the other leaders including Kitui governor Kaluki Ngilu, Makueni Governor Kivutha Kimbwana, the senators, members of parliament, other progressive leaders, upcoming leaders, church leaders, youths, women and men group leaders to humbly come together and liberate their region from the bondage they had found themselves in. 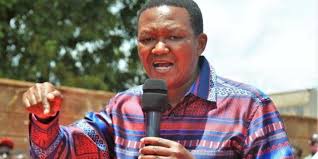 "I'm ready together with other Ukambani leaders to liberate our people and I tell Hon. Kalonzo Musyoka don't be intimidated, so please give way let us continue, and we respect you, and we thank you for your time of the service". 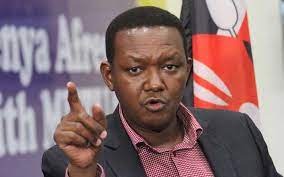 Alfred Mutua had promised his Machakos residents that he will vie for the presidency position come to the 2022 general election. He is now serving his second term as the governor of Machakos county after winning in the 2013 and 2017 elections successfully.

Machakos governor has done massive developments in Machakos since he became the governor, and now he wants to extend his hand of service and serve the whole nation of Kenya. Other politicians who have already renounced to vie for the Presidential seat include Rt. Hon. Raila Odinga of ODM party, deputy president William Ruto of UDA party, Gideon Moi of KANU party, among others. 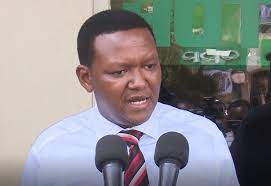