By The-True-Picture. (self media writer) | 27 days ago 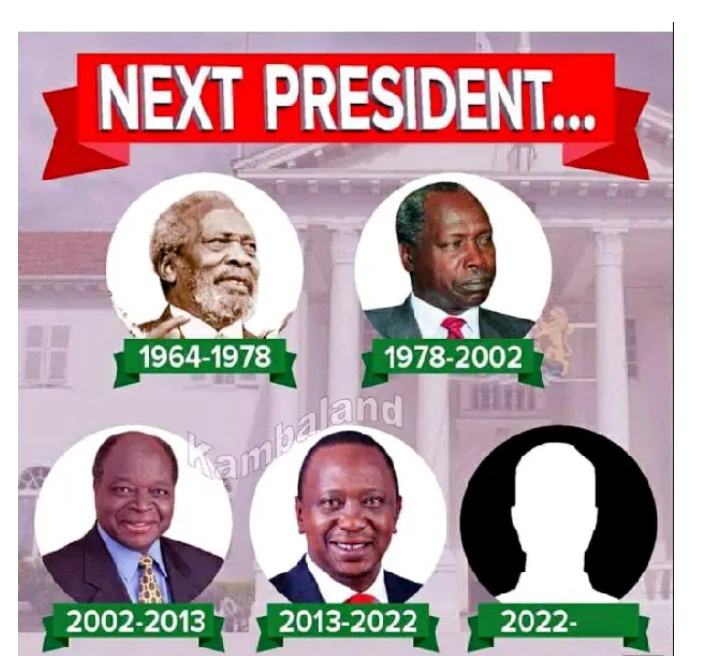 Kenyan Presidents in history since independence.

Since independence,Kenya has been ruled by three president's with the fourth one at the leadership helm at the moment.The first President of Kenya-the late Mzee Jomo Kenyatta ruled as from 1963 as the first Prime Minister.Jomo Kenyatta would later become the President as from June 1964 to his demise in August 1978.

Mzee Kenyatta was succeeded by Daniel Arap Moi who has also since passed on.Moi ruled as the second President of Kenya from 1978 to his retirement in 2002.Moi was succeeded by Mwai Kibaki as the third President.Kibaki ruled from January 2003 to March 2013.Kibaki was succeeded by the current President-Uhuru Muigai Kenyatta in 2013 who still rules at the moment until when his term will come to an end on August 2022.

As President Uhuru Kenyatta is preparing to exit State House come 2022,the race to succeed him is at a notch higher.Several political bigwigs have boldly declared their intentions to occupy the top office in the land.But as crowded as the presidential contest may seem to be,there are key leaders who have higher stakes and chances as far as 2022 presidential race is concerned.

As things stand at the moment unless otherwise,one of the following four bigwigs is likely to occupy State House after the exit of Mr Kenyatta.Though the political terrain may experience political realignments and new political order,the probability of one of these four leaders succeeding Uhuru Kenyatta remain a bit higher: 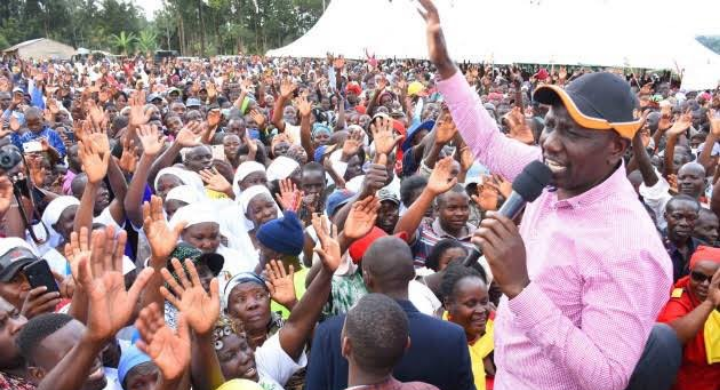 The country's second in command is one of the leading contenders in the presidential race.Despite breaking ranks with President Uhuru Kenyatta, Ruto's political star seems to be still shining even brighter.He has marshalled national support and enjoys massive and fanatical following countrywide especially in his Rift Valley backyard and the vote-rich Mount Kenya region.

Latest opinion polls have been putting him far above his closest rivals but in politics,a day or two can see tremendous changes and twist of events.

The opposition supremo is expected to have his fifth stab at the Presidency.He had unsuccessfully vied for Presidency four times with three times claiming that his victory had been stolen.

With his recent handshake and working relationship with Uhuru Kenyatta,Raila seems to be breathing a new political air.Speculations have also been rife on possibility of Uhuru endorsing and blessing his 2022 candidature.Raila remains the main arch-rival of Deputy President William Ruto. 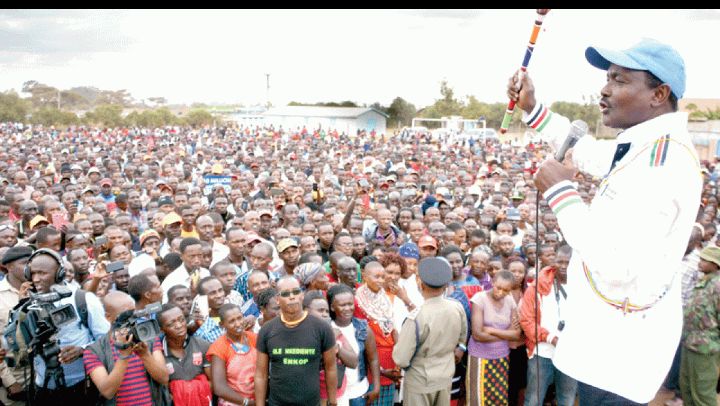 The Wiper Party boss has also his eyes firmly fixed at the presidency come 2022.He is among the Principals of the One Kenya Alliance-the outfit that has been allegedly being courted by President Kenyatta to strike a working deal with Mr Odinga.

Should things turn to be unworkable for the handshake duo,they could settle on Kalonzo as their camp's flagbearer with a potential running mate in order to trounce DP Ruto.However, should Kalonzo run against both Ruto and Raila,his chances of ascending to State House remain very very slim. 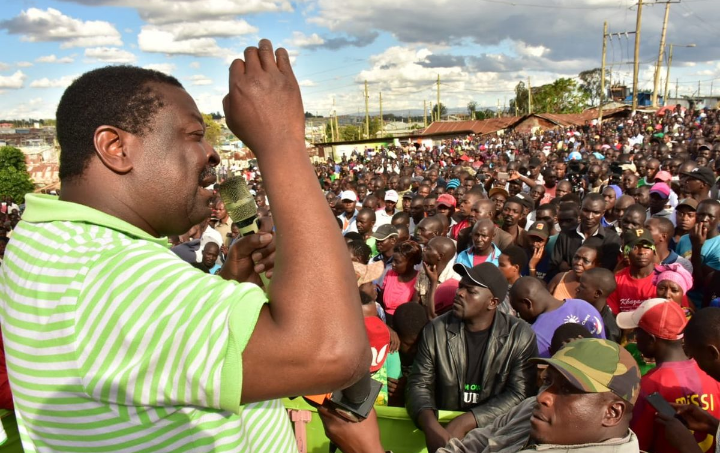 The ANC boss is one of the presidential aspirants who are keen to succeed President Uhuru Kenyatta.He could easily ascend to the top seat should Uhuru and Raila back his bid.He equally stands very little chance of becoming the fifth President of Kenya should he choose to go it alone against Ruto and Raila.

As 2022 nears,it is highly believed that that fitfth head of State of Kenya will be either William Ruto, Raila Odinga, Kalonzo Musyoka or Musalia Mudavadi.

My fellow Kenyans,who is your favourite pick for the Presidency as 2022 nears?

As Jesus As Deputy President Ruto; Ruto Enters Lamu Riding On A Donkey

What Tharakanithi Gov Said After Raila Odinga Left Embu That Could Change 2022 Votes in Mt. Kenya

Who do You Think Will be Kenya's Next President?