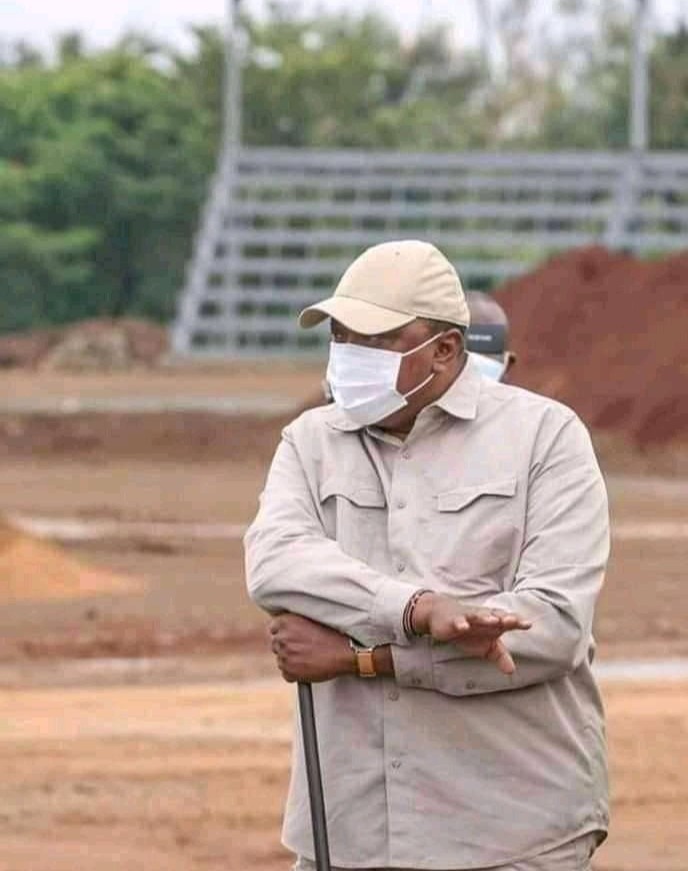 With just nine months to go before Kenyans go to the polls to elect a new president, the wing that President Uhuru Kenyatta will support to face Deputy President Dr William Ruto remains a mystery.

Although he is believed to be supporting ODM leader Raila Odinga in the presidential race, his relationship with some of the leaders of the One Kenya Alliance (OKA) is likely to change his mind.

President Kenyatta has been pushing for OKA leaders to support Mr Odinga in the run-up to the presidency but to no avail.

Similarly, it is alleged that President Kenyatta has tried to use members of the Mount Kenya Foundation (MKF) to try to get the leaders to support Mr Odinga.

On October 7, 2021 MKF members met with OKA dignitaries at the Safari Park Hotel in what was alleged to be their efforts to find a suitable presidential candidate to succeed President Kenyatta. 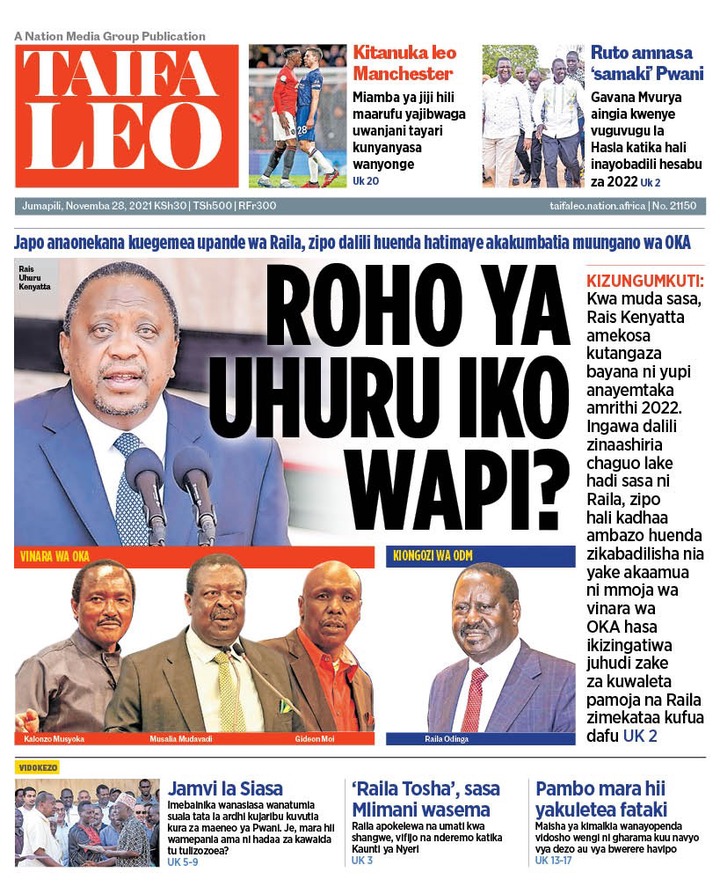 But OKA leaders have insisted they will support one of them in the 2022 presidential race and that, "the people have the power to decide their president and not the other people. who will support him as heir - That he faces two options;Mr Odinga or one of the OKA leaders. This is if efforts to merge the two factions work in vain, "said Dismus Mokua, a political analyst.

"It is an open secret that there is a close bond between President Kenyatta and Senator Moi due to their family history. For example, it was his father Gideon (former president Daniel Moi) who raised him politically, "Mr Mokua adds." one of the most prestigious schools in the '70s. 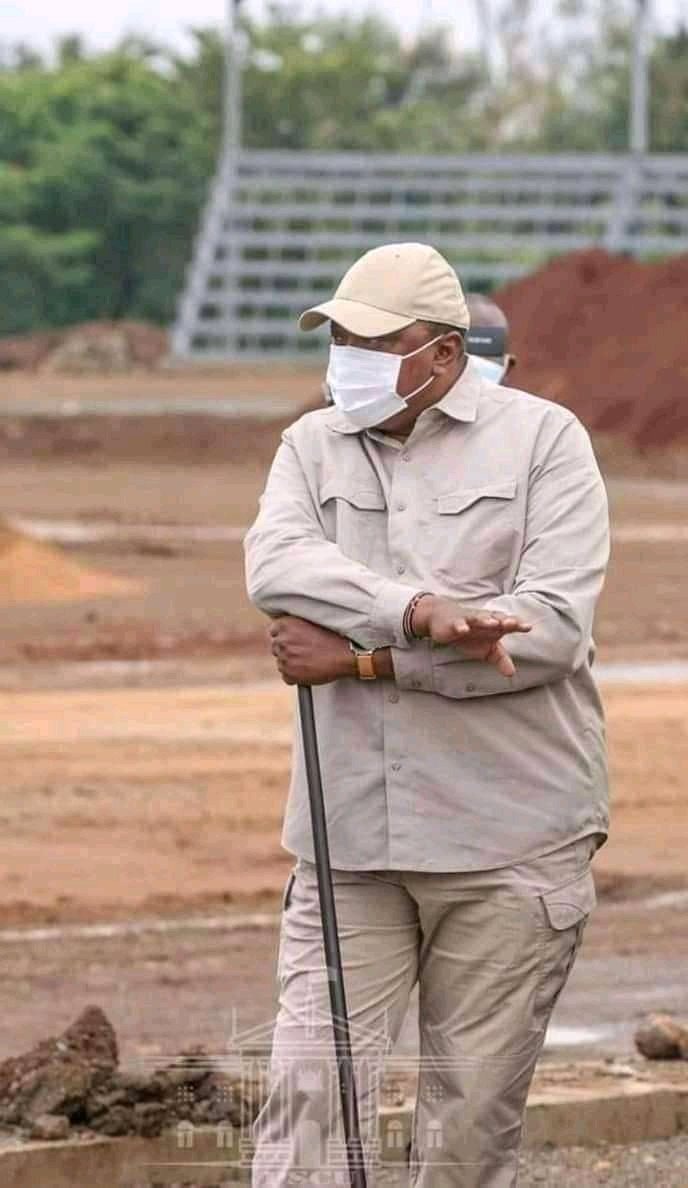 Kakamega Senator Cleophas Malala has also named Senator Moi as "Raila's spy" within the coalition over his insistence that OKA co-operate with Mr Odinga in the run-up to the 2022 general election.