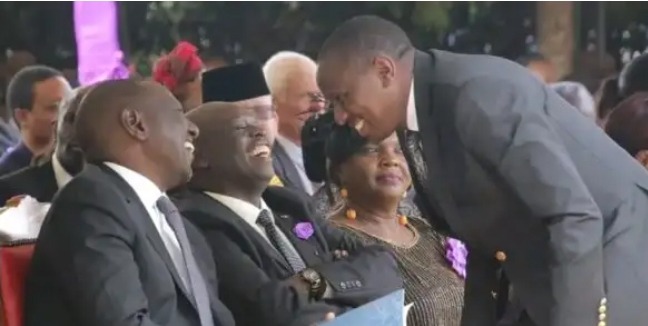 Raila, on the other hand, has launched on a vote-gathering campaign, attempting to derail Ruto's popularity in Mt Kenya's vote-rich region by appointing Narc Kenya party leader Martha Karua as his key aide for the August presidential deal. 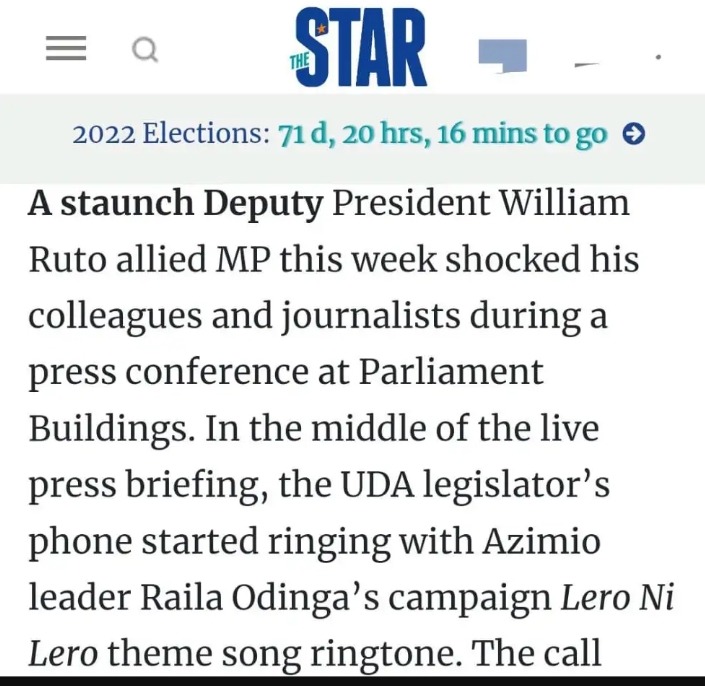 This comes as a result of concerns and whispers from Ruto's United Democratic Alliance (UDA) camp that Azimio - One Kenya moles are leaking key material to opponents, potentially endangering Ruto's state house quest in the August race.