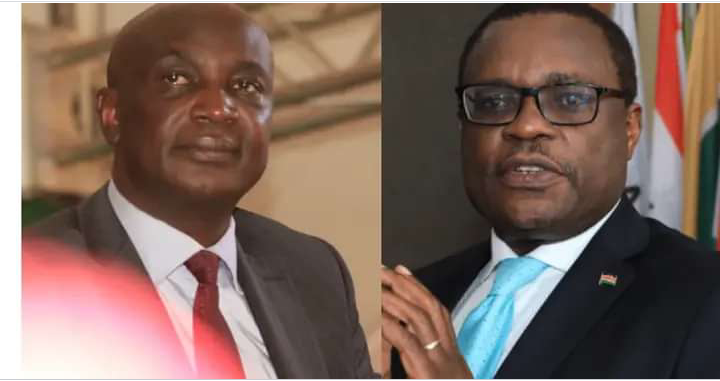 Bungoma gubernatorial race had two horses which were the speaker of the senate Ken Lusaka and governor Wickliffe Wangamati. Lusaka was seeking the seat on Ford Kenya party while Wangamati was on Dap-K ticket. Lusaka was after winning the seat he lost to Wangamati in 2017.

From the results of the race, Ken Lusaka has defeated Wangamati on Ford Kenya ticket. Lusaka has won the race which means that he will take over the office from the outgoing governor Wangamati. Following the defeat Wangamati has congratulated his opponent Lusaka.

"The people have spoken and we respect that decision. I want to congratulate Hon. Kenneth Lusaka on his election as the governor of Bungoma county," Wangamati said. The seat has remained in the hands of Ford Kenya party led by Moses Masika Wetang'ula. Also in 2013, Lusaka won the position on the same ticket but lost it on Jubilee ticket in 2017. 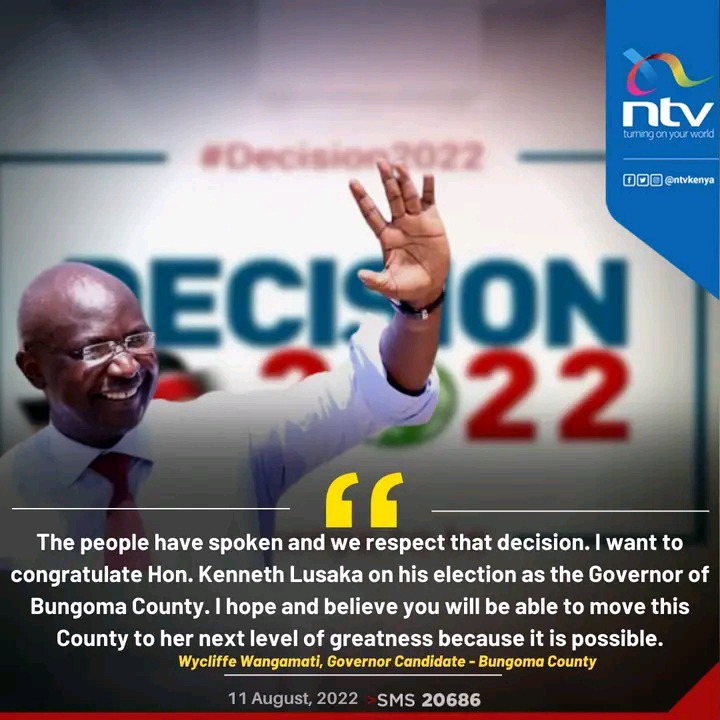