Yesterday August 9th 2022, Kenyans from all walks of life took part in general elections. The vote follows an intense campaign dominated by debates about living costs, unemployment and corruption. In the Presidential race, the frontrunners are ex-Prime Minister Raila Odinga and current Deputy President William Ruto. 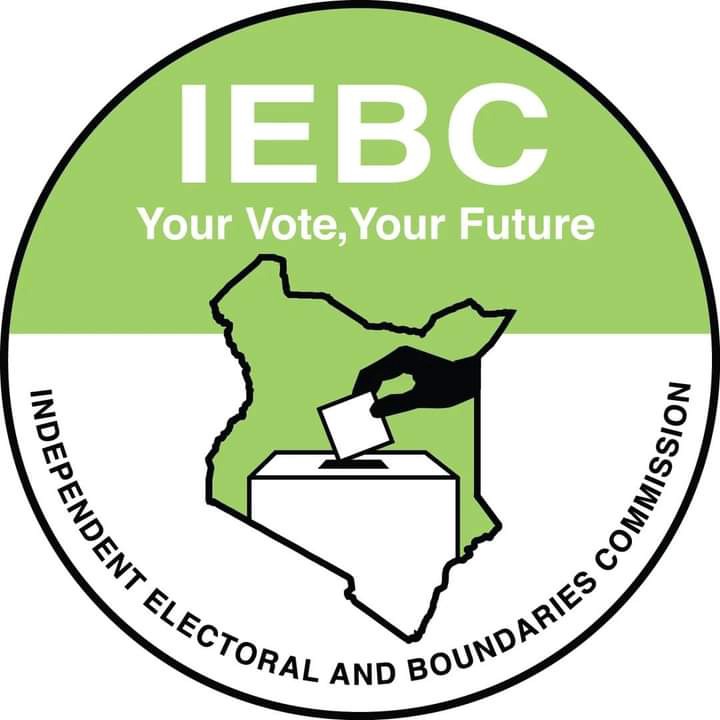 Kenyans were also electing a new parliament and local administrations. In the parliamentary race notable Big Names have fallen. The members of Parliament have since conceded defeat. They include. 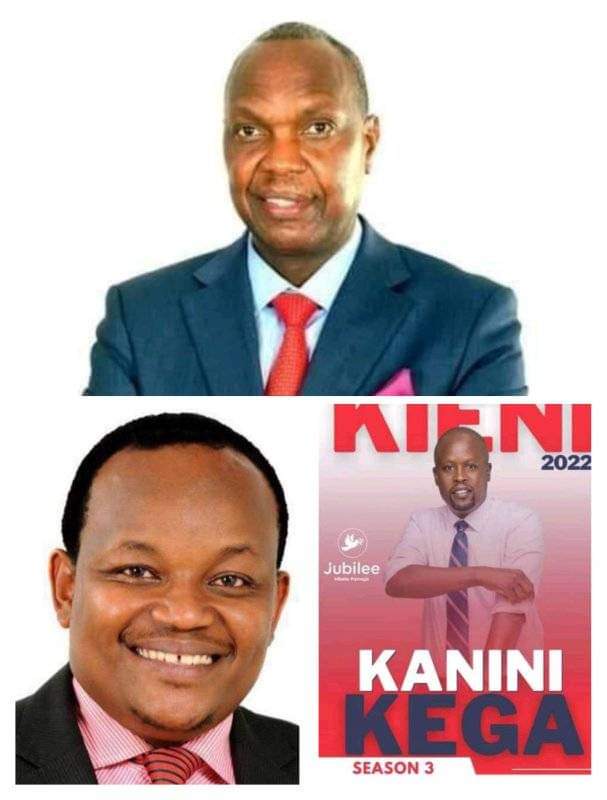 He served has the Kipipiri Member of Parliament since 2017 general. In the elections this year he lost to Wanjiku Muhia of UDA. He has since conceded defeat. 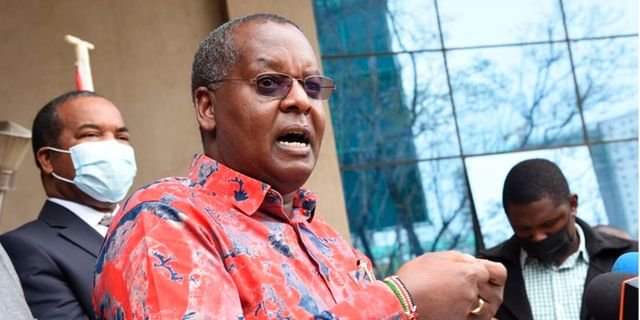 "Yesterday’s election was historic for Mt Kenya Region, including Kipipiri, and will hopefully offer a moment of reflection. The people made their decision, which was different from our expectations. In a democracy, the will of the people prevails, and therefore I and #TeamKimunya, will respect their choices. We extend our congratulations to the winners."

The Ndaragwa MP has also been defeated in the August 9th Polls. He was seeking to retain his seat on a Jubilee Party ticket but lost to George Gachagua of UDA. He has since concede defeat on his social media page. 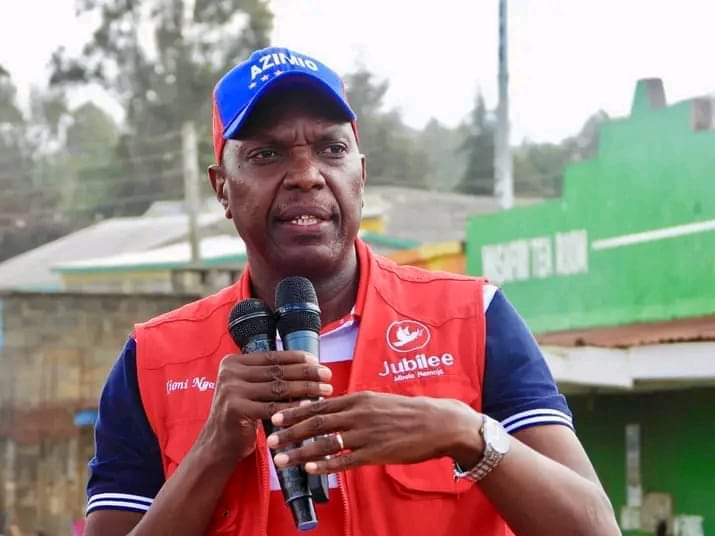 "I accept the results with honour and contentment. Congratulations to the incoming MP Hon George Gachagua. My great appreciation to my family, staff, campaign team and Ndaragwa community."

Kanini Kega has been a staunch supporter of President Uhuru Kenyatta and was seeking to recapture his Kieni Constituency Parliamentary seat on Jubilee Party ticket but has since lost to UDA'S Ebenezer Njoroge Chieni Wainaina. 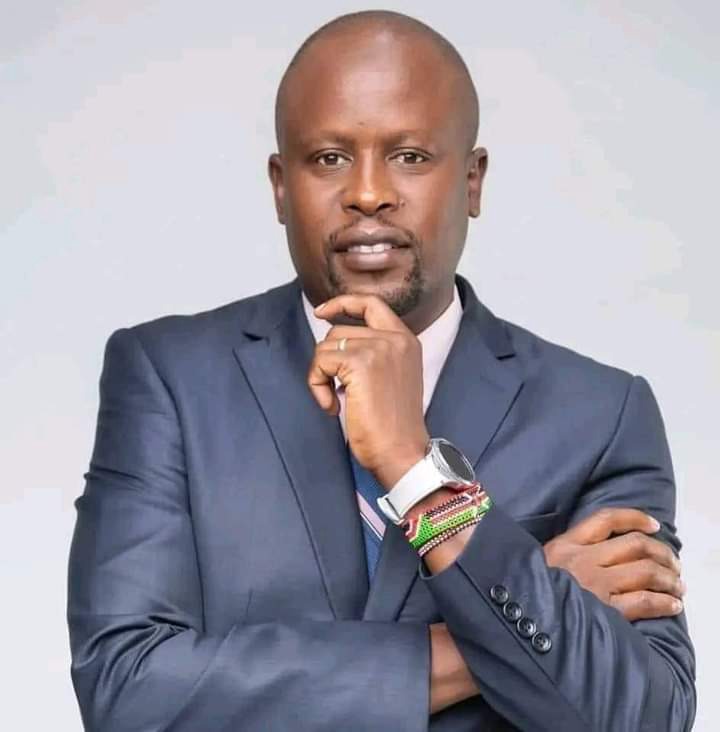 Another diehard supporter of Jubilee was Ngunjiri Wambugu who lost his parliamentary seat to Duncan Mathenge of UDA. He has been serving his Nyeri Town Constituency since 2017 general elections when he overwhelmingly won on a Jubilee Party ticket. Mathenge who defeated him was vying on UDA party ticket.

Alfred Keter had been termed as a rebel member of parliament in Rift Valley and in yesterday vote according to provincial results, he had faced the wrath of the Nandi Hills voters as he was voted out. 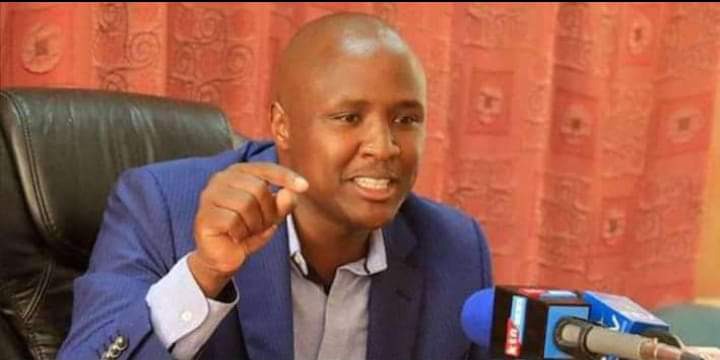 The outspoken legislator and a critic of DP William Ruto lost to UDA's Benard Kitur. In the provisional results, Keter had lost in most of his strongholds to the little known Kitur.