Independent candidate MC Jessy has today been among several polticians and aspirants who turned out in large numbers to vote for themselves.Mc Jessy in a pic posted on his social media page is seen humbled before the Lord in the ballot booth.

Mc Jessy the comedian failed to clinch the South Imenti seat (nominations) on UDA ticket.Later on Dp Ruto announced that Mc Jessy had supported the opponent through concensus.

Mc Jessy later denied that and later on decided to vie for the seat on an independent ticket.He has vigorously carried out his campaigns just like any other candidates.He has been having hopes of emerging the top victorious person when elections are held.

He today knelt before the polling booth and made a special request to God before casting his vote.According to Mc Jessy, he said that by the grace of God the secret ballot knows that he (Mc Jessy ) is the secret. 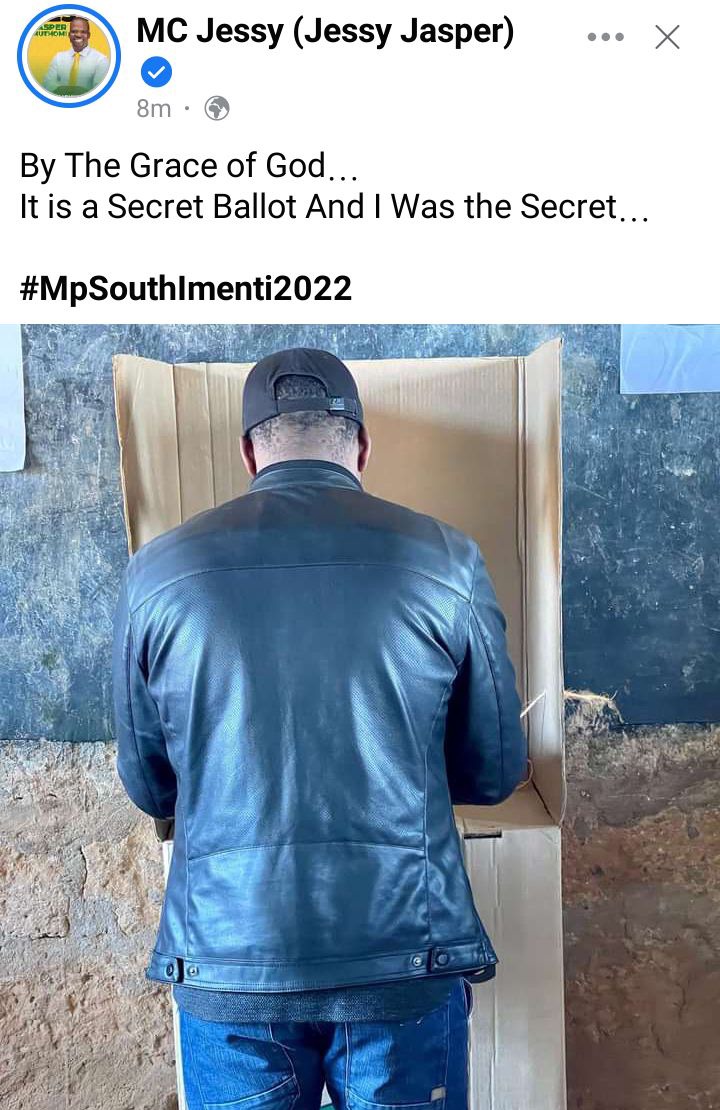 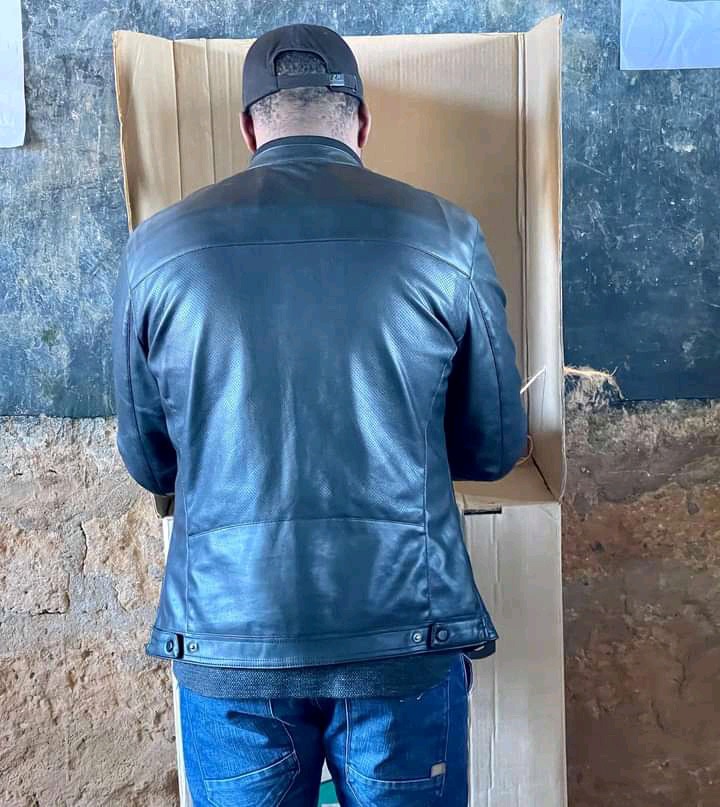