Moses Wetangula retained his seat after clinching 286,146 votes. He is also the leader of Ford Kenya party and he also managed to clinch several seats in Bungoma County. In the woman representative Catherine Wabilianga who was vying under Ford Kenya retained her as the elected woman Rep. 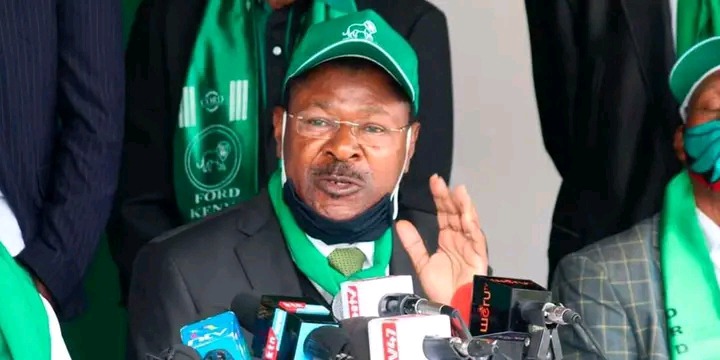 Ford Kenya party flowed Democratic Action Party (DAP-K) which was led by Wafula Wamunyinyi. The Member of National Assembly in Kanduyi constituency was won by a Ford Kenya party candidate which was actually a big loss to DAP-K. 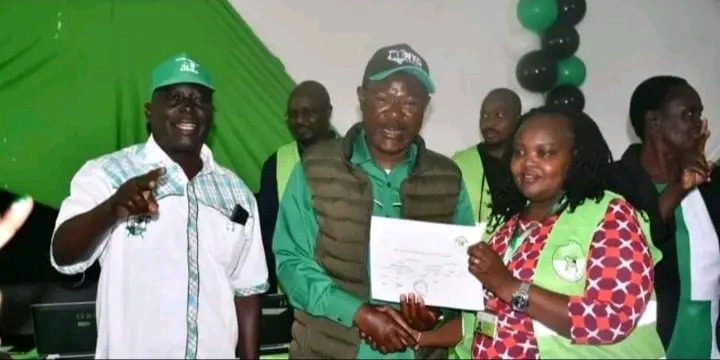 On the other hand Dr Boni Khalwale defeated his ODM opponent Dr Brian Lishenga who was also vying for senate seat in Kakamega County. Dr Boni Khalwale was vying for the senate race under the ticket of United Democratic Alliance party which is headed by Dr William Ruto. 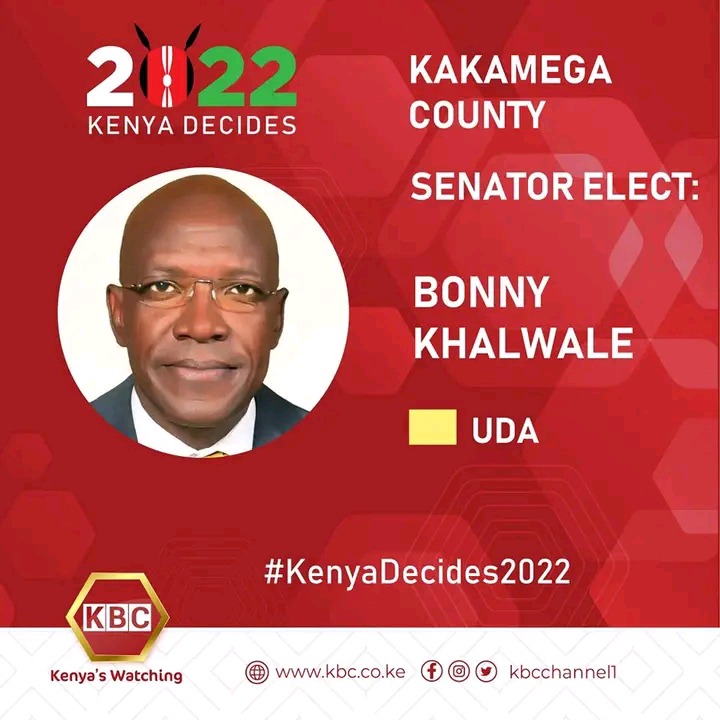 So as these two friends, Moses Wetangula and Dr Boni Khalwale share a cup of tea as they congratulated each other, indeed they deserve it because they won big as team. 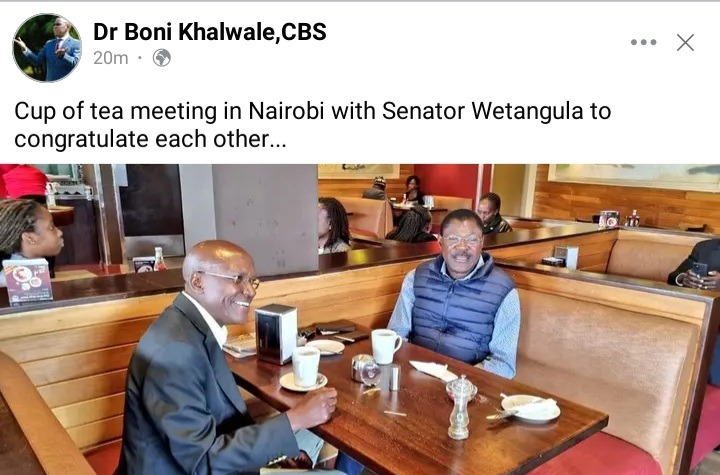 I Have Plans to Be the Next President in 2027, CS Eugene Wamalwa Says