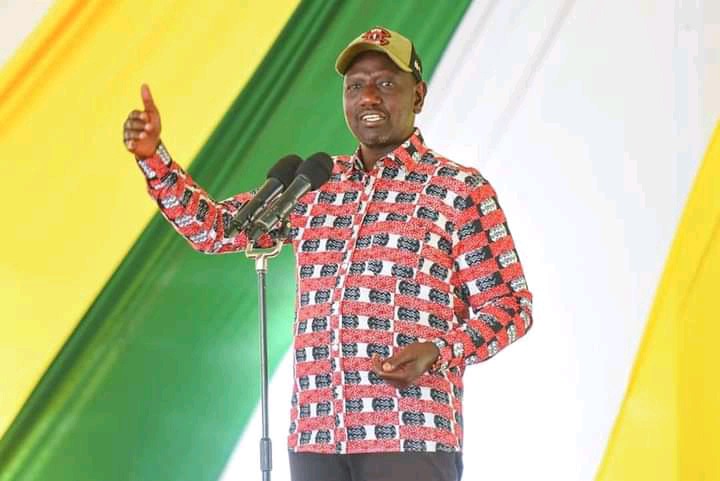 Deputy President William Ruto should forget about the presidency in next year's general elections, ODM Director of Elections Junet Mohamed has said.

Ruto is among the leaders who have declared interest in succeeding President Uhuru Kenyatta, with ODM leader Raila Odinga being seen as his main opponent.

But Junet, a close ally of the former Prime Minister, has said that there is no way the DP will secure the position, predicting his loss in the hands of Raila.

Speaking on Monday, he said that rather, the DP will emerge second and will be leading the opposition as Raila rules after the much awaited polls.

"ODM is a national party and the party that will form the next government. Work with us and shun the other person who is headed to the opposition," the National Assembly Minority Whip said, as is contained in a recording posted on ODM's Facebook. 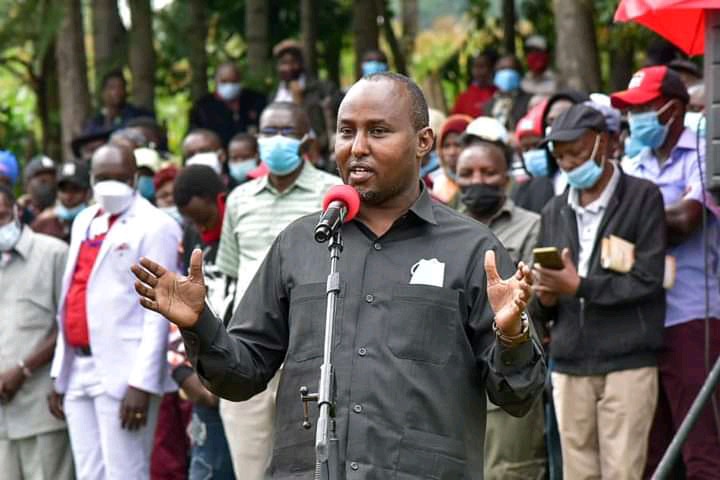 The Suna East MP encouraged Kenyans to abandon UDA and join ODM, likening UDA to a "Community Based Organisation" and an ethnic formation.

He also said that the fact that ODM and Raila are currently working with President Uhuru Kenyatta should tell those yet to join something.

"Let nobody be left out. If you see us moving towards the government after that long in the opposition just know that something is about to happen," he added.

He also sought to clear the air regarding Raila's Friday 'Azimio La Umoja' event at Kasarani Stadium, saying that the event is not an ODM one but Raila's personal function where he will be engaging his supporters.

Obado Pleads For Reconciliation With Raila, Reveals What DP Ruto Told Him Over Nyanza

List Of Mount Kenya Senators, MPs And Other Top Politicians Who Are Yet To Officially Join UDA

Uhuru to Reveal Why He Fell Out With DP Ruto, Expected to Tour Mt Kenya

You are Perfect and No One Can Beat You In That; Bobi Wine's Lastborn Tells Him