By MeghanNimmoh (self meida writer) | 1 months 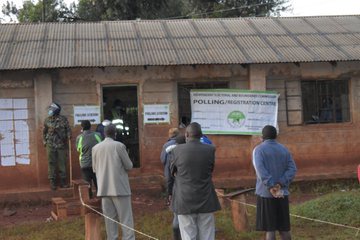 In his latest tweet, Itumbi has claimed that a number of journalists covering the mini-polls have been held hostage by unknown individuals.

According to Itumbi, he described the people as "men in black" who he insinuated were meant to intimidate and possibly affect the outcome of the election.

"Nyandarua JOURNALISTS held hostage by Men in Black in a room at Pasenga Polling Station. At what Point will Deep State understand that only the People of Rurii will decide their MCA? Bringing in Men In Black to attack Polling stations & DRIVE UDA agents & journos will FAIL!" his statement read in part.

This come on a day when the United Democratic Alliance raised alarm on alleged harassment during the ongoing polls in the ward, as well as Bonchari constituency, Nyamira County. 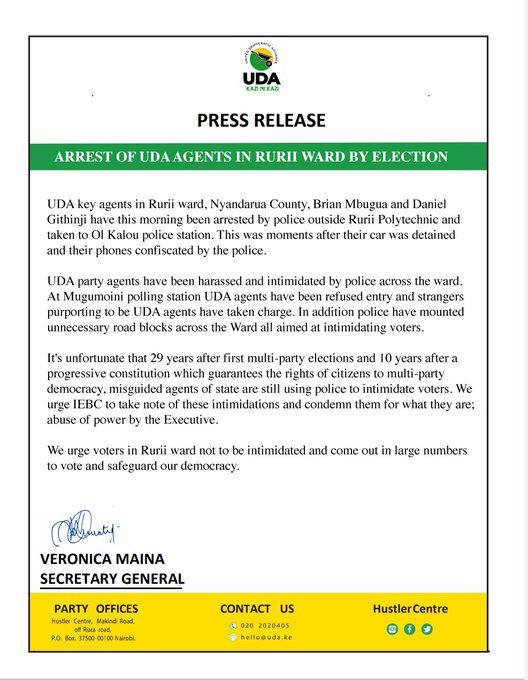 The party claimed that its agents had been intimidated and also arrested in a bid to keep them away from monitoring the elections.