Relief For the 2022 Election Nomination Losers After IEBC Declares This

By nziokajustin (self meida writer) | 1 months 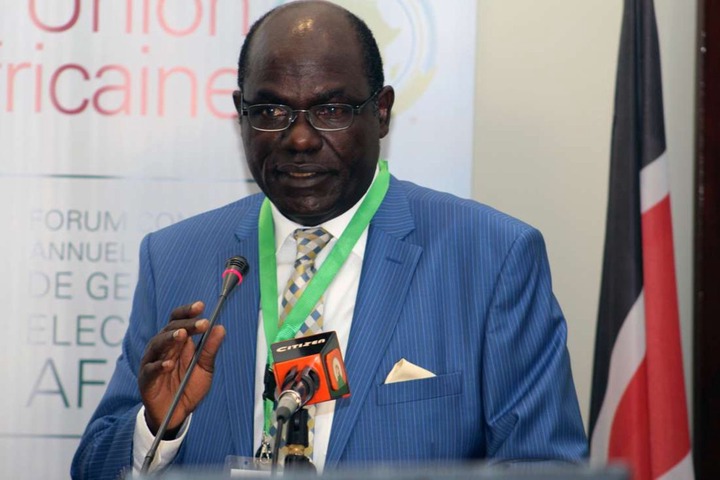 From 2022 onwards, contestants who don't win in any general elections may breathe a sigh of relief after the Independent Electoral and Boundaries Commission (IEBC) recent ruling.

IEBC has stated that every party must have nominated their candidates between April 2 and April 22, 2022, for the August 9, 2022, general elections.

The nomination losers can then defect from the parties they had hoped for nomination and run as independent candidates.

Individuals wishing to contest as independent candidates after losing nominations will have until May 9, 2022, to denounce membership in their respective parties.

However, the declaration by the electoral agency has been received with mixed reactions after some alleged that the independent candidature may end up being abused as it was in 2017.

"EBC has given almost two weeks for candidates of party primaries to defect and run as independent candidates, yet the law is clear on banning party-hopping...,

...In 2017, we had a big issue with the independent movement of candidates, that almost became a party, while the opposite is true of what they should represent," stated Senator Kimani Wamatangi.

Further, the nomination losers can also stand a chance to be nominated to parliament. This is because parties will be required to submit nomination candidates by June 25, 2022, long after the primaries have been conducted.

Unless parties do something to tame the menace of independent candidates, then it is likely that those vying on independent tickets come 2022 may be a half of those nominated by various parties.

Netizens React After DJ Mo's Children Did This To Him

Pierra Make Angry as Her Park and Chill Event was Stopped in Meru.

Akothee Badly Exposes TV & Radio Presenters And Why She Doesn't do Interviews Anymore.