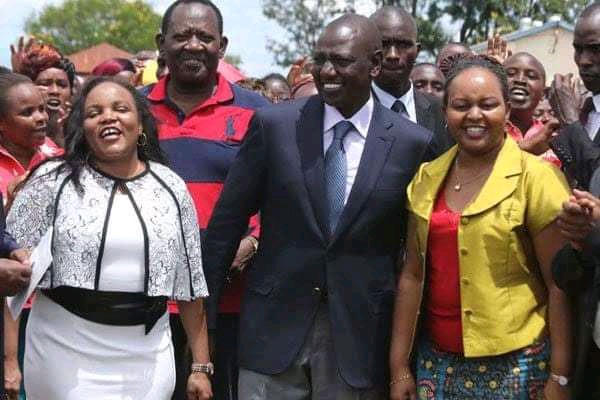 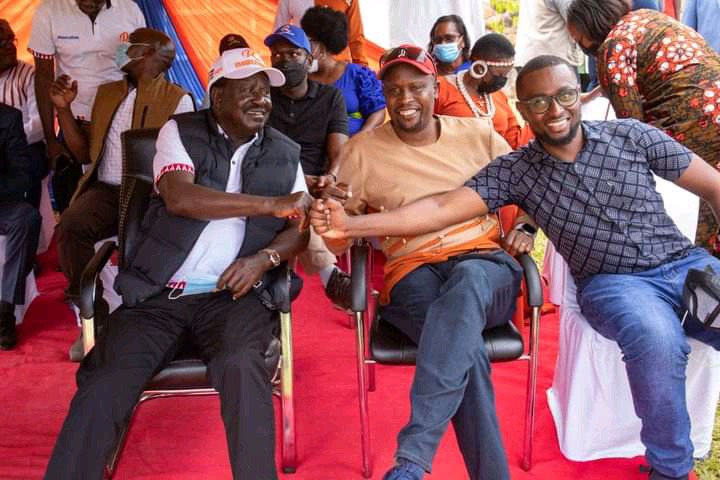 The handshake MPs promised to kick off the Azimio la Umoja ball to all corners od Mt Kenya region and build a formidable team that would dismantle the popularity of Deputy President William Ruto's bottom narrative from Mt Kenya region. 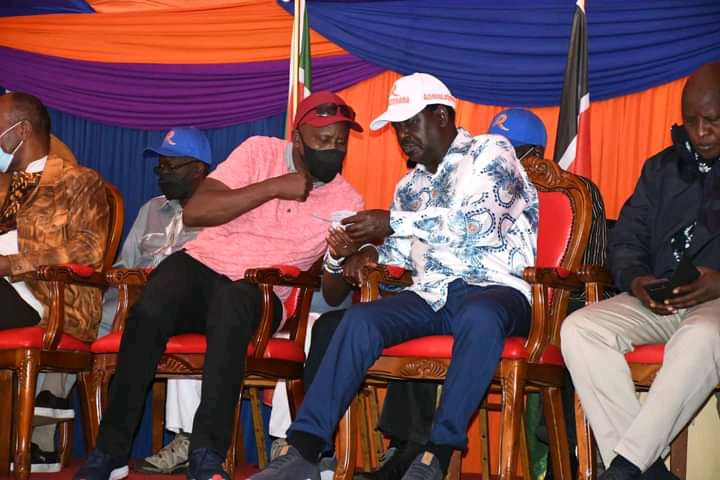 However, Tangatanga drummers are expected to land in Kirinyaga County tomorrow Sunday to popularize the intensity of bottom-up economy in the region. It is quite evident that DP Ruto's United Democratic Alliance (UDA) party has outgrown and overtaken Uhuru's ruling Jubilee party with a battery of key influencers and elected leaders pitching a conducive ground for hustler nation gospel. 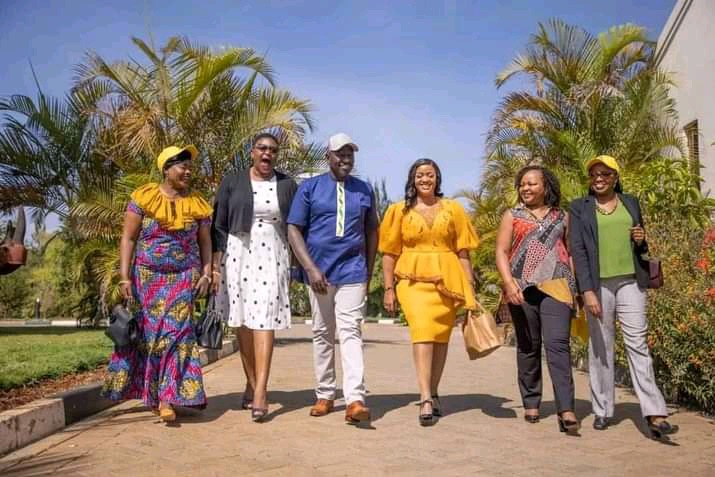 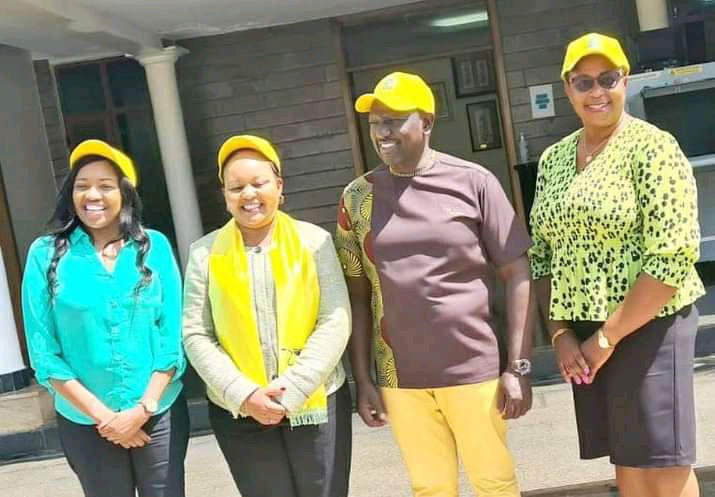 Waiguru's entry into hustler nation camp has arose the disquiet and discomfort in Wangui's camp following the stiff competition created for the United Democratic Alliance (UDA) party ticket. Wangui and Waiguru are fighting the county's top seat in 2022 paging a one on one tackle in political rallies. 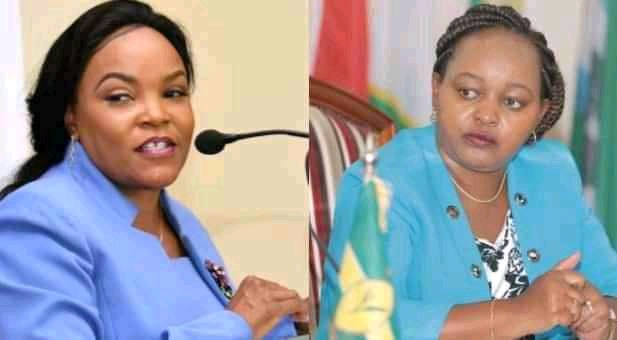 Wangui has been accusing Waiguru for advancing her political career by devising strange attacks at the Principal Secretary for Interior Security Karanja Kibicho. Having been slowed her political race in DP Ruto's UDA, Wangui and Waiguru will share a political podium during Ruto's tour in Kirinyaga tomorrow which might ignite a tough war between the two county heads.