By VinnyNews (self media writer) | 2 months ago 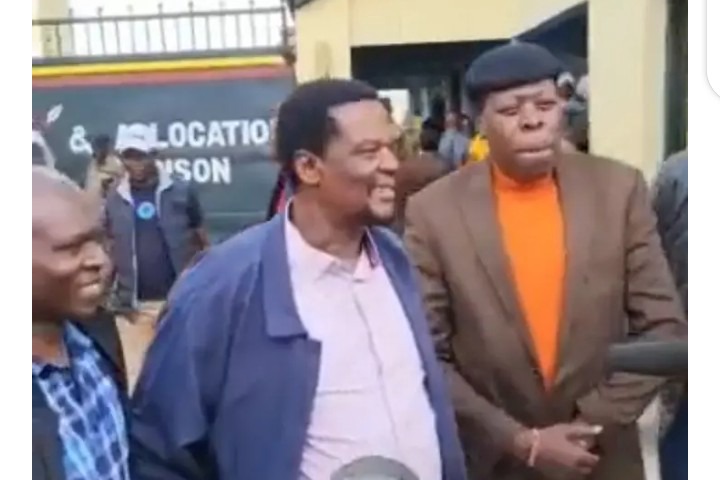 Sirisia member of Parliament John Waluke was sentenced to 67 years in jail after the court of law had found him guilty of stealing Ksh.297 million from National Cereals and Produce Board.

In the judgement produced Honourable John Waluke was to pay a fine of Ksh.1billion or serve a long sentence of 67 years in jail.Waluke was admitted at Kamiti Maximum prison where he has served the sentence for past few weeks.

Waluke after being realeased on cash bail he said that prison was not a good place to be and thus nobody should be there .Former Cabinet Secretary for Defense Engine wamalwa accompanied him during the realeased. 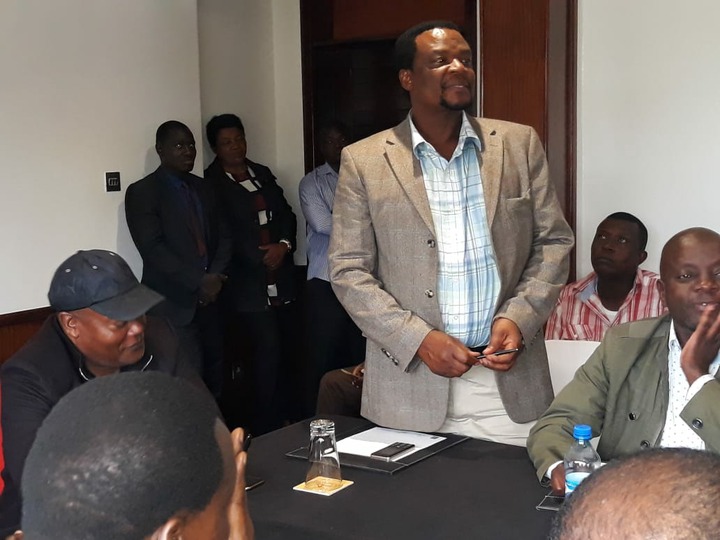 What are your views on the realease of Sirisia Member of Parliament Hon.Waluke on a Ksh.10 million cash bail.Comment below

Content created and supplied by: VinnyNews (via Opera News )