By Manunews | self meida writer
Published 20 days ago - 43 views

Nelius Mukami Mwaura is the beautiful lady behind Isaac Mwaura success. They were married in an amazing wedding back a few years ago. The wedding was a joyous one and it was attended by many people with high portfolio including a representative of the president of the republic of Kenya his excellence Uhuru Kenyatta who sent his congratulatory letter. During the wedding day the security was highly deployed there according to Isaac Mwaura's wife. The reason behind this was because Isaac has a public figure hence anything can happen to him. It was indeed a glamorous wedding. 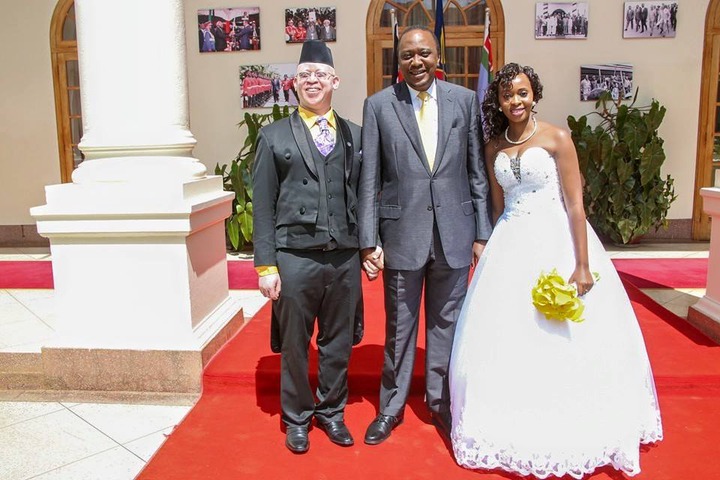 According to the interview that was carried by the standard media Isaac Mwaura who is now a close ally to the deputy president William Ruto claim that the meet through a mutual friend but they later connected themselves ob facebook. This was back in 2012 ,they even went a head and planned for there first date. At this time was working as an advice in the office of prime minister who was then Raila Amollo Odinga.

At first the relationship did not work as they expected hence they had to end it but they remained close friends. They came up together again the time Isaac was sick in the hospital. She went to the hospital and took care for him and he was impressed .

Mukami has been so encouraging to Mwaura and this has even increase their bond stronger . This has made many people to admire such kind of marriage. 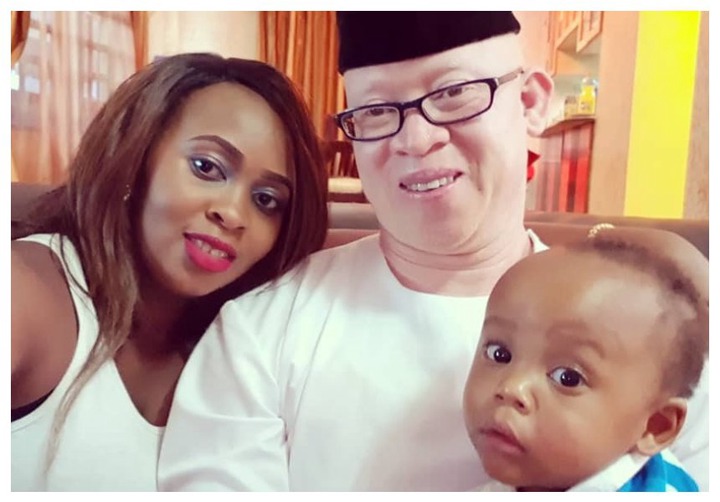 As they vowed during wedding day that they would stay together during ups and downs they have been together to date.

Content created and supplied by: Manunews (via Opera News )

Isaac Mukami Mwaura Nelius Mukami Mwaura
Opera News is a free to use platform and the views and opinions expressed herein are solely those of the author and do not represent, reflect or express the views of Opera News. Any/all written content and images displayed are provided by the blogger/author, appear herein as submitted by the blogger/author and are unedited by Opera News. Opera News does not consent to nor does it condone the posting of any content that violates the rights (including the copyrights) of any third party, nor content that may malign, inter alia, any religion, ethnic group, organization, gender, company, or individual. Opera News furthermore does not condone the use of our platform for the purposes encouraging/endorsing hate speech, violation of human rights and/or utterances of a defamatory nature. If the content contained herein violates any of your rights, including those of copyright, and/or violates any the above mentioned factors, you are requested to immediately notify us using via the following email address operanews-external(at)opera.com and/or report the article using the available reporting functionality built into our Platform 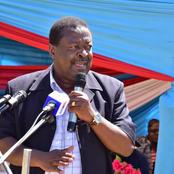 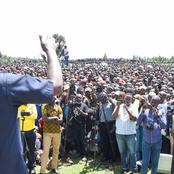 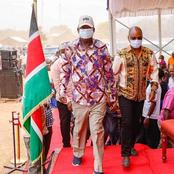 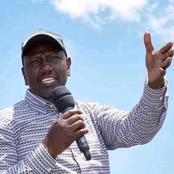 Opinion: Could This be Uhuru Kenyatta's Secret Plot to Discipline His Deputy 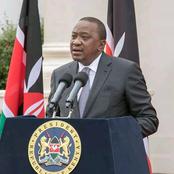 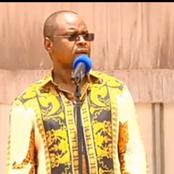 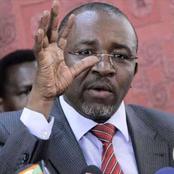 " I Only Speak When It Is Necessary," Dr. Kizza Besigye Says 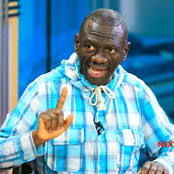 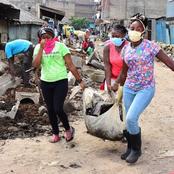 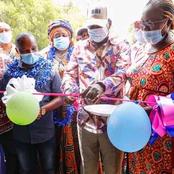