The Re-Birth of BBI? Details Emerge On New Plan To Save BBI and Clip Ruto's Powers Ahead of 2022

By Qhali (self media writer) | 9 days ago 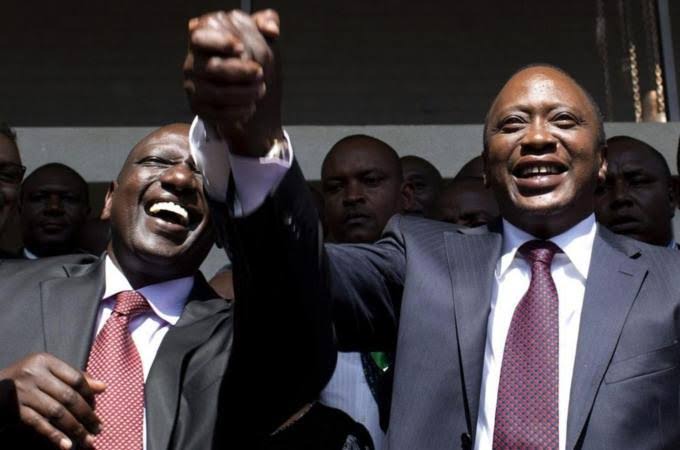 The last few years have not been the best for Deputy President William Ruto after he found himself on the receiving end of unfair treatment by the same government he actively participated in its formation.

There have been lots of pulling and Pushing between the President and his Deputy with the two leaders taking distant views on several issues as far as the running of government business is concerned. 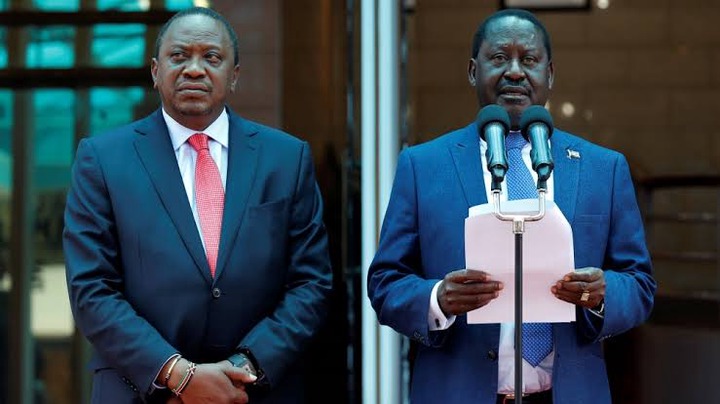 New details have now emerged that a section of leaders allied to President Kenyatta are keen on clipping Ruto's Powers by introducing a bill in Parliament that will allow the President to dismiss his Deputy without the required two-thirds in both houses.

The bill has been sponsored by Ndaragwa Member of Parliament Jeremiah Kioni. The bill also Proposes two positions of Deputy President and prime minister. 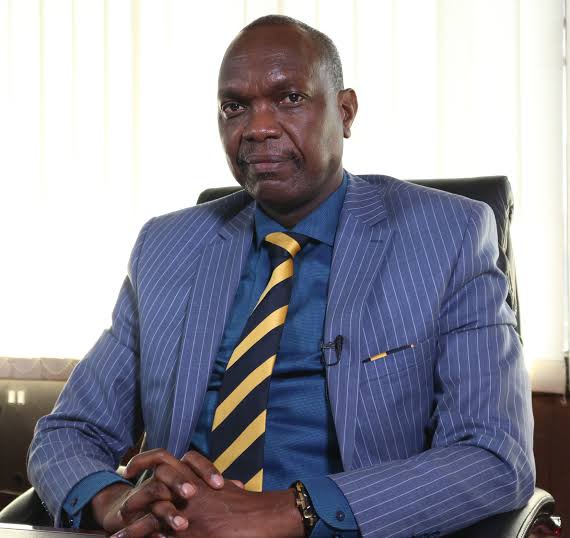 The move comes a few months after the Court of appeal ruling against the BBI which had similar proposals. It now remains to be seen whether the bill will live to see the light of the day. 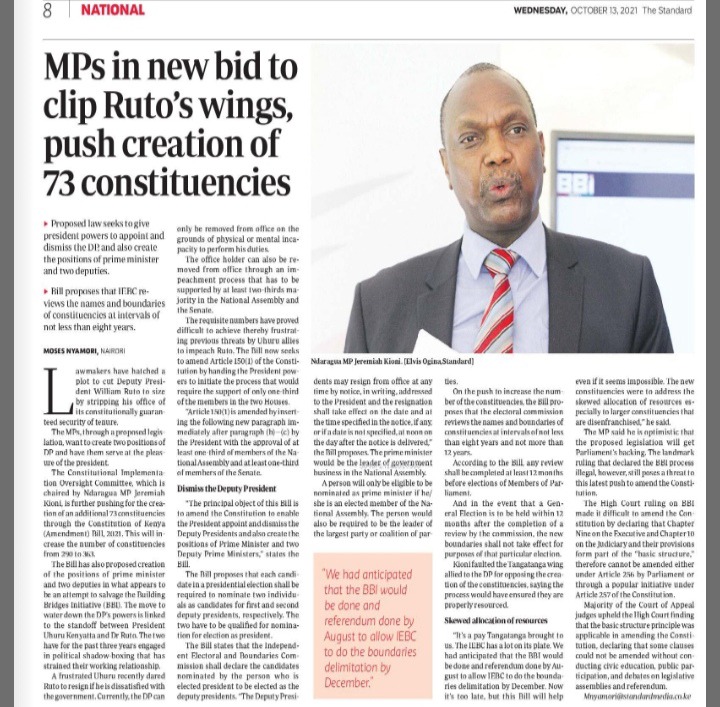