Renowned Orange Democratic movement party Member Honorable Oparanya has set records straight on whether or not he is going to leave the former prime Minister of Kenya and his ODM party. 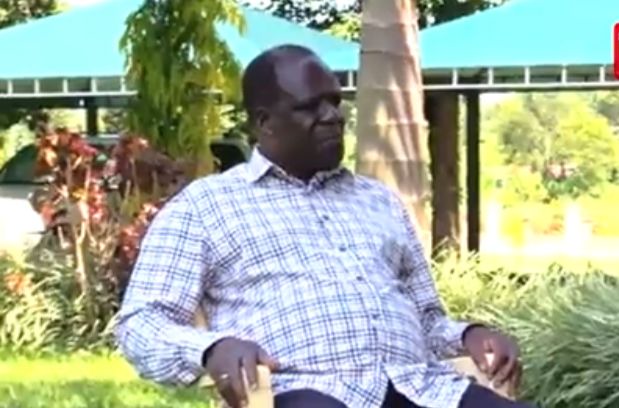 In a news report that was posted by Nation Media and The Star magazine, it was Reported that Oparanya had claimed that he was going to be offering his services as the new leader of Western claiming that he was not going to be there for Raila again.

According to the reports given by Oparanya, he claimed in his own words, Oparanya Allegedly said 'I'm done with Raila' adding that he was not going to be there for him.

In the latest news on the same, Oparanya has claimed that he will stay with Raila to the End. Oparanya went on to say that the elections were Rigged.

While reacting to his remarks, Kenyans who took to their different social media accounts to express their opinions on the matter have called upon the renowned politician to advise the former prime Minister of Kenya and give him a wa forward.

According to the reports given by most Kenyans, they claimed that it is so unfortunate that the former prime Minister of Kenya is yet to do something about the increasing chaos in the Azimio La Umoja despite the fact that some party members are currently leaving the party. 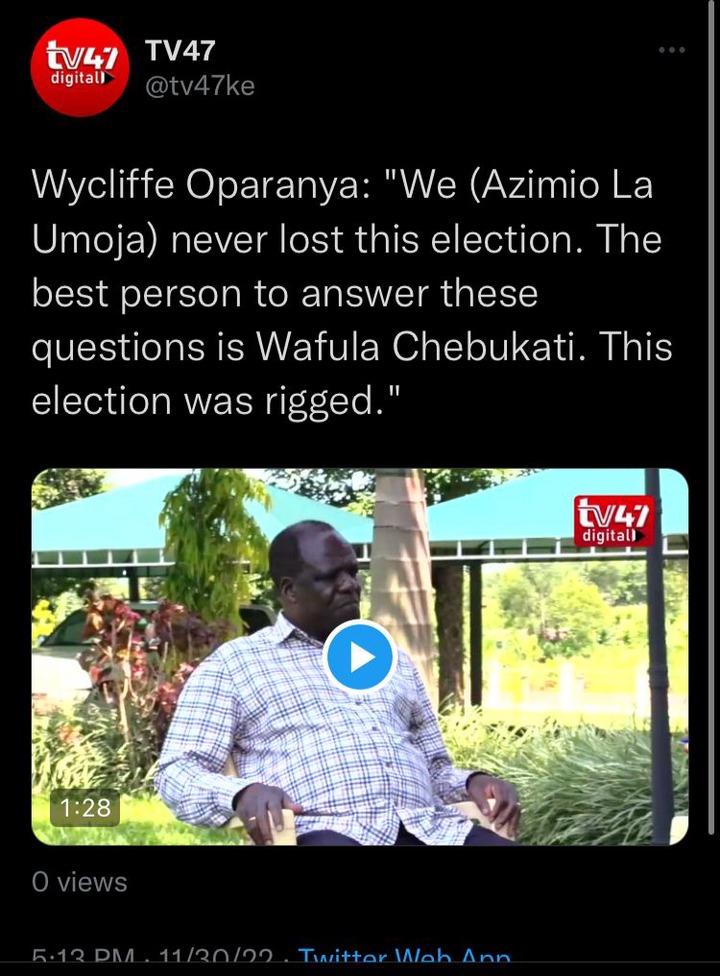