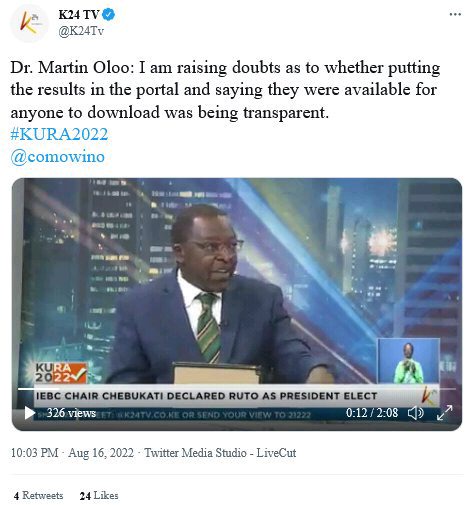 In other news,The Independent Electoral and Boundaries Commission's announcement that Deputy President William Ruto is the President-Elect has suffered a significant setback after his opponent, Raila Odinga, the Azimio La Umoja One Kenya Alliance's flag bearer, rejected the presidential results.Raila Odinga and a handful of his allies argued that the results had been tampered with and announced that they would be petitioning the Supreme Court to have Ruto's victory declared invalid.This has sparked a variety of reactions throughout the political spectrum, with many political analysts, constitutional lawyers, and others offering their differing perspectives on the entire election process as well as what would happen should Raila proceed to the high court. 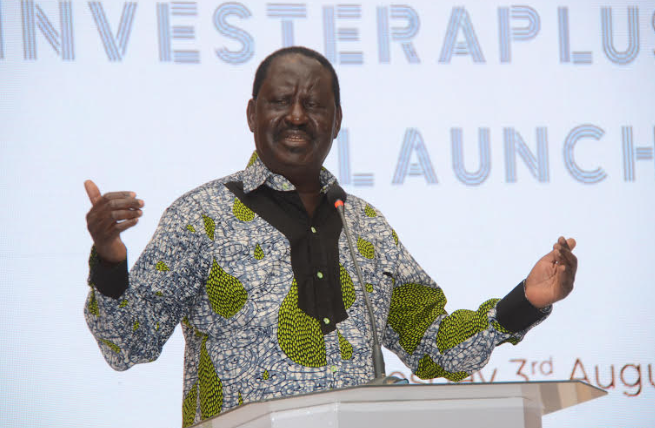 Political observer Martin Oloo stated that he has some doubts about the results announced at the IEBC's headquarters and that their presence shouldn't be seen as a guarantee that the elections were fair and free."I'm raising concerns about whether posting the results on the poll agency's website and claiming that they were available for download by anyone constituted self-transparency. This is due to what are you downloading. What are your facts, please? And what are you calculating?" 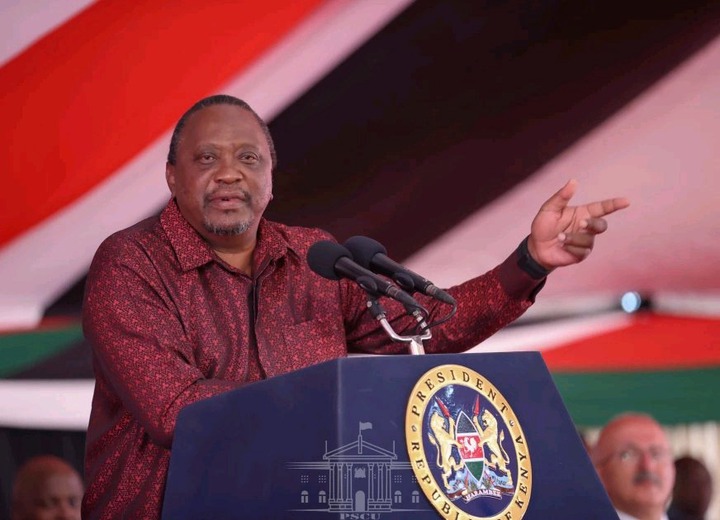