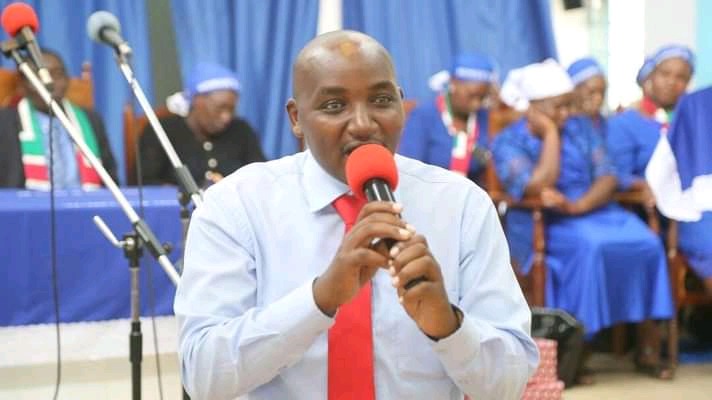 The People Empowerment Party (PEP) candidate in Juja Constituency parliamentary by-election has named powerful individuals who have allegedly been threatening and intimidating him.

George Koimbori, a prominent businessman vying on the party led by outspoken Gatundu South MP Moses Kuria, alleged the people who have been threatening him are all close allies of President Uhuru Kenyatta. 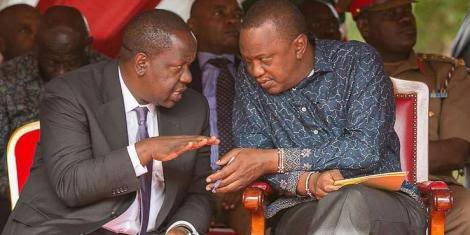 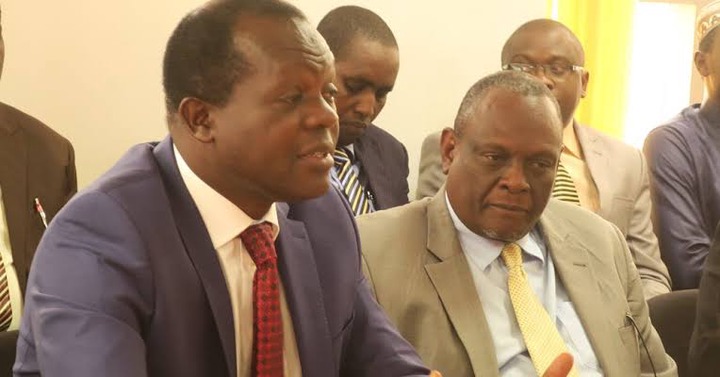 Koimbori had initially wanted to vie on Jubilee's ticket but abandoned the move citing threats from powerful party officials, and upon realisation he was unwanted in the ruling party. 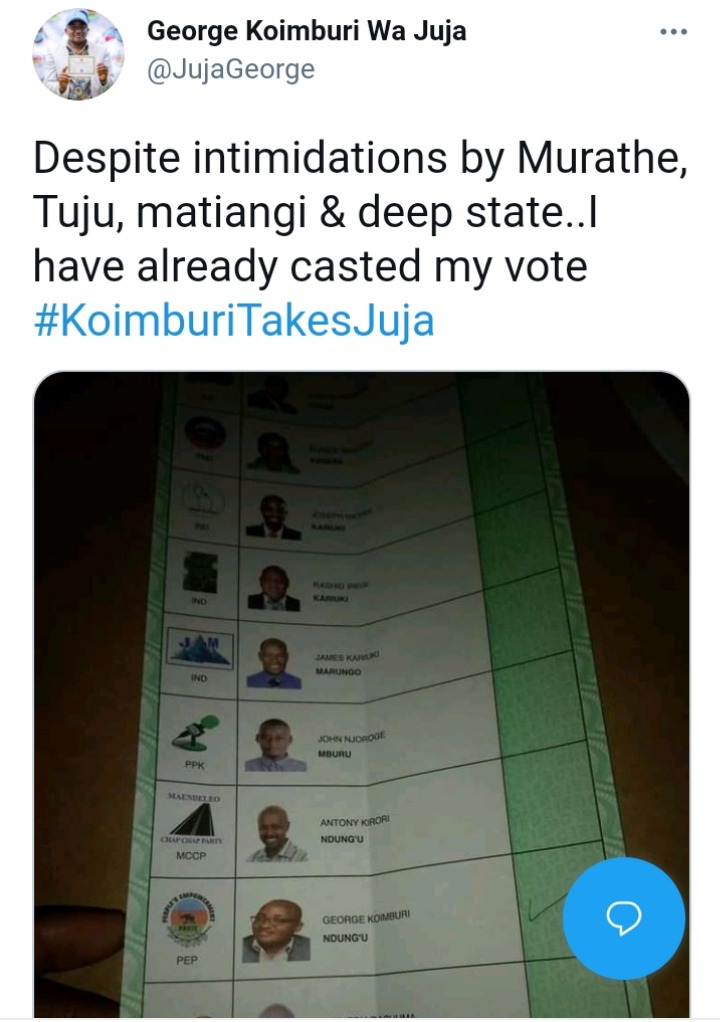 "This forced me to decamp from Jubilee after realising that the leadership was favouring Mrs Waititu in the nominations," the aspirant said.

Koimbori has the backing of the United Democratic Alliance (UDA) which is associated with Deputy President William Ruto. 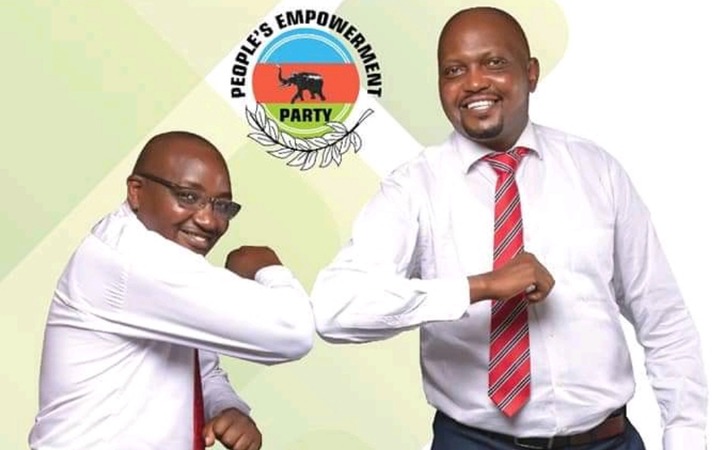 Outspoken city lawyer Wahome Thuku has asked Juja voters not to vote for Koimbori thinking they will punish President Uhuru Kenyatta, noting if elected he would still support the President and the Jubilee government. 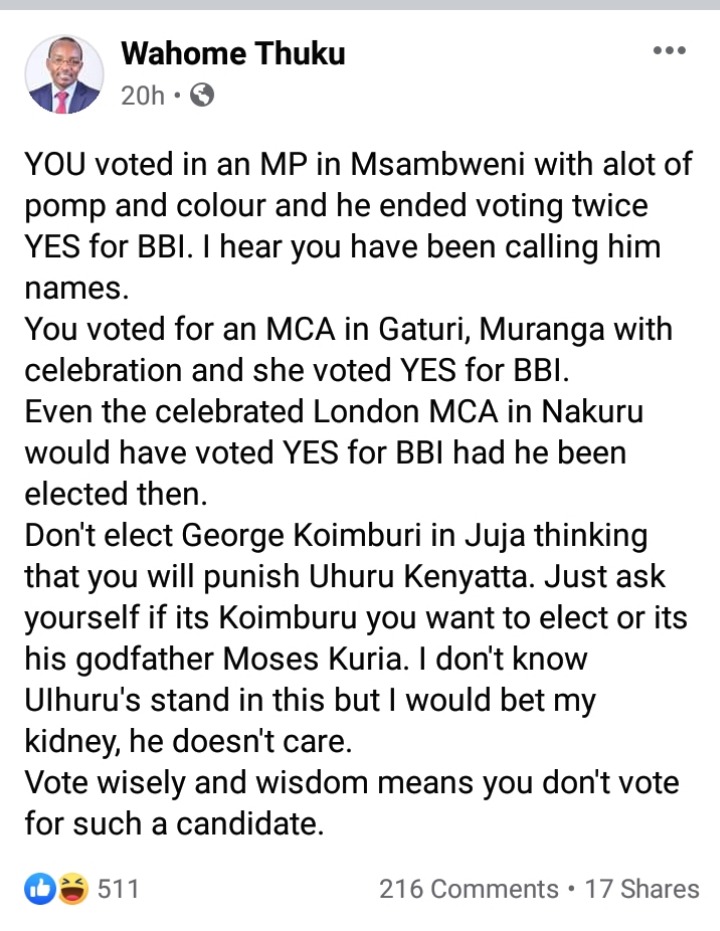