Political analyst Mutahi Ngunyi has finally revealed the running mate that former Prime Minister Raila Odinga has settled for ahead of the 2022 general elections with the nation months away from heading to the polls.

The Mount Kenya region has been thought to be an area of interest for Presidential aspirants with the rich vote block an area candidates have been traversing to lure for grassroot support from the residents. 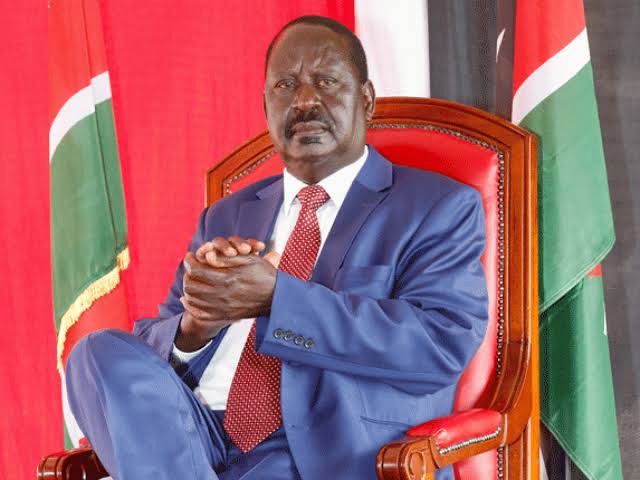 According to Ngunyi, outgoing Nakuru Governor Lee Kinyanjui will be Raila Odinga's running mate for the 2022 general elections and will represent a large number of Kikuyus from the region.

Ngunyi also aimed a dig at Martha Karua for refusing to join the Baba bandwagon and be Raila Odinga's deputy and the political scientist argues that Lee could represent both the valley Kikuyus and the Kalenjin since he resembles the late President Daniel Moi.

"Because Martha Karua is playing HARD-TO-GET, Lee Kinyanjui will be @RailaOdinga Deputy. There are more VALLEY KIKUYUS than MOUNTAIN Kikuyus. Lee represents valley Kikuyus. And because he looks like Mzee Moi, he will also REPRESENT the Kalenjin Nation. IKO SWALI?" Ngunyi Tweeted.