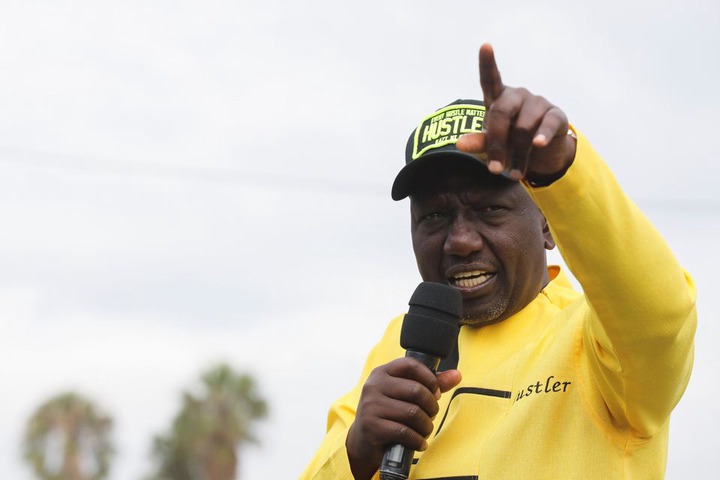 President William Ruto has once again continued his attacks at Azimio leader Raila Odinga over his call for mass action.

The opposition, led by Azimio la Umoja leader Raila Odinga, is planning rallies against the government in support of four Independent Electoral and Boundaries Commission (IEBC) commissioners who disputed the August 9, presidential election.

The president told off Raila saying no matter what the IEBC vice chairperson Julian Cherera and her three colleagues must be held to account for trying to subvert the democratic will of the people.

The president also accused the Odinga-led faction of trying to cripple the economy by destabilising the country with the protests.

Raila accused President-Elect William Ruto of engaging in acts of impunity and disregard for the rule of law.

He says Mr Odinga should follow the lead of LSK President Eric Theuri who took him to court over the PS shortlist instead of calling for mass action.

Even after losing the case, said the Head of State, Mr Theuri did not take it in bad taste.

He claimed the March 2018 handshake between Raila and retired President Uhuru Kenyatta was the reason behind stalled projects in the government he inherited from the former administration. 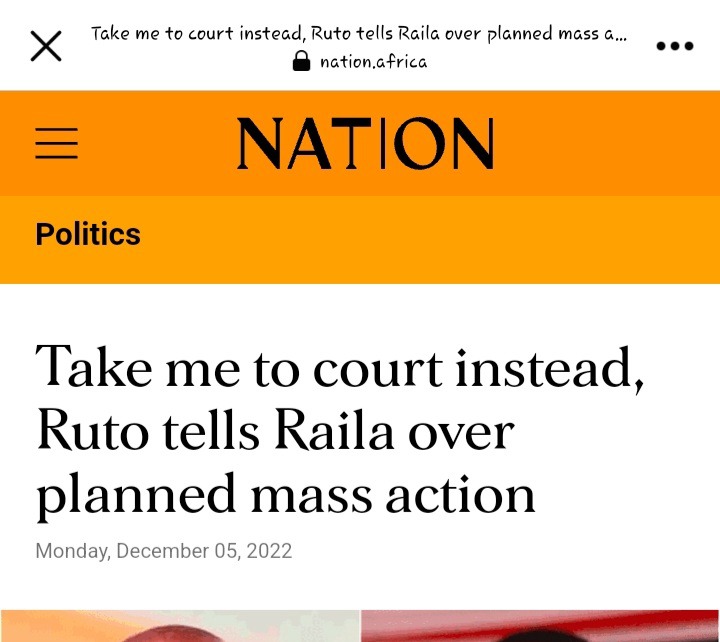 Dr Ruto also swatted claims that the Judiciary has gone to bed with the Executive, saying his many appearances at Judiciary functions should not be interpreted as such.