By RightOnTime.ke (self media writer) | 1 month ago 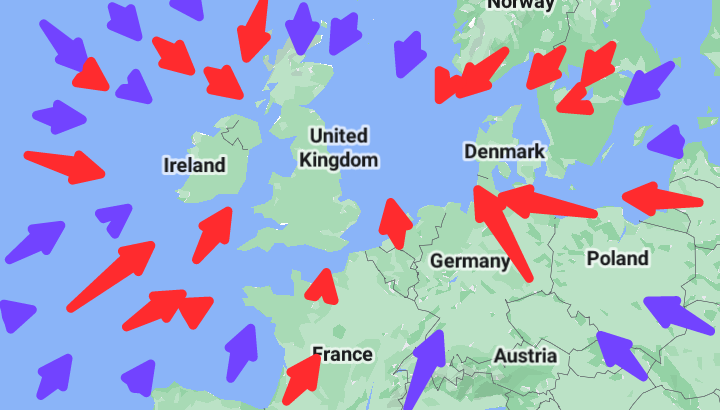 Many a times, we get confused when it comes to deciding what name to pick between England, Britain, and United Kingdom. All the same, we often pick whatever name we pick. After all, don't they all describe mean the same thing? The truth is, they are different. Let us see how. 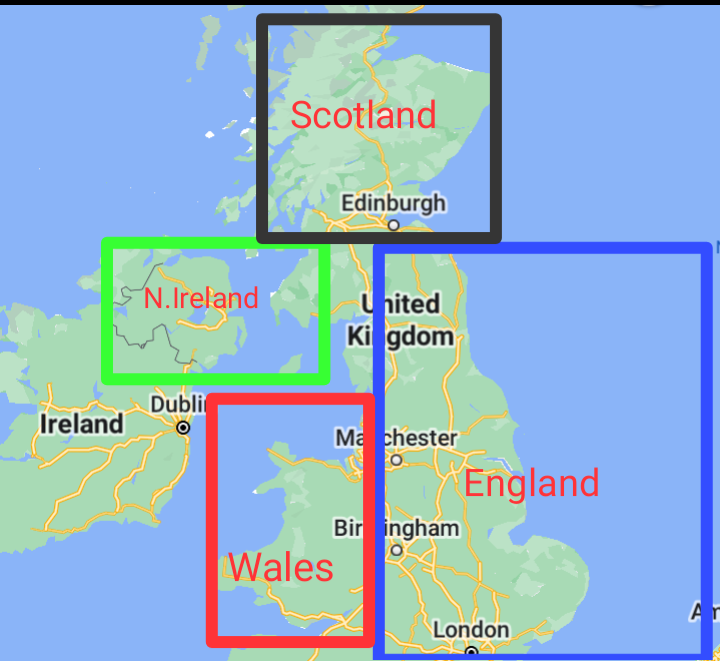 England is one of the countries (though not a sovereign state) that is part of the United Kingdom. It is the largest country and undoubtedly, the most popular country.

Also known as the Great Britain. The term Great Britain is used to refer to a geographical region. It is made up of countries like Wales, Scotland, and England. 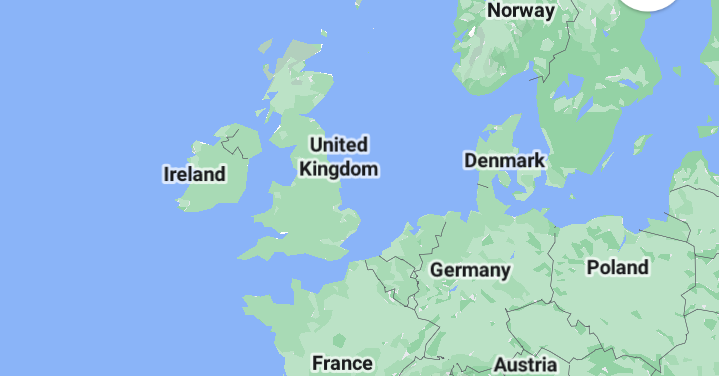 This is now the sovereign state that is made up of four countries; Wales, Scotland, England, and Northern Ireland. For this reason, it is referred to as the United Kingdom of Great Britain and North Ireland.

Northern Ireland joined the union just recently. The capital city of the United Kingdom is London, found in England. The government is monarchical, with the Queen as the head of government.

Share any disturbing questions in the comments section below. Thank you.

Content created and supplied by: RightOnTime.ke (via Opera News )