The Rt Honorable Raila A. O, The Former prime Minister during the reign of Hon Stanley Emilio, and former presidential candidate under the 'Azimio' LA 'Umoja' coalition has suffered a major blow.

Senator Kiprotich tweeted saying, "The Tinga/ Azimio-OKA planned 'Maandamo' is a ploy for a forced handshake government with H.E RUTO government this SHALL NOT happen! Blessed night." 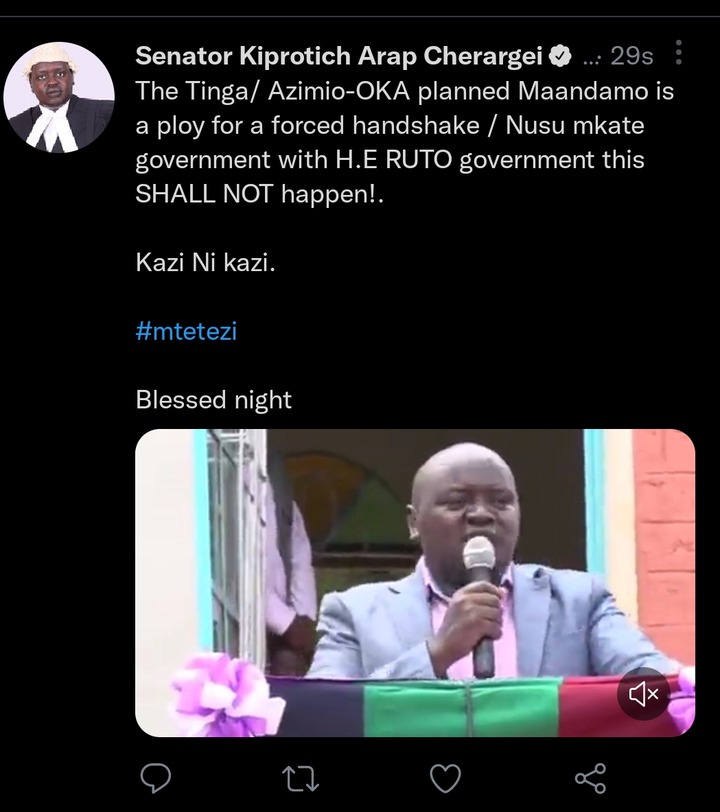 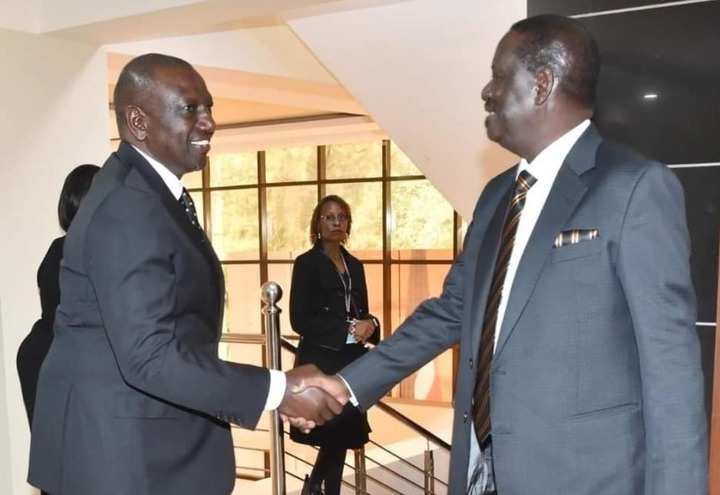 There are speculations about his security withdrawal that is a bid maybe by the ruling government to tame him ahead of his planed public demonstration aimed at preventing the government from importing Genetically Modified Organisms especially food. 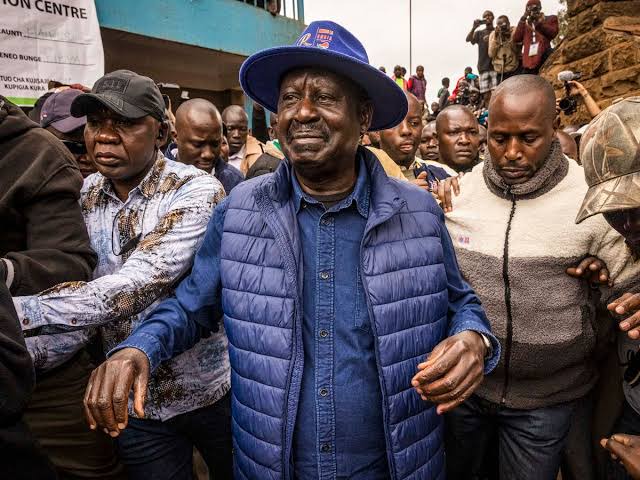 The government had signed an agreement to allow GMO food in bid to curb food shortage in the country something that has left the public divided.

Fly K tweeted saying, " To those saying that Raila is an ordinary Kenyan like them... Raila is the reason why you can say that about leaders & not disappear tomorrow. He is the reason why Kenyans were able to bully Uhuru out of Twitter. He opposed Moi's government back when our parents could only whisper abt Moi."