The African President Who Moi Hated the Most 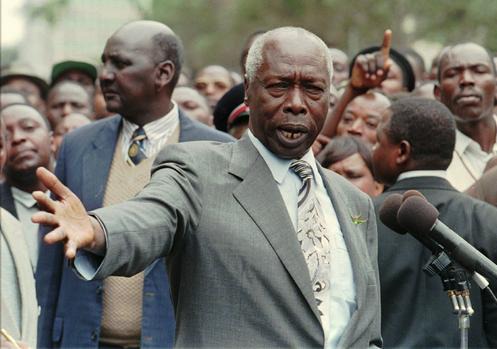 Kaunda articulated that Moi's hate was supposedly informed by the constant threats Obote placed on the Kenyan government (he constantly threatened that he would take millitary action to Kenya) when Moi was the Vice president.

When the late Idi Amin Dada overthrew Milton, the latter had graced the altruistic and exemplary climate of Singapore with Kenya's former minister for Foreign Affairs, Njoroge Muigai.

In an effort to secure the life of Obote and Njoroge, Jomo Kenyatta orchestrated plans on how the duo would come to Kenya since he knew that para adventure Obote returns to Uganda, then he would be at risk of been killed by Amin's soldiers. 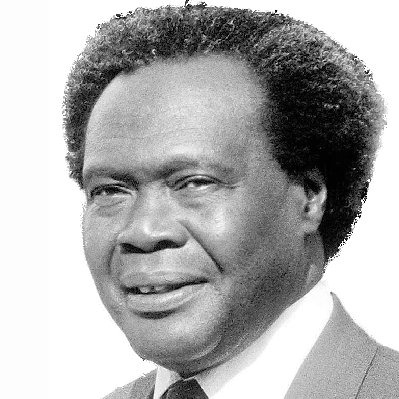 When the plane carrying the duo landed Jomo Kenyatta International Airport, it is said that Moi requested the pilot to depot Obote to Dar es Salaam.

Obote finally travelled to Tanzania before later moving to the neighboring country of Zambia where he settled. Kaunda informed the Daily Nation that whenever he met Moi on his errands, he would ask him what he was doing in Zambia and if he had any plans to attack the kenyan government.

Daniel Arap Moi Jomo Kenyatta Kenneth Kaunda Njoroge Muigai Obote
Opera News is a free to use platform and the views and opinions expressed herein are solely those of the author and do not represent, reflect or express the views of Opera News. Any/all written content and images displayed are provided by the blogger/author, appear herein as submitted by the blogger/author and are unedited by Opera News. Opera News does not consent to nor does it condone the posting of any content that violates the rights (including the copyrights) of any third party, nor content that may malign, inter alia, any religion, ethnic group, organization, gender, company, or individual. Opera News furthermore does not condone the use of our platform for the purposes encouraging/endorsing hate speech, violation of human rights and/or utterances of a defamatory nature. If the content contained herein violates any of your rights, including those of copyright, and/or violates any the above mentioned factors, you are requested to immediately notify us using via the following email address operanews-external(at)opera.com and/or report the article using the available reporting functionality built into our Platform 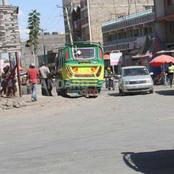 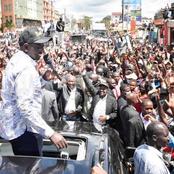 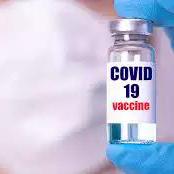 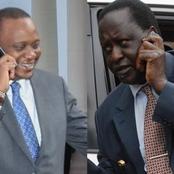 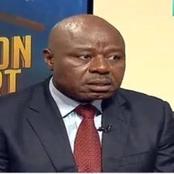 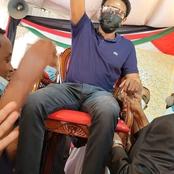 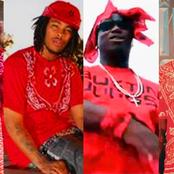 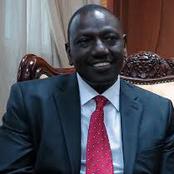 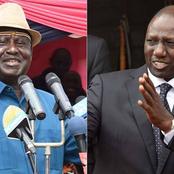