It is almost impossible for the President to physically reach and get the views, needs, interests, desire and the kind of the government that each and every citizen want. However, with the technology everything is possible. Many citizens can now access to the technology reducing the world into the global world. 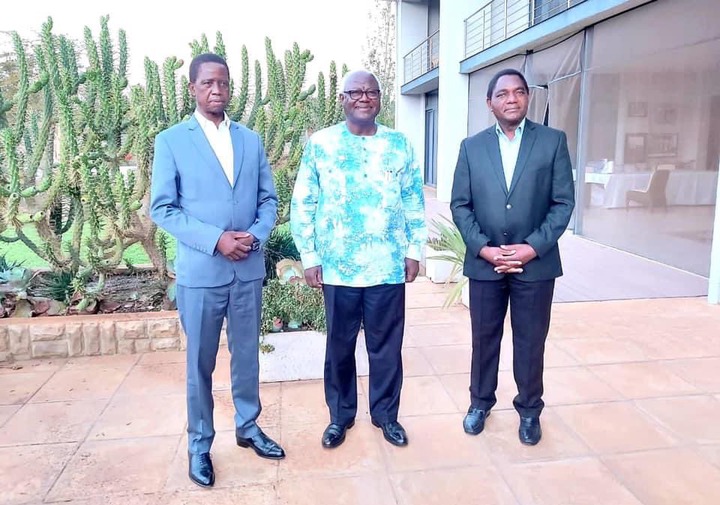 The Zambia's President-elect has gone back on social media to ask all his citizens to say what they think should be done and anything they think should be scrapped off from the system. The Zambian 7th President since the country attained its independence in 1964 was announced the winner of the just concluded elections. 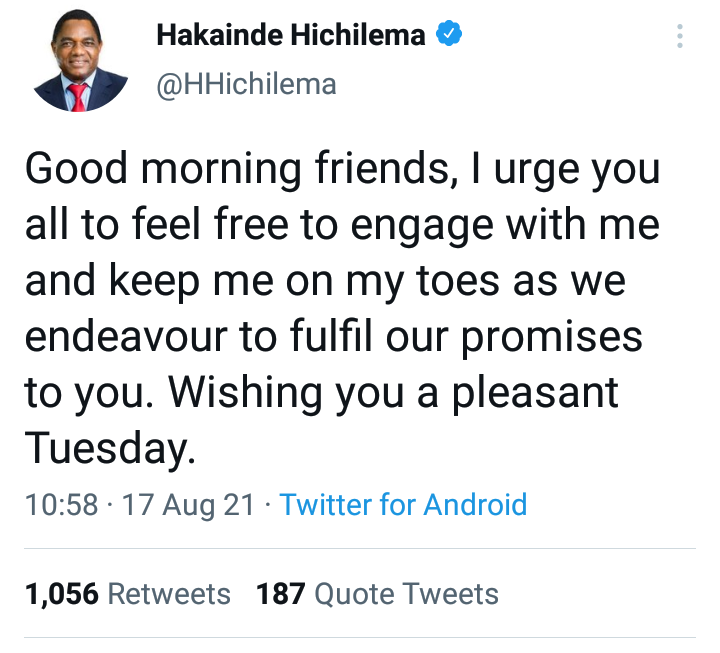 According to the electoral body, the former opposition leader Hakainde Hichelema emerged the winner with 2,810,777 votes while the incumbent president Edgar Lungu with 1,814,201 votes. Mr Hakainde won the race after vying for six times. He was the former Chief Executive Officer at an Accounting firm and he is expected to revive the ailing economy of the country hit by Covid-19 pandemic.

The President's willingness to involve citizens in providing the opinions for the good governance is an impressive gesture which can be admired by any prospective successful leader. Excited by the peaceful transition of power from the Lungu's Patriot Front Party to Hakainde's United Party for National Development, the Zambians have responded by saying what they think should be done. Here are some of the comments. 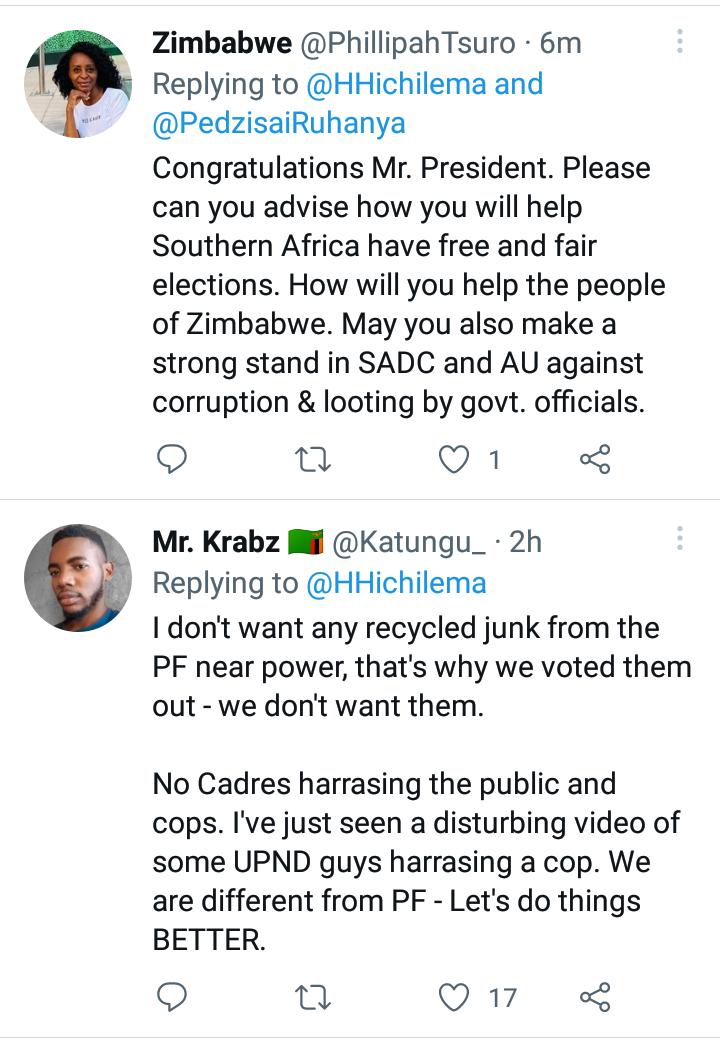 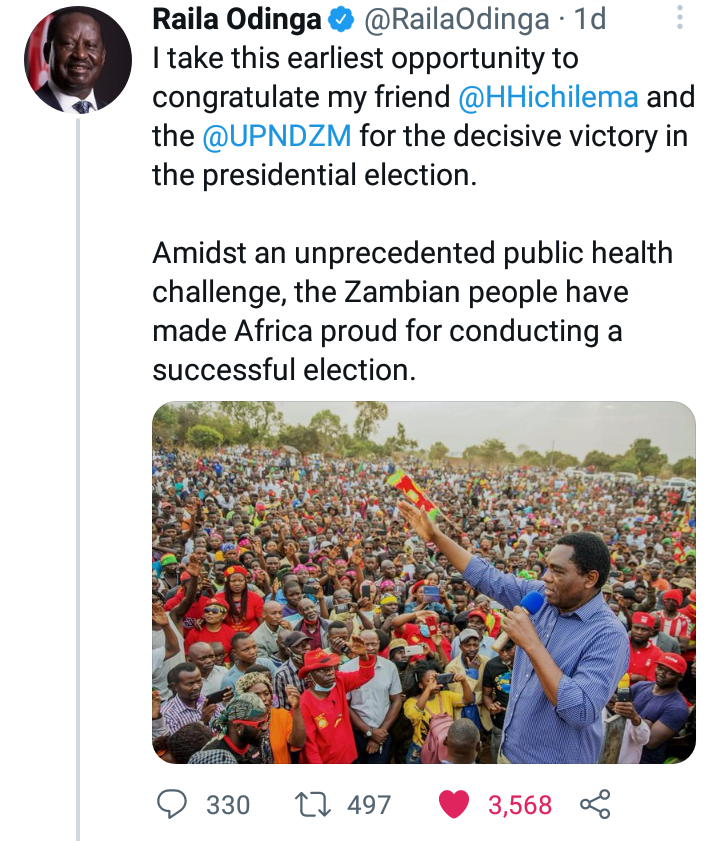 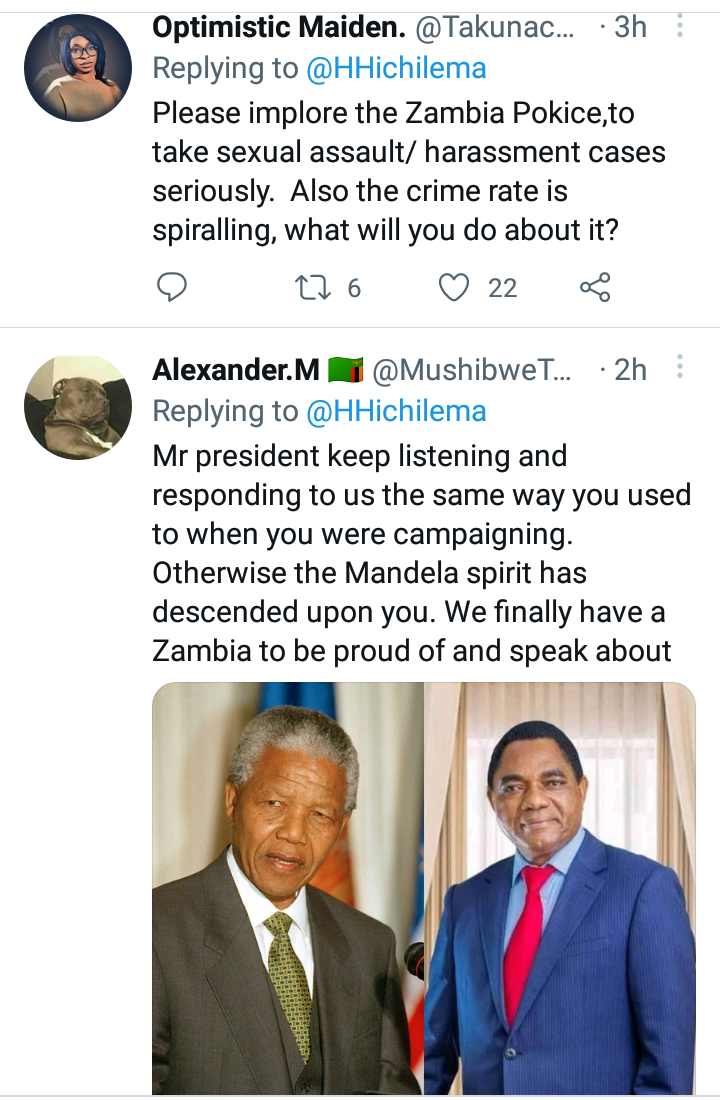 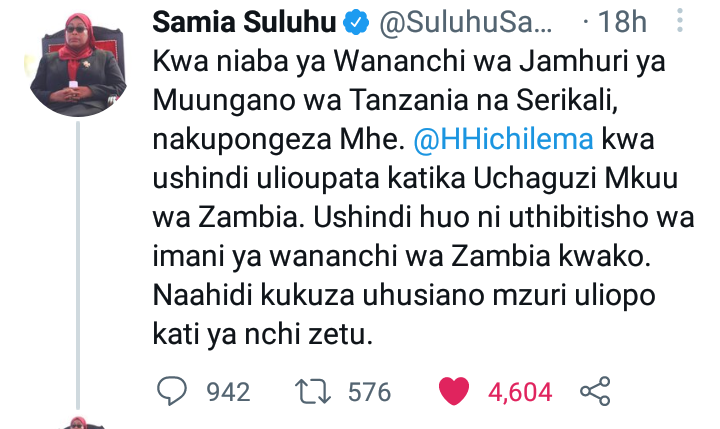 Among the African leaders who congratulated Hakainde's victory was the Tanzania's President Samia Suluhu and the Kenya's former Prime Minister Rails Odinga.