Former Nairobi Governor Sonko has called out the Nation Media over an article where it was claimed that Kenyan Women are killing themselves in Saudi Arabia. 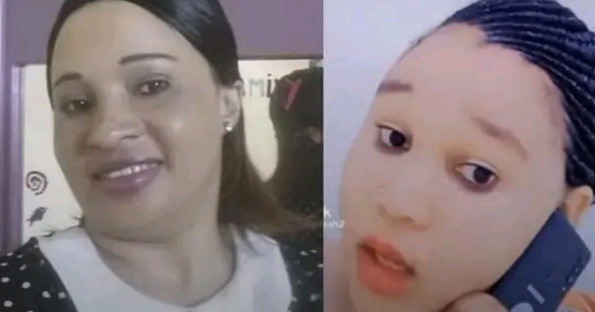 Taking to his different social media accounts to express his opinion on the article, the renowned politician has claimed that he only knows about one incident where a Kenyan Woman was killed by a fellow Kenyan in Saudi Arabia.

According to the reports given by Sonko, he claimed that the rest of the News was fake adding that the Nation Media bloggers should look into their claims.

This is happening at the same time when the government has called upon Kenyans to make sure they stay Vigilant while seeking jobs abroad.

While reacting to this incident, Kenyans who took to their different social media accounts to express their opinions on the matter have called upon the government to do something about the increasing number of Mysterious deaths involving Kenyans in Saudi Arabia.

According to the reports given by most Kenyans, they claimed that it is so unfortunate that the government is yet to do something about this despite the fact that it's mostly women who are being found dead in the Country. 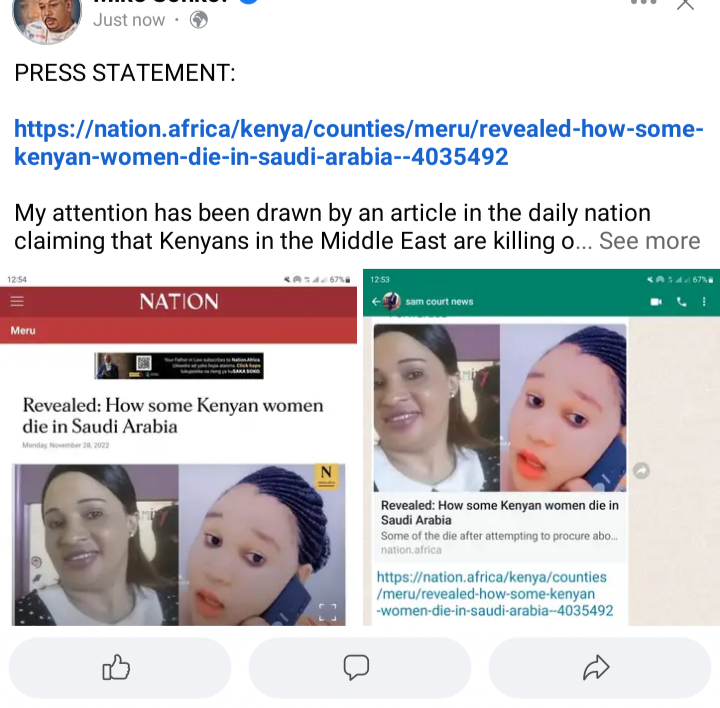