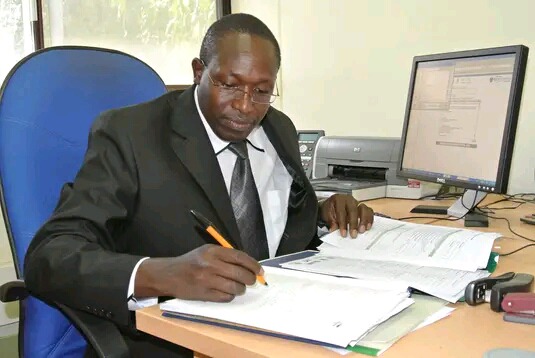 Kalonzo Musyoka is sitting on a borrowed time as the political kingpin of Ukambani, UDA politician David Tarus has opined.

Tarus, who was aspiring for Mosop parliamentary seat, said the Wiper party leader was no longer the person to talk on behalf of Ukambani region after his favourite candidate Raila Odinga failed in his fifth attempt at the presidency. 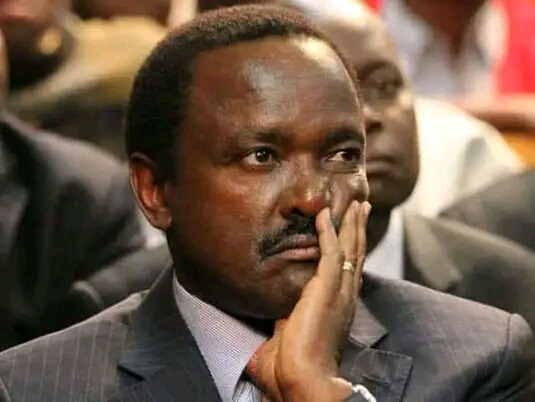 Kalonzo has shelved his presidential ambition three times (2013, 2017 and 2022) in support of Raila who was defeated by a newcomer in the State House race Deputy President William Ruto.

Tarus said the Kamba community will soon pick either the outgoing Machakos Governor Alfred Mutua or the incoming Makueni Governor Mutula Kilonzo Junior as its defacto leader to replace Kalonzo who he termed as a spent force. 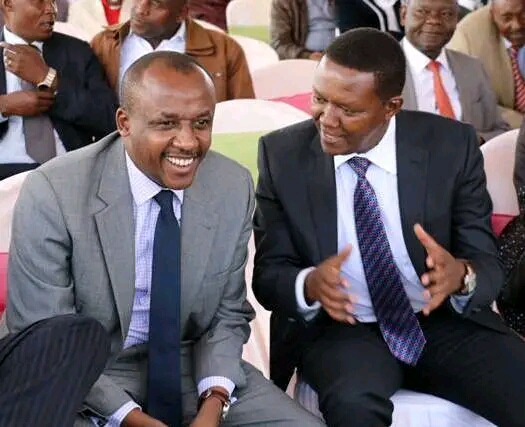 "Soon there will be a "lower-Eastern" referendum on Dr. Alfred Mutua and Sen. Mutula Kilonzo to unveil the new region's kingpin. Kalonzo Musyoka's capacity is stretched beyond limit after subjecting the region in a painful 15 years-stint in opposition. He is a spent force," Tarus tweeted.

It is being rumoured that Kalonzo is planning to join Kenya Kwanza days after Raila rejected the outcome of August 9 election and hinted at moving to the Supreme Court to contest Ruto's victory. 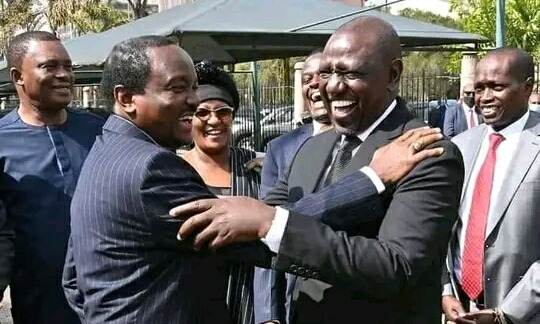 “Kalonzo cannot plan around Ruto if he wants to ascend to presidency because Ruto will definitely seek another term come 2027,” Kisiang'ani told the Standard on Friday. 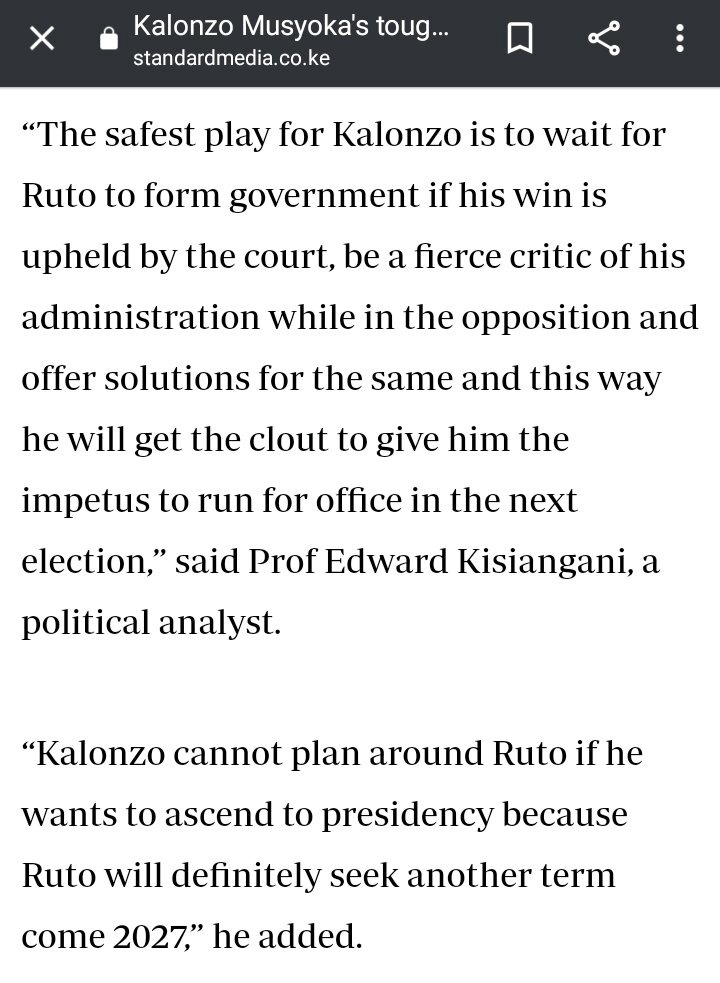