The Leader of Wiper Party, Stephen Kalonzo Musyoka, has this morning absconded the Azimio La Umoja One Kenya Alliance unveiling of the running mate at Kenyatta International Conference Center in Nairobi. 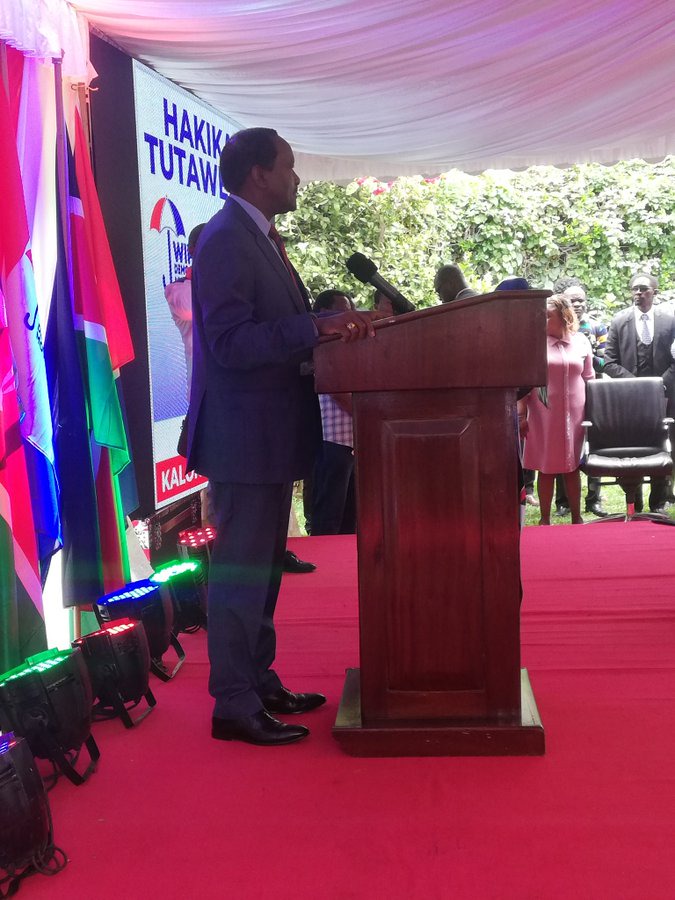 He instead is at his SKM Command Center in Karen where he is addressing the Press at the moment as many await to hear what his 'important announcement' is.

The Wiper Party Leader, through his Party's Secretary General, Dan Maanzo, announced yesterday that he had laid in place plans to exit the coalition.

This afternoon, according to reliable reports from his SKM Command Center, Stephen Kalonzo Musyoka has disclosed who the running mate for Raila Odinga is.

He has revealed the running mate for Raila Odinga to be Narc Kenya Party Leader Martha Karua who hails from the County of Kirinyaga in Central Kenya.

Kalonzo Musyoka who is also in the company of Baringo Senator and KANU Leader, Gideon Moi, has said that he will be severing ties with the Azimio la Umoja coalition.

He has gone ahead and picked Andrew Sunkuli as his running mate and will be going at it in the August 9th General Elections.

Andew Sunkuli is a politician from Narok County and was to run for the Governorship position in the county.

Wiper Leader will now be running for the Presidency in the August 9th General Elections. 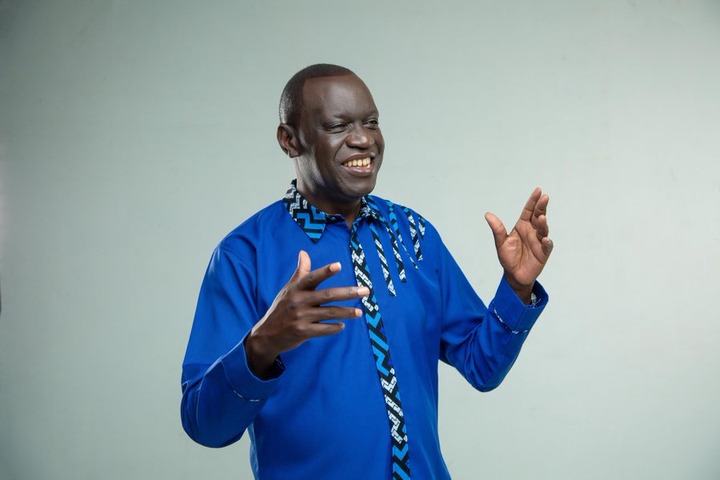