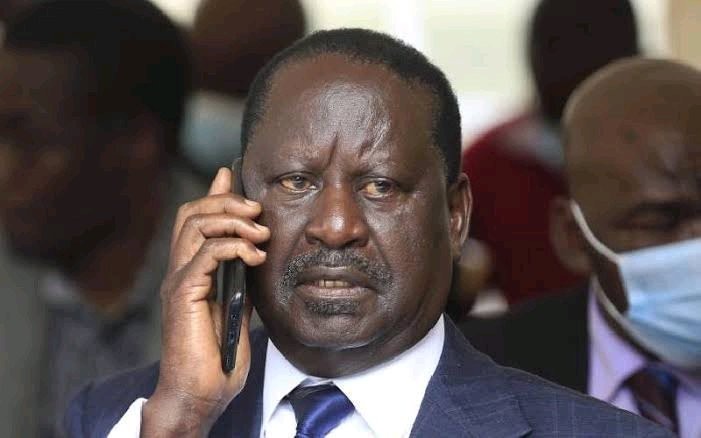 In a recently leaked power-sharing program, Ruto agreed to hand over a seat in the form of prime minister to ANC leader Musalia Mudavadi if he surrendered 70% of western Kenya, reportedly.

However, this caused him to be attacked by some of Raila's allies. They accused him of trying to steal the ideas contained in the BBI bill that he strongly opposed and rejected.

However, lawyer Donald Kipkorir says this has nothing to do with the expansion of the executive branch or the promise of a non-existent position and can easily be done with an injunction.

Therefore, he should be worried that those who promised to do the job, Raila and wiper leader Kalonzo Musyoka, could have legal problems and cause problems. is not. "There is no need to change the constitution to make the longest minister the prime minister. This is done by presidential order. Kalonzo and Mudavadi should be relieved to know that the prime minister's office is the constitution." 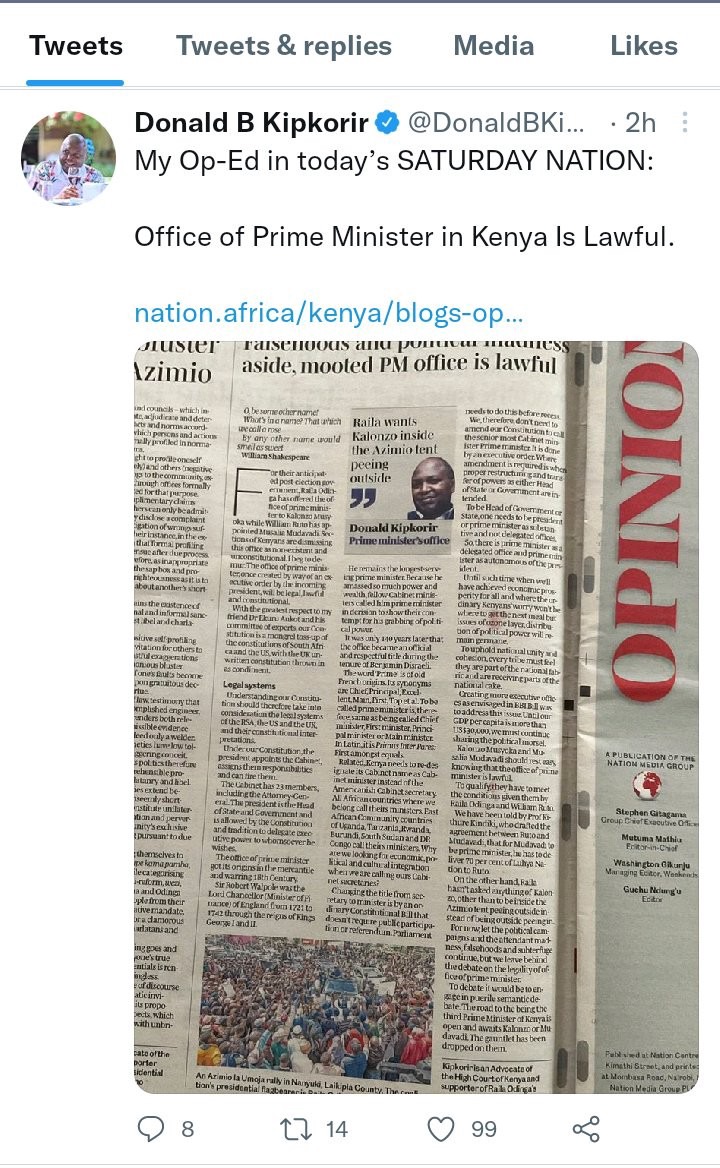 Unlike Ruto, who imposed conditions on Mudavadi, Raila has not yet revealed what he expects in return from the former Vice President, he just wants him in his camp.

This is amid reports that Karonzo is considering accepting the offer thanks to an attempt to bring him back to Raila, led by KANU leader Gideon Moi.