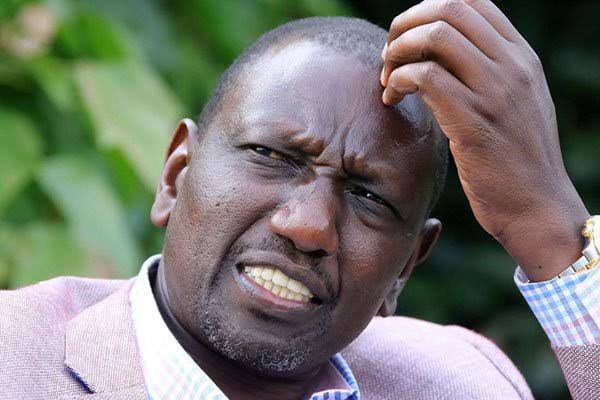 Due to speculations that he will investigate President Uhuru Kenyatta after winning the president, Deputy President Wiliam Ruto has come under heavy fire. Kenyans Slams Dp Ruto after revealing KKA government would prosecute president Kenyatta over corrupt dealings.

The President's allies and those of Raila Odinga, his Handshake partner, attacked the DP and disregarded his stated proposal.

The leaders put the heat up on Ruto, claiming that he should be investigated, under the direction of Azimio spokeswoman Junet Mohamed.

The Mombasa Governor, for his part, attacked the UDA party, claiming that it is made up of individuals with dubious morals. 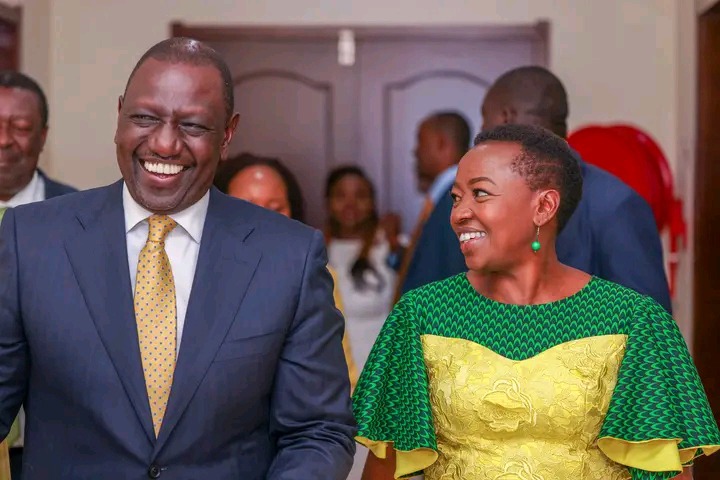 "Start with yourself if you're seeking for someone to detain. Never in the history of this nation has a leader faced as many allegations of corruption as Ruto. The integrity of UDA as a whole is under scrutiny "Joho said

Maina Kamanda, a nominee for the position of MP, disputed the allegations, claiming that Ruto would not, in the end, be elected and that his scheme would fail.

However, when speaking to the public in Tharaka Nithi County on Saturday, Ruto's associates denied any desire tog investigate Uhuru.

The following are some of kenyans' mixed reactions. 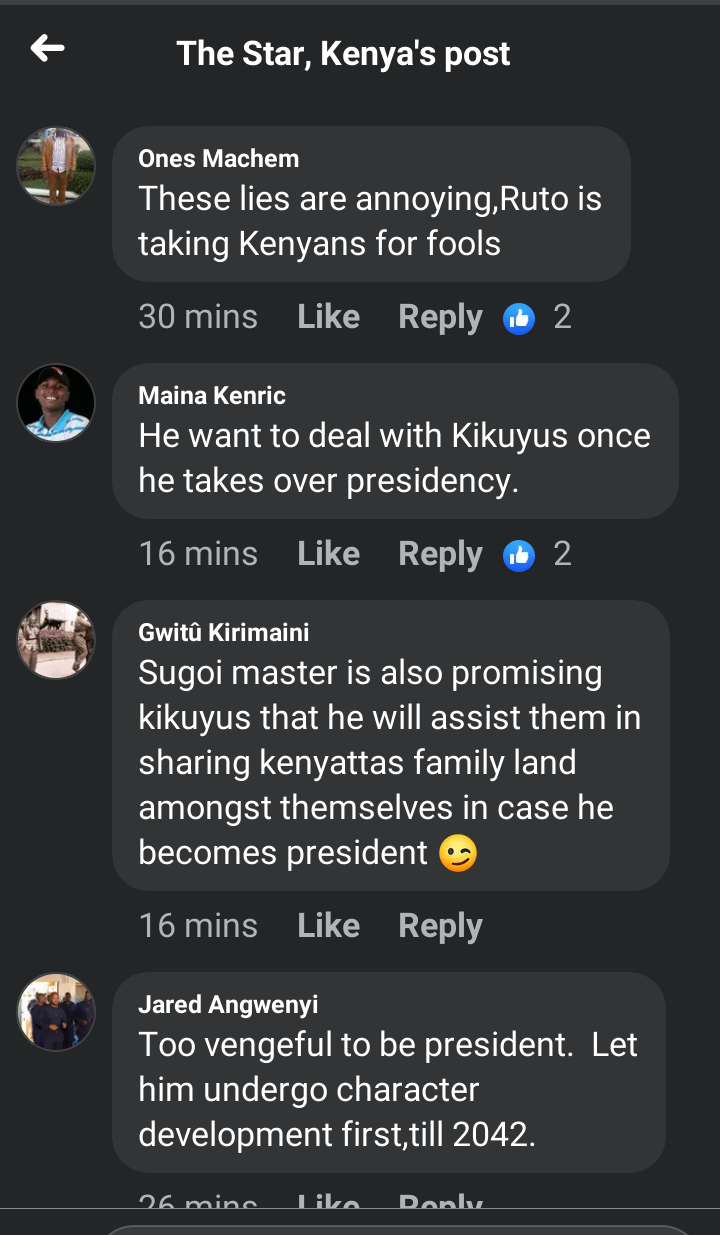 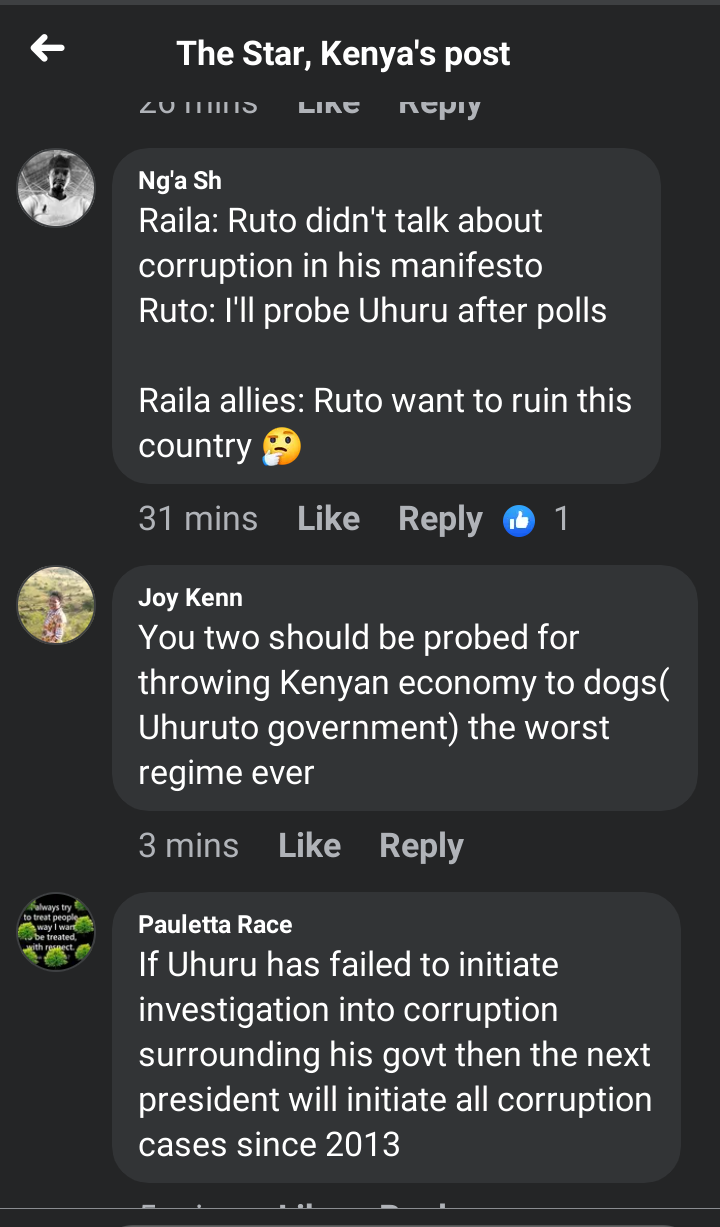 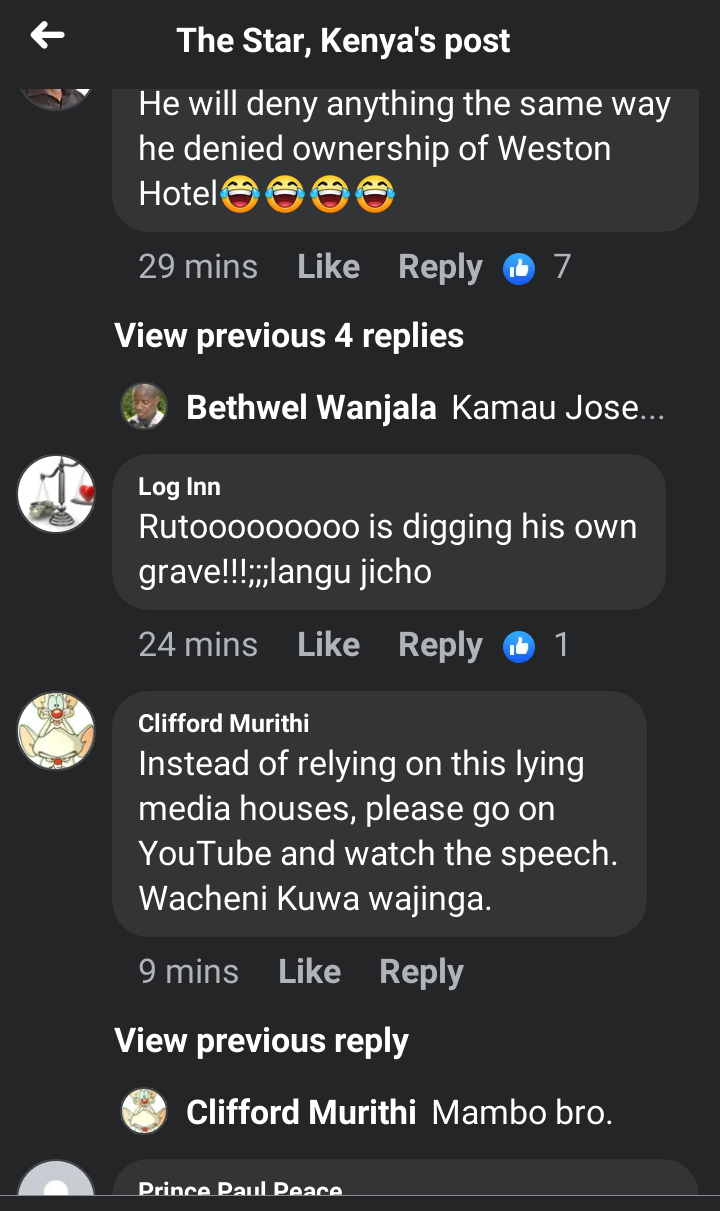 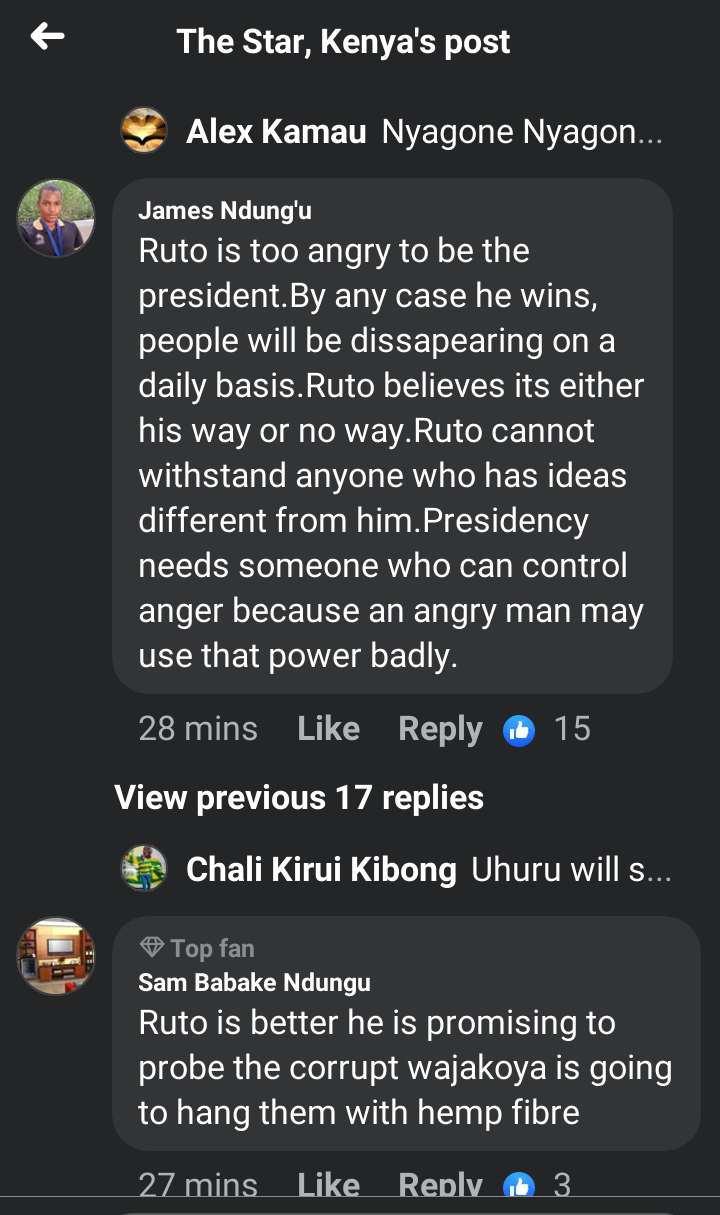 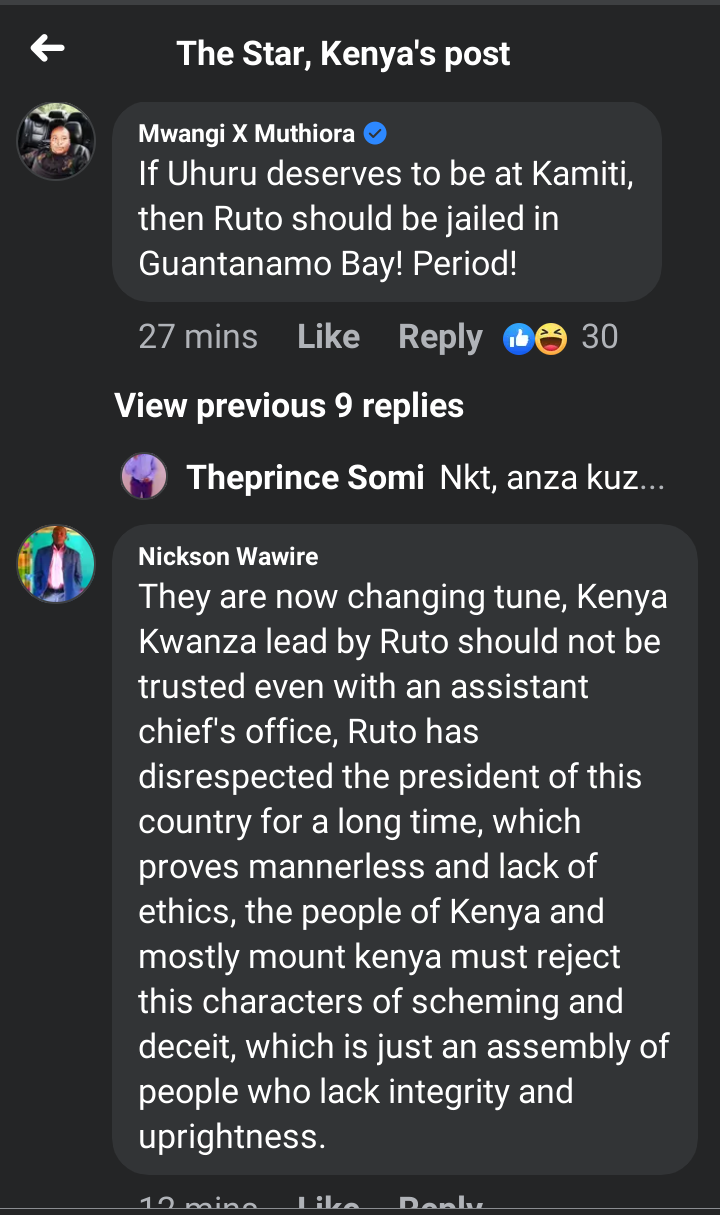 Latest Provisional Results for Presidential Seat in The Country