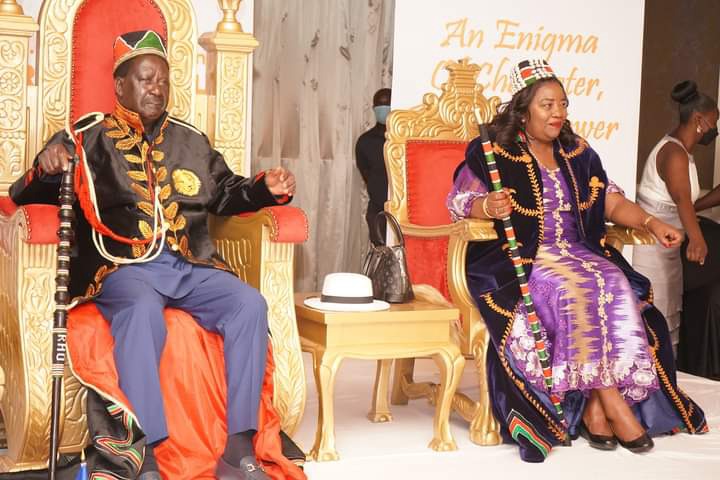 According to the meeting, the Orange Democratic Movement Party leader Raila Odinga received an award for championing unity, democracy, and development for the country.

During the event, the ODM leader said that he was a Pan-Africanist but afro-optimist extending that he always believes in the ability of the African people to develop the African continent.

"I am a student of Kwame Nkrumah, Julius Nyerere, Milton Obote, Samora Machel, Nelson Mandela among others are the people who inspire me," he said.

However, reacting to the meeting, the United Democratic Alliance Party through their National Chairman Johnson Muthama has alleged that the meeting was kind of an endorsement for the ODM leader's presidency saying that he was misinformed. 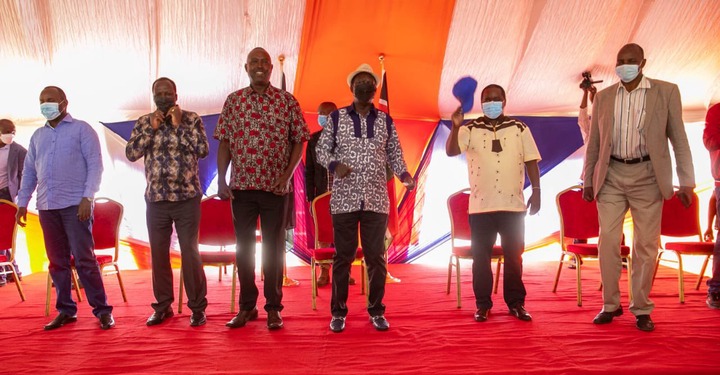 Muthama has said that it is so sad to see that Kenyans are being sidelined in such events by holding them in places where they are inaccessible to hustlers alleging that it portrays a high degree of absurdity.

"It is now obvious decision making on 2022 Presidency by @RailaOdinga Allies has taken a higher notch by building a Silo around it with no intention of involving the hustlers. Holding such FORA in high-end hotels to choose a President for us where Hustlers can't access, borders to absurdity. Therefore, the evil intentions of these few Oligarchs and Tenderpreneurs will be defeated at the BALLOT in 2022 by the same hustlers being alienated," UDA National Chairman has said.

"Hatupangwigwi" Kenyans Respond To Junet After He Made The Following Remarks