By Kimlen (self media writer) | 4 months ago

The Honorable Wilson Sossion, a nominated Member of Parliament, has provided a detailed explanation of why the next August presidential election will not require a runoff. 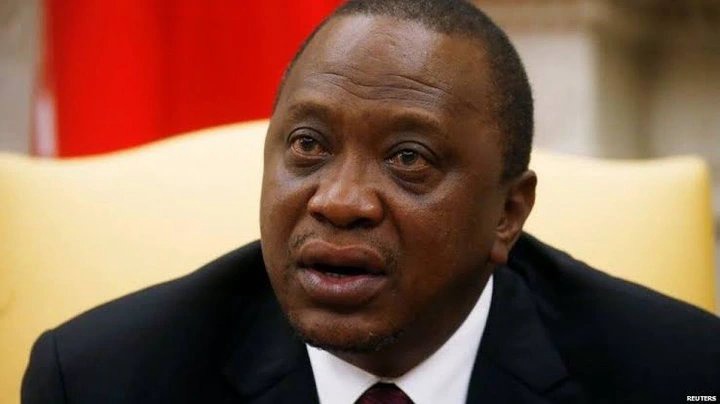 Speaking on Citizen TV's Day Break on Thursday morning, the former Secretary-General of the Kenya National Union of Teachers (KNUT) stated that the Deputy Head of State, Dr. William Samoei Ruto, will win the elections in round one with 50+ percent of the total votes.

According to Sossion, the newly created One Kenya Alliance will make it relatively easy for the second in command to gather votes beyond the halfway point, even if they all remain unified and support a single candidate. He discounted their contest strength, believing that they were too insignificant to create a contest shift. 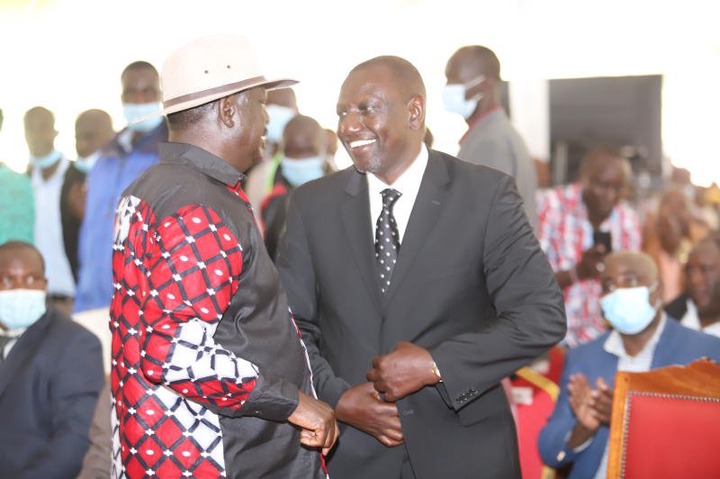 The bombastic teacher contended that the DP's vision has captivated the hearts of Kenyans, and it is apparent that the populace has supported his objectives and would unite behind him to ensure he passes the minimum threshold. 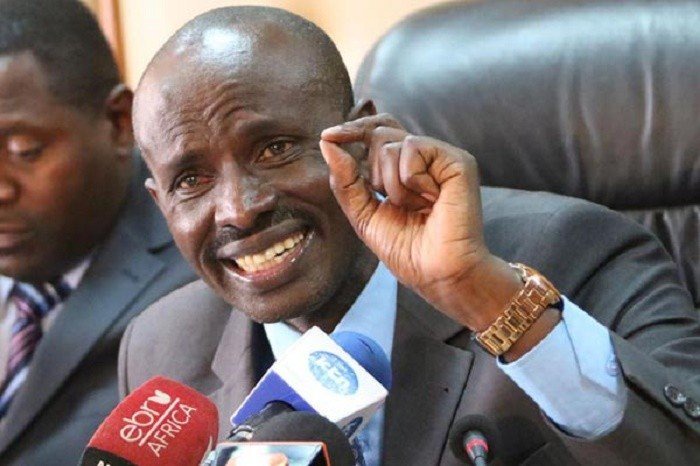 "It is self-evident that in round one, a president with 50%+1 percent will be elected, even if OKA remains unified. Even if holding conditions remain unchanged, there will be no runoff. According to the data, Ruto's performance and message resonate with the poorest households in the country. " As stated by Sossion. 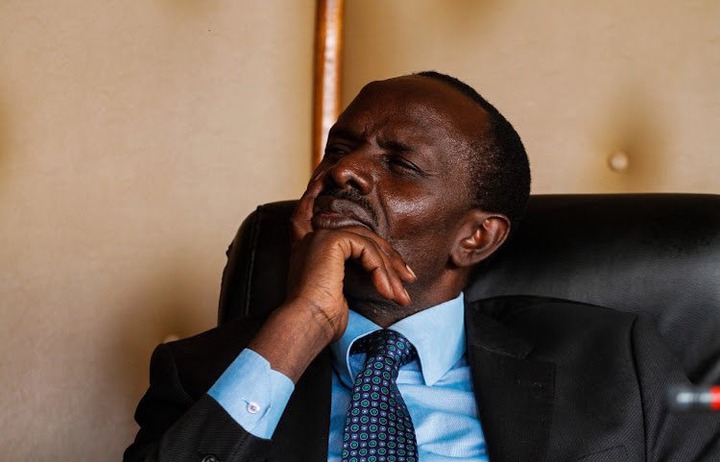 Sossion recommended OKA's founders consider integrating their efforts with either the Democratic Party (DP) or former Prime Minister Honorable Raila Odinga, as both have a sizable following in the country.

He argued that the OKA caucus is focused on pursuing specific interests and is geographically stronger in lower eastern and western Kenya, forcing them to gravitate toward the country's emerging powerful political forces.

The Moment Uhuru Broke Into Laughter At Safari Park

Raila Odinga Promise to Kenyans Ahead of General Election