Suba North Member of Parliament Hon John Mbadi an ally of the ODM Party Leader Hon Raila Odinga has angrily reacted hours after ODM leaders in Homaby exchanged blows following the emergence of reports that some senior leaders were dishing direct tickets to the aspirants ahead of the upcoming 2022 General election. 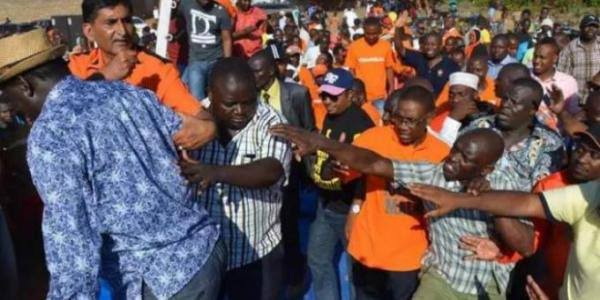 According to the report by KBC Tv on Thursday, ODM Party via John Mbadi has regretted the incident all its supporters and kenyans at large desist from being used political leaders to cause chaos after adding that ODM hasn't and won't support any form of bloodshed. 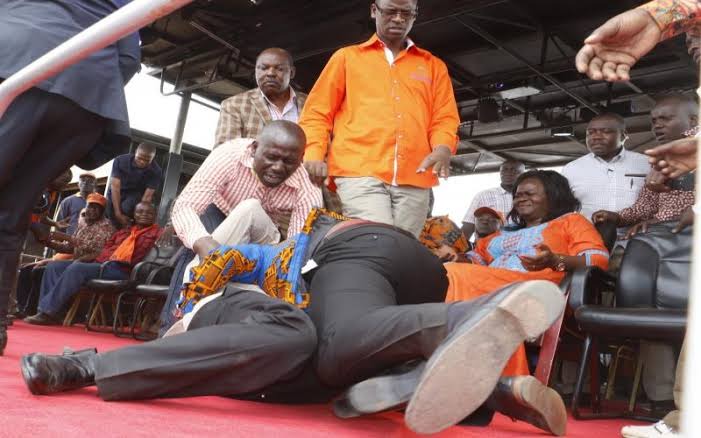 Also, Mbadi who was speaking to KNA in Homa Bay explained that the move was an attempt to bring peace and sanity to the party and especially during nominations.

“For years ODM has been branded as chaotic and violent during nominations and we are about to change this narrative as we have directed the board to first eliminate violent aspirants so as to pave way for other contenders,” stated Mbadi.