By #Hotnews (self meida writer) | 9 days 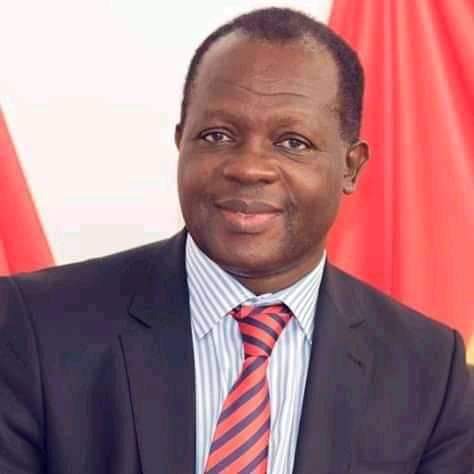 The Jubilee party's Secretary General hon. Raphael Tuju on Wednesday morning released a statement from the party requesting it's members who may be interested in the Kiambaa parliamentary seat to submit their applications to the party.

However the division within the ruling Jubilee party seems to be widening after Tuju's announcement received a backlash from Kenyans alleged members of the part who told off Tuju claiming that Jubilee is long gone.

One alleged member told Tuju that his announcement came too late because he has already forwarded his application to the United Democratic Alliances. Another one Allegedly said he has has already left the Murathe led party.

The Jubilee party has been facing a lot of challenges since the President who is the party leader Allegedly fallen out with his deputy William Ruto. This saw the one giant party split into two camps. One allied to the president Uhuru Kenyatta while the other pleading loyalty to the deputy president William Ruto. 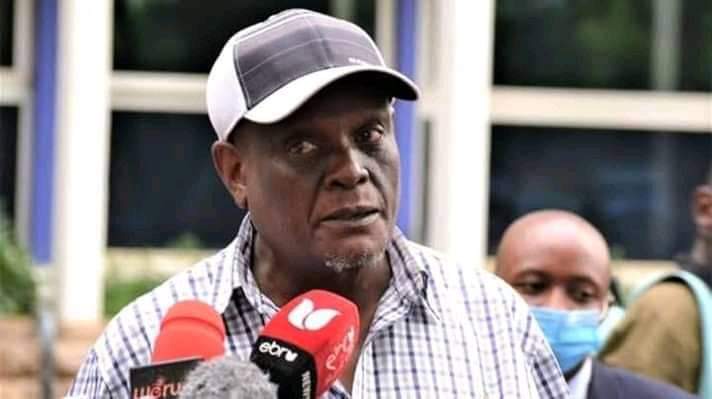 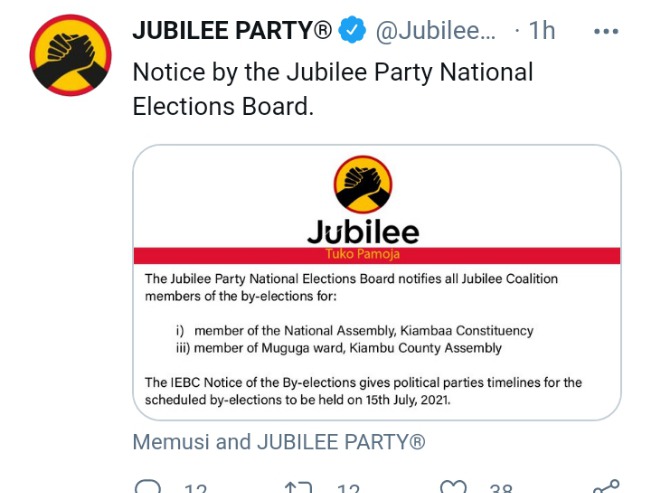 Video: "We Can Use The Numbers That Passed BBI to Impeach Ruto" Junet Mohammed

Mudavadi Urges Kenyans to Be Wise While Voting for BBI