Is Uhuru Planning to Delay The Next General Elections? Senate Majority Leader Speaks

By Summary (self meida writer) | 13 days 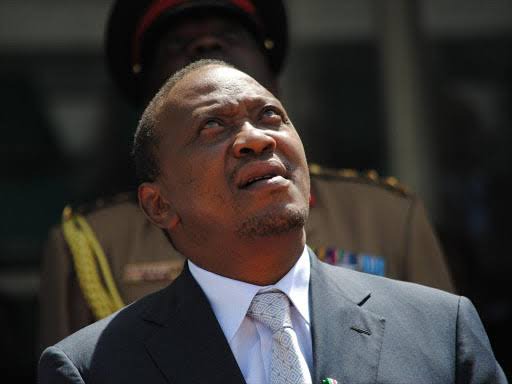 A report by a local daily indicating that there could be a possible extension of President Uhuru Kenyatta's term, thanks to loads of task at hand, has left many in bewilderment.

The report cited the ongoing BBI Bill at the senate and looming referendum, demarcation of the new proposed 70 constituencies, recruitment of the new IEBC commissioners among other issues as some of the critical issues that may force the next General Election to be delayed.

The demarcation of 70 Constituencies, IEBC says, will take at least 12 months while the new commissioners are required to be in office 12 months before the next General Elections. 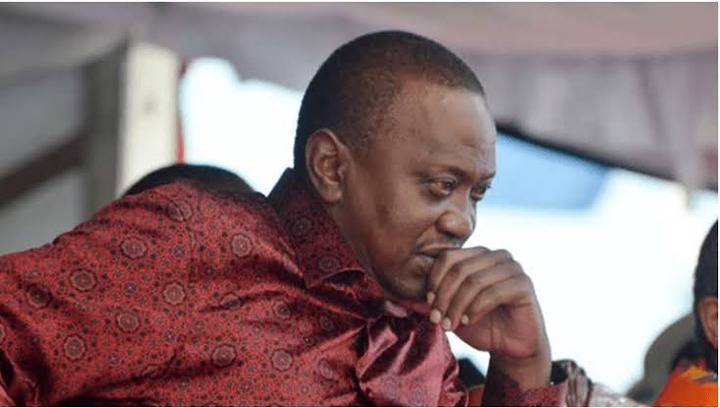 With about 472 days to the next polls, it appears that there is little time left yet the workload for the relevant authorities mandated with the responsibility of preparing the next polls is too heavy to be done within the remaining timeframe.

Considering the BBI stalemate at the National and Senate Assemblies, the BBI referendum is also in limbo and this bewildering situation has left pundits hinting at a possibility of delaying 2022 polls to allow for the completion of these tasks.

Senate Majority leader Samuel Poghisio has weighed in on the matter saying it will be prudent for the polls to be delayed so that the huge task before Parliament can be concluded. 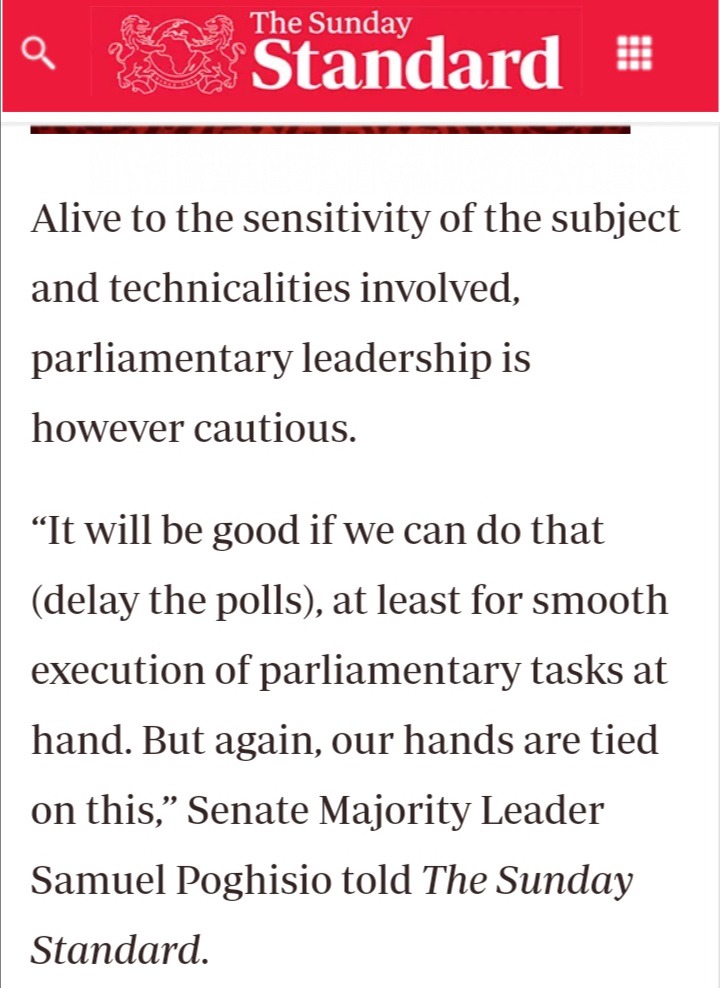 He, however, noted that Parliament has little to do to allow for such a scenario to take place.

“It will be good if we can do that (delay the polls), at least for smooth execution of parliamentary tasks at hand. But again, our hands are tied on this,” Poghisio told The Sunday Standard.

The Senator adds that the extension can only be made possible if it is presented formally before the two houses.

He expressed commitment that the house will tackle the matter in the event legal procedures are being followed but equally warned that the whole matter can be a mirage if formal ways are ignored.

“If it comes formally then we shall deal with it. But if it doesn’t come through, then the law will take its cause if we end up delaying and clogging our parliamentary business,” added Poghisio.

But as time goes by, delaying the next poll remains a difficult task to achieve considering the country was already in an elections mode two years before the real date.