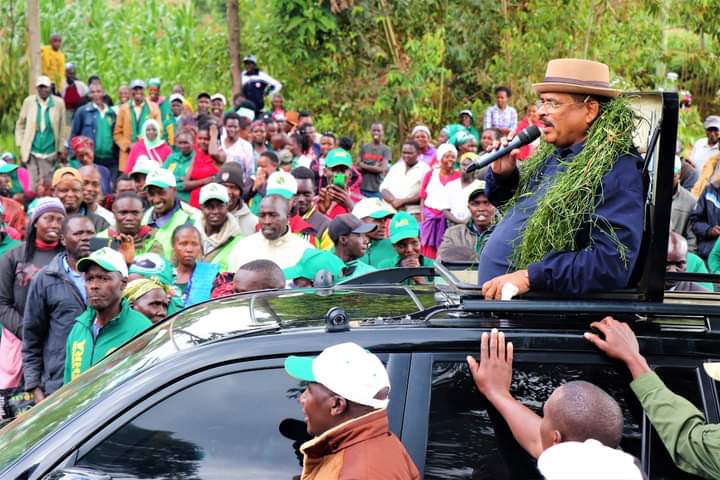 Speaking to the press he says he will garner over 75 percent of the votes.

“After campaigning for over three months and reaching the electorates I am confident that I will be reelected for my second term in office, will get over 75 percent support from my electorates,” said the Kesses Member of Parliament.

The Kesses legislator who was elected on a Jubilee party ticket is seeking reelection on an Independent Party ticket.

He will be facing the former governor Jackson Mandago’s CEC Finance Julius Ruto who is vying on a UDA party ticket. 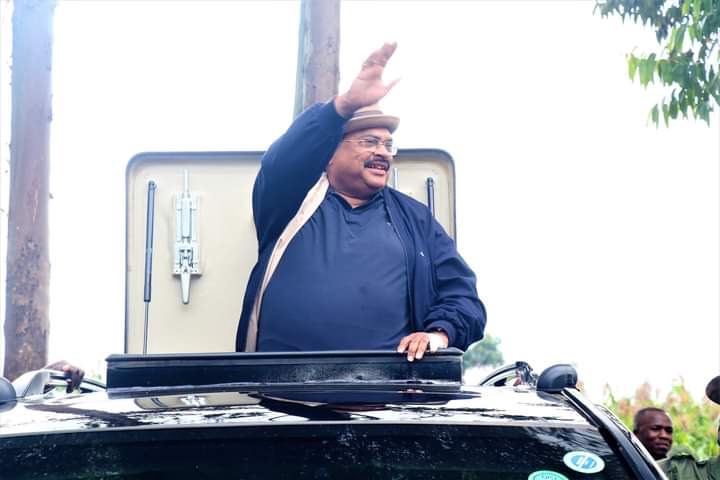 Dr. Mishra called on Kenyans to elect leaders based on their development and not political parties.

“I want to call upon Kenyans across the Country to practice their democratic right by voting leaders who are development-oriented and not parties since its individuals who will work and not political parties,” he added.

He called on Kenyans to maintain peace before, during, and after the August polls.

“I want to call upon Kenyans to maintain peace regardless of their political or tribal affiliations since politics is just a one-day affair and your neighbor will be your neighbor, lets's not fight because of politics,” said the Kesses legislator. 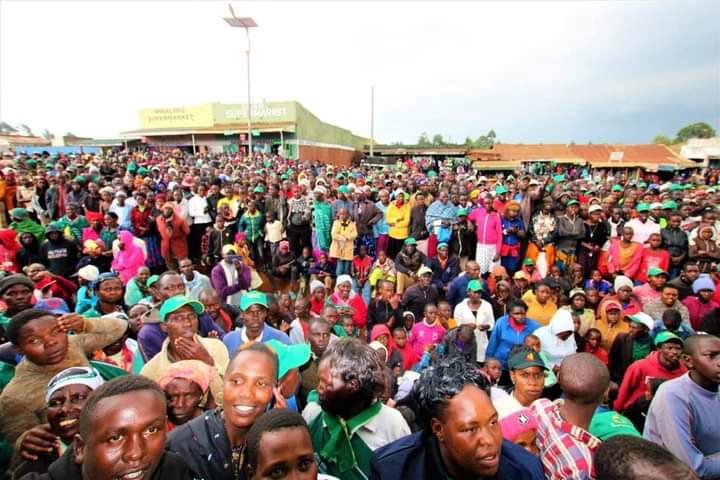 “I also want to call upon Kenyans to turn out in large numbers and vote since voting is their democratic right if you miss it you miss our own future.Bad leaders are chosen by good people who don’t vote,” he said.

Mishra was the first MP to donate cows to his constituents once he was elected in 2017 and despite him working for his electorates the only mistake that he had committed is not supporting the deputy president.