By Theone.com (self meida writer) | 1 months 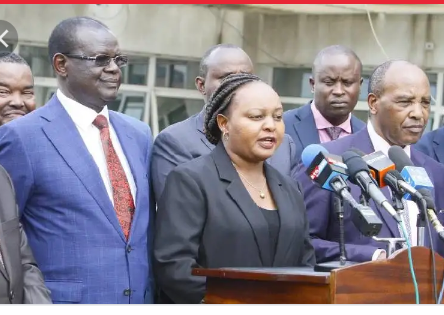 Ever since the start of political reigns back in late 90's,Mount Kenya region has been considered so influential to the politics of Kenya.

It consists of counties like Meru Embu Kiambu Laikipia Kirinyaga and Tharakanithi.In every political season here in Kenya we have seen big fish presidential candidates ferrying their campaigns there on regular basis 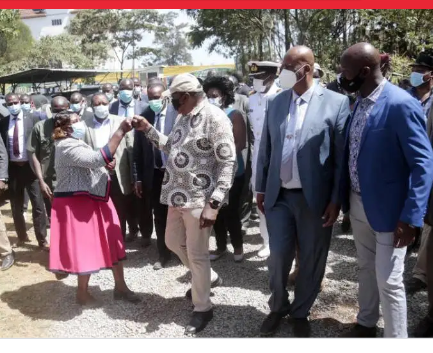 In 2013,we saw jubilee presidential candidates that is William Ruto and the current president Uhuru Kenyatta visiting the region very many times,same to as 2017 However odm leaders didn't visits the region that much because they were not supported so much at that time

Currently the political heat is going high in the country due to Kenyatta's succession. We have seen William Ruto visiting mount Kenya region as early as now,same to his expected opponent the former PRI minister Rails Odinga and these are some of the reasons

The region has been recording a high number of registered voters.In 2017 general elections it recorded six million voters meaning that president Uhuru and his counterpart Ruto were looking for only another 4million then no candidate wold get to them nomater what circumstances

Mount Kenya is the backyard of our honourable president Kenyatta so when a presidential candidate is supported by him,then you are sure of votes nearly half of total votes

The have unity among its people Due to this,during voting they have been doing what people term to as Block voting(all votes 100% for their candidate).These people listen to their leaders and do whatever they have been told 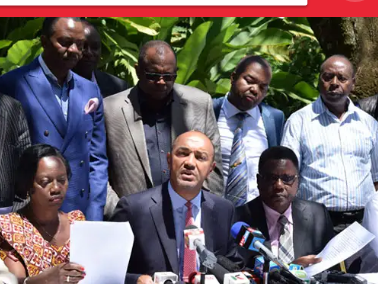 Content created and supplied by: Theone.com (via Opera News )

Ways Of Identifying Your Money Mistakes