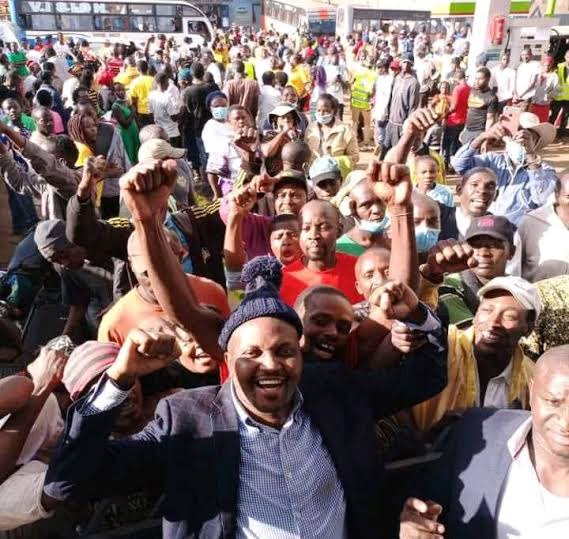 According to TV47 Kenya report, out of the 22 polling stations, UDA candidate Wanjiku Njuguna had 3030 votes, Jubilee candidate Kariri Njama has 2455 votes while the other candidate had 6 votes. According to this report some reported that this showed a clear win to the UDA party.

According to the report by the IEBC, most of the leaders like Dennis Itumbi were reported to be celebrating the win despite counting was not yet over.

Some of the leaders reported that they must appear in the media as they celebrate the win. It was again noted that this could be a big lose to the Jubilee as a party. Some reported that the president can not be defeated in his own home.