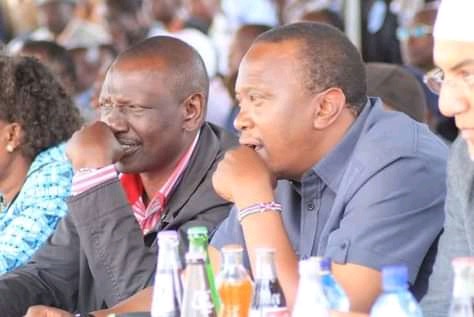 To the allies of the deputy president William Ruto, it is a clear indication that he is likely to carry the day in the 2022 presidential elections.

Others also view it as a sign of the looming death of the Jubilee Party and the collapse of BBI in the region. According to the Murang'a county senator, Hon. Irungu Kang'ata, the victory of the two candidates allied to the deputy president William Ruto in both Juja and Rurii by-elections, is a clear indication of the BBI unpopularity in the region.

Kang'ata who is a close ally to the deputy president William Ruto was forced to revisit his earlier statement he pointed out through a leaked letter to the president about the unpopularity of the BBI in Mount Kenya region.

The senator said that when he talked about the unpopularity of the BBI in the region, he meant the ground and not the political elites and that has been manifested through the victory of the two candidates allied to the deputy president William Ruto.

"When I said BBI is unpopular, I meant the ground and not the political elites. Hustler nation wins two seats in Mount Kenya, Juja and Rurii," he tweeted. 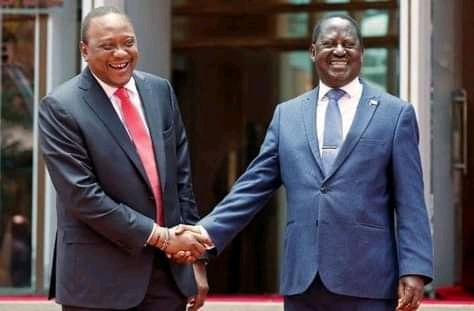 The two by-elections in Mount Kenya region was seen as a war of might between president Uhuru Kenyatta and his deputy William Samoei Ruto.