By Angentnewz.co.ke (self media writer) | 3 months ago

A woman has lodged a complaint against Posta Uganda after she allegedly lost her parcel that had been sent to her from the United Kingdom. 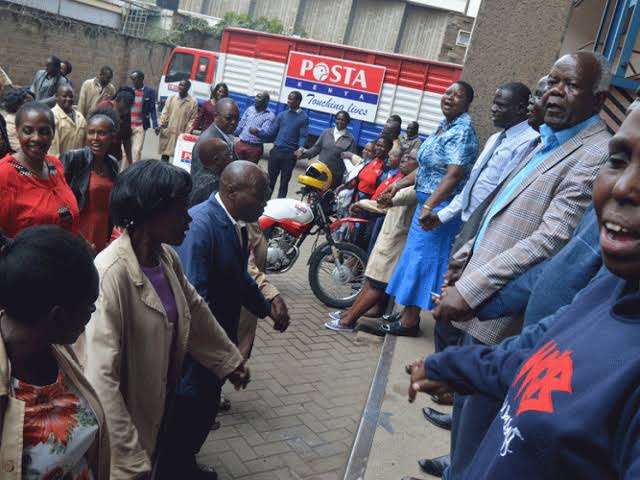 Pearl Mamwai told investigators that she was to pick her parcel sent to her on May 12 via P.O Box #3114 C/O Greystone Advocates but she has never received it she also informed that the parcel had been sent via Royal Mail which is their Courier.

According to the information obtained, the complainant informed that she was to receive a notification from Posta Uganda within three weeks of the parcel being sent but she never did. 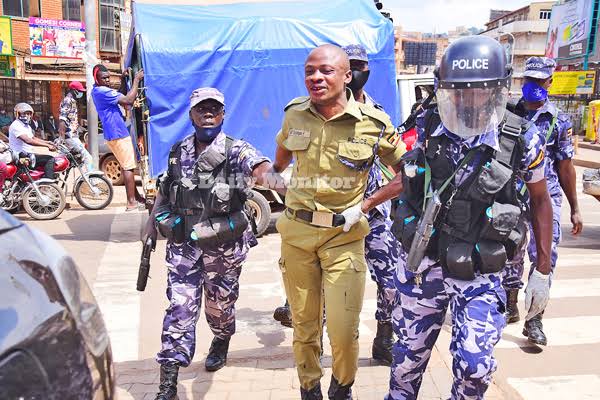 The confused client opted to visit the facility but was informed that the parcel had already been picked up by her. She immediately denounced the claim and opted to file a legal complaint against the company.

What raised more suspicion is the numerous excuses she received from several staff at the Posta office. She has however opted not to give much explanation on the matter as it is under investigation by police.

However, the woman has said that the contents inside the parcel are not payable and no amount of money will be able to subdue the pain she is going through right now. 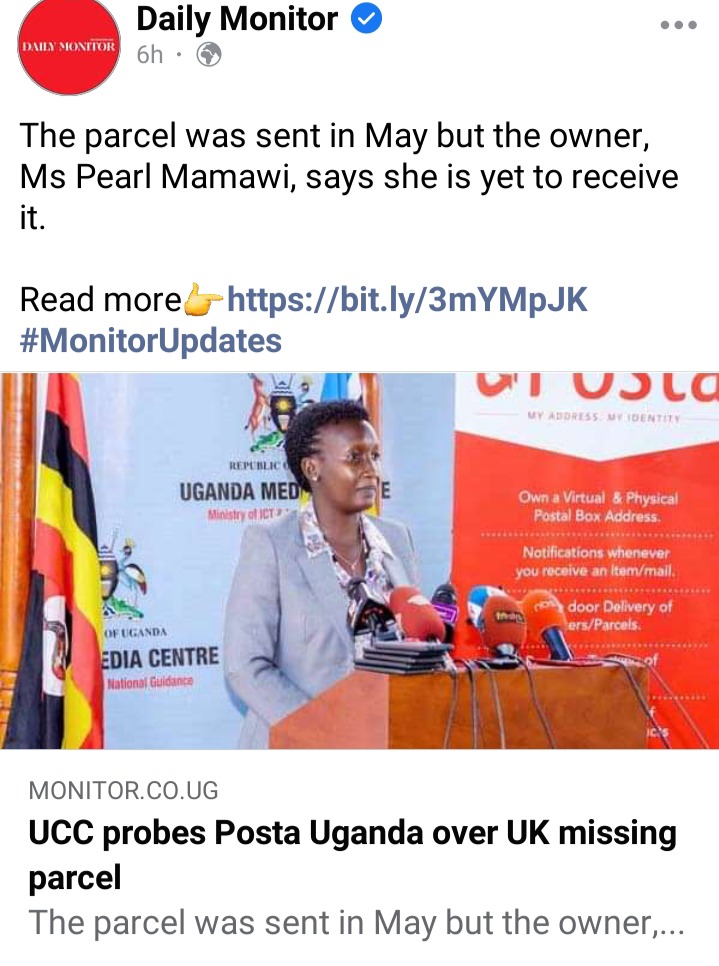