South Mugirango MP Sylvanus Osoro has responded to allegations that Deputy President William Ruto neglected his duty at the Deputy President of Kenya, saying that Kenyans are very aware of what happened. 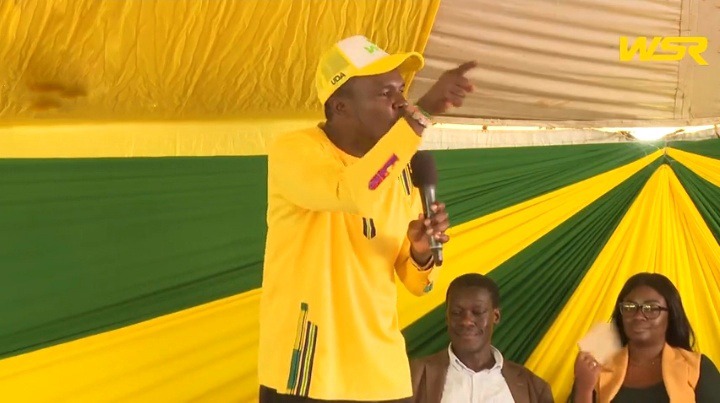 Speaking at Kenya Kwanza's Kisii County Economic Bloc dialogue attended by Deputy President William Ruto today, Osoro said that Kenyan's are very much aware that it was the president himself who failed to allocate duties to the Deputy President.

"Kwa nini unalaumu mtu hujampea kazi? (Why do you blame a person you have not given a job)," Osoro posed.

He said that it was Uhuru who betrayed Ruto and many other leaders. He claimed that the president is now in the process of betraying Kalonzo and that Kalonzo is now silently crying. 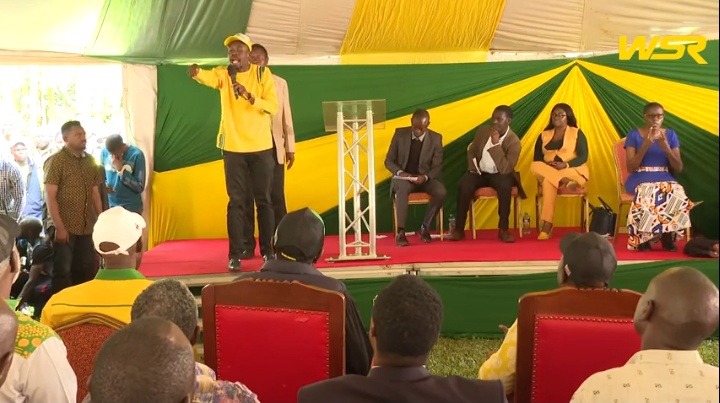 "Tunakuheshimu lakini hatukuogopi, na wewe heshimu Ruto (We respect you but be don't fear you, and you have to respect Ruto)," he said.

Osoro claimed that it has never been easy for the allies of Deputy President William Ruto since 2017. He said that most of Ruto's loyalists have been removed from house committees in Parliament.

"It has never been easy for Deputy Ruto since 2017. I myself was removed from the committee because of my first photo with Ruto," he said.

Video (Watch from 2 minutes to the end);https://youtu.be/KPHaxB1X9gw 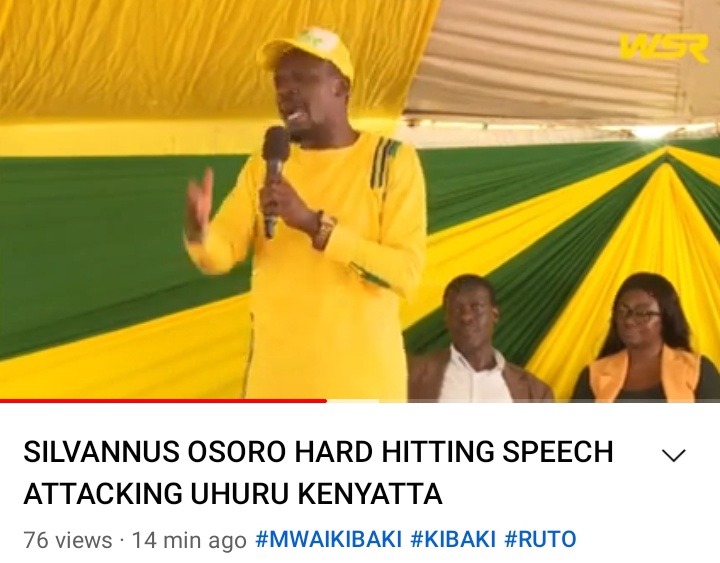