By Rey_Starborn (self media writer) | 3 months ago 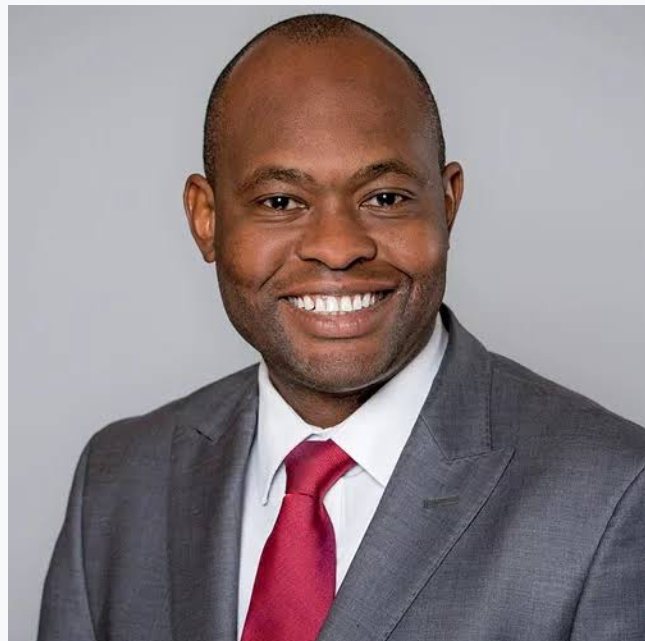 Deputy President William Ruto led Kenya Kwanza team is mourning a key member of their economic taskforce, Edward Mwachinga.Confirming his demise, Pamoja African alliance party (PAA) leader, Amason Jeffa Kingi, noted that Mwachinga had recently been appointed to the KK A National Economic Task Force where he was expected to have immense input in the movement's direction.

Mwachinga, who was the Chairperson of the National Election Board of the Pamoja African Alliance Party, collapsed and died while in his home in Nairobi on Tuesday night, June 14.

According to a family member, Mwachinga was diagnosed with a heart problem a year ago and had been receiving treatment in and out of the country.

George Kithii, a member of the PAA party vying for the Kilifi gubernatorial seat, mourned as a charismatic individual.

Mwachinga "It is indeed sad to lose such a charismatic leader who was also assigned to be my Economic Advisor immediately after the election. May God rest his soul in a good place and may his comfort be sufficient for us as we continue to mourn," he stated.

Mwachinga was appointed to the post in mid-May, months after PAA party had decamped from Azimio La Umoja to Kenya Kwanza.

He was also a board member of Vipingo Development Limited, a subsidiary of centum limited.

Edward began his career as a tax advisor with PricewaterhouseCoopers in 2001.

In 2004, Edward took up a management position with Deloitte in Tanzania, where he was instrumental in the development of the tax consultancy practice.

And between 2009 - 2015, he was involved in providing taxation advice to the governments and revenue authorities of the East African countries.