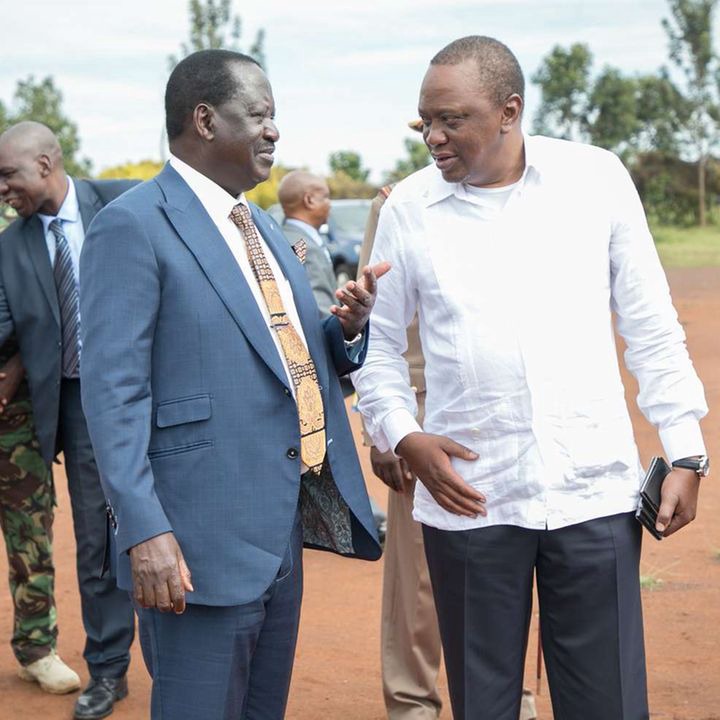 ODM leader Raila Odinga together with his political brother Uhuru Kenyatta has now received a blow in their partnership deal and the fight for BBI's success as one of their key lieutenants makes her way to DP Ruto's hustler nation.

Here we are talking of none other than Governor Anne Waiguru of Kirinyaga County who have been much supportive to the handshake duo on matters of BBI and the push for Raila's presidency.

According to the reports coming out right from the People Daily where one of the closest allies of the governor has disclosed the information about her move to UDA, it is now more clear that the vocal governor is now no longer Uhuru's lieutenant.

Her closest ally has gone ahead saying that the major declaration is set to be made today in public via press right from DP Ruto's official residential home in Karen. 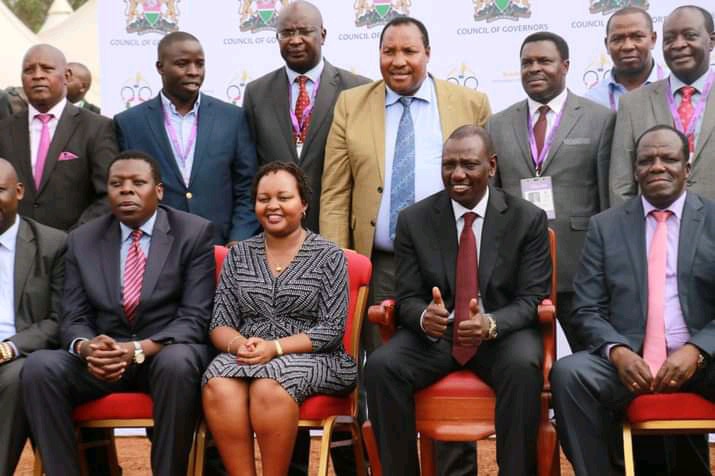 "Our governor will today officially join UDA and end so many political questions people have been asking her," says the source.

He has added saying that the governor will now defend her gubernatorial seat in Kirinyaga County using UDA party as she has been demanded by her people who she is ready to serve for another five-year term.

Rich Families In The World That Secretly Run The World

Trendy French Braids for Black Girls to Try Out This December

Maranda High School Dormitory Burnt Down For The Second Time, No Casualties Reported