By Pythagoras-News (self media writer) | 1 month ago 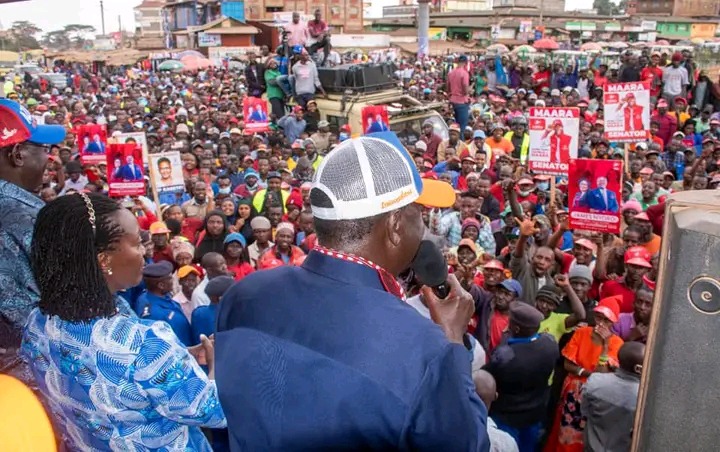 Kenyans have now reacted after Raila Odinga has publicly admitted that some roles belonging to the Deputy President William Ruto were assigned to the Interior Cabinet Secretary Fred Matiang'i.

While delivering his speech this evening, Raila has stated that Uhuru made the decision after he learned that the second in command was always moving around in campaigns without availing himself at his office.

According to Raila, Matiang'i got the opportunity to be handed those roles that would have otherwise been executed by DP Ruto. 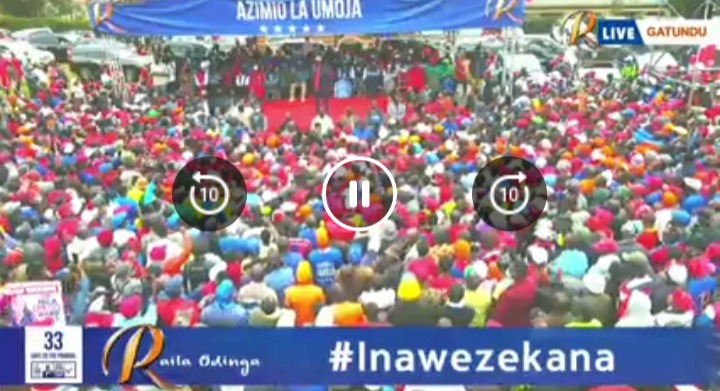 This revelation from the Azimio presidential candidate has brought some reactions from Kenyans where some have moved to launch attacks on him while others have sided with him. 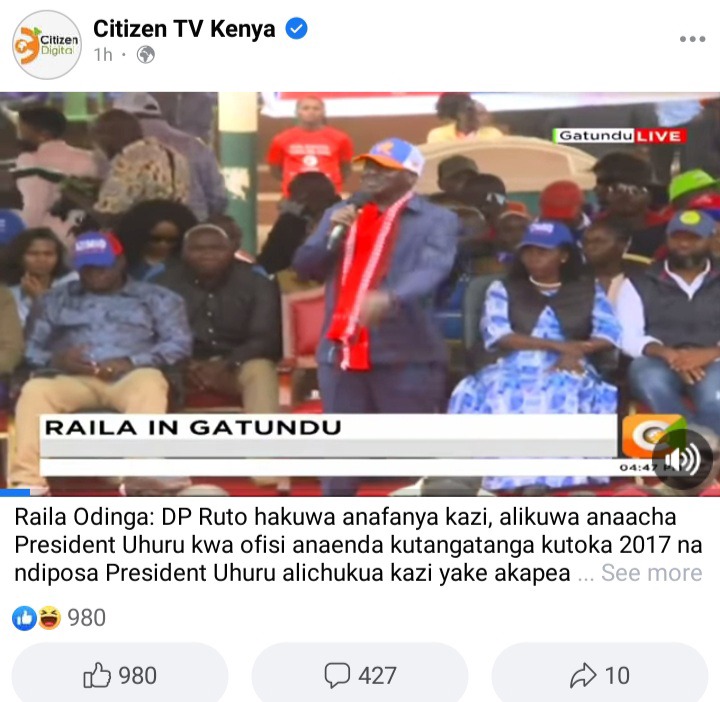 Below are some reactions from Kenyans on Facebook after Citizen Television posted the video of Raila making the admission.

"Finally, Raila has admitted that Ruto has not been in government since 2017. Mr Ibu should now carry the blame all the way to his native land. Infact he should be deported!," reacted Monica Mwangi.

"Uhuru decided to do job in office,but Ruto to go round to see what was happening in the ground...while you Raila and Azimio brigade are saying Ruto absconded his duties, mama mboga, bodaboda riders on the ground knows that Ruto has been with them doing fundraising, checking on the progress of government projects. That's the man we Kenyans wants. HE Ruto the next president," reacted Dan Mwenyewe. 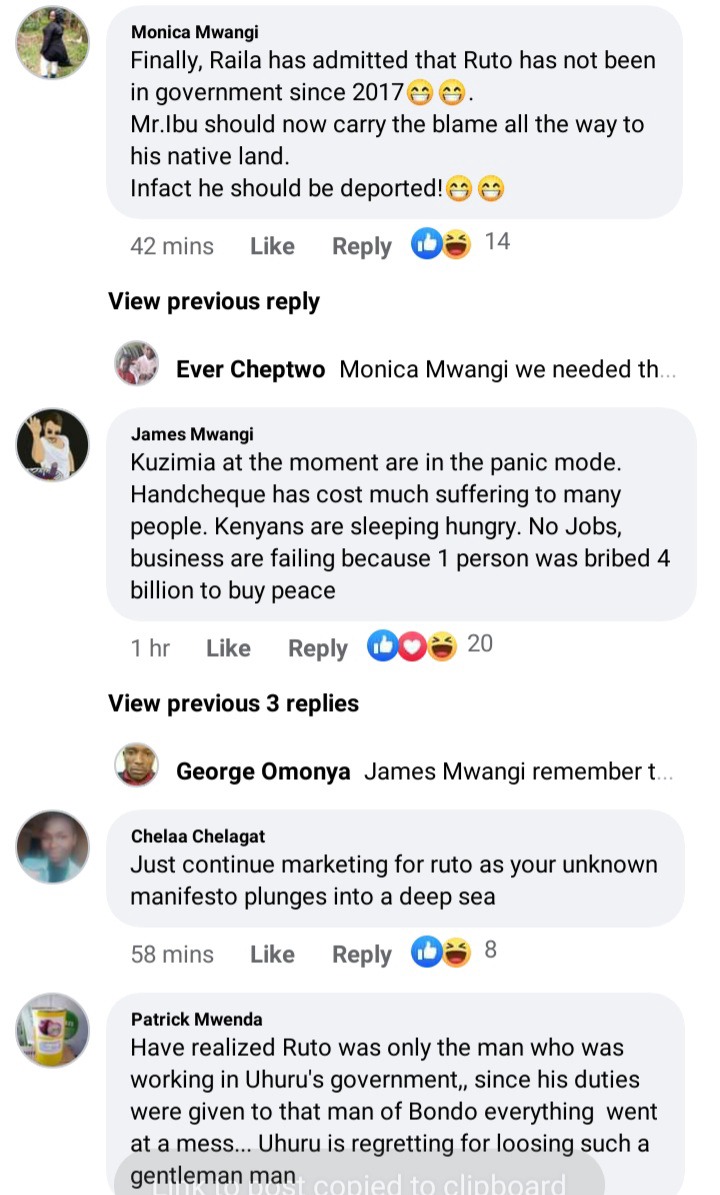 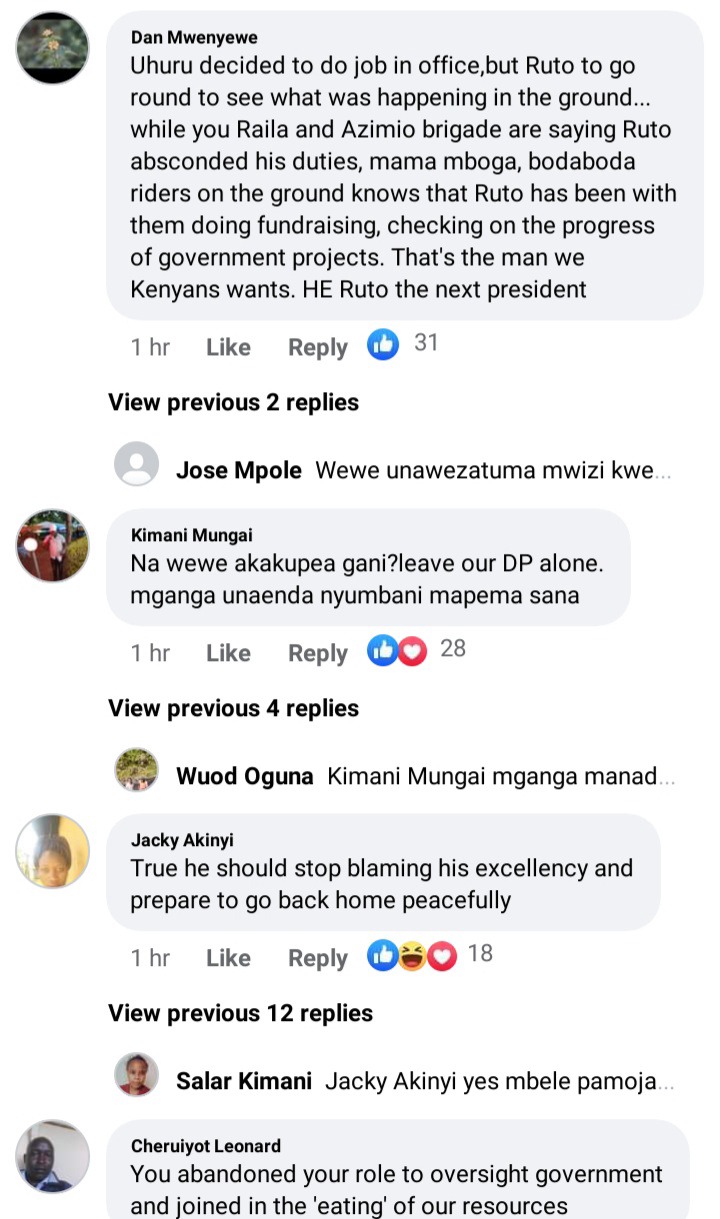 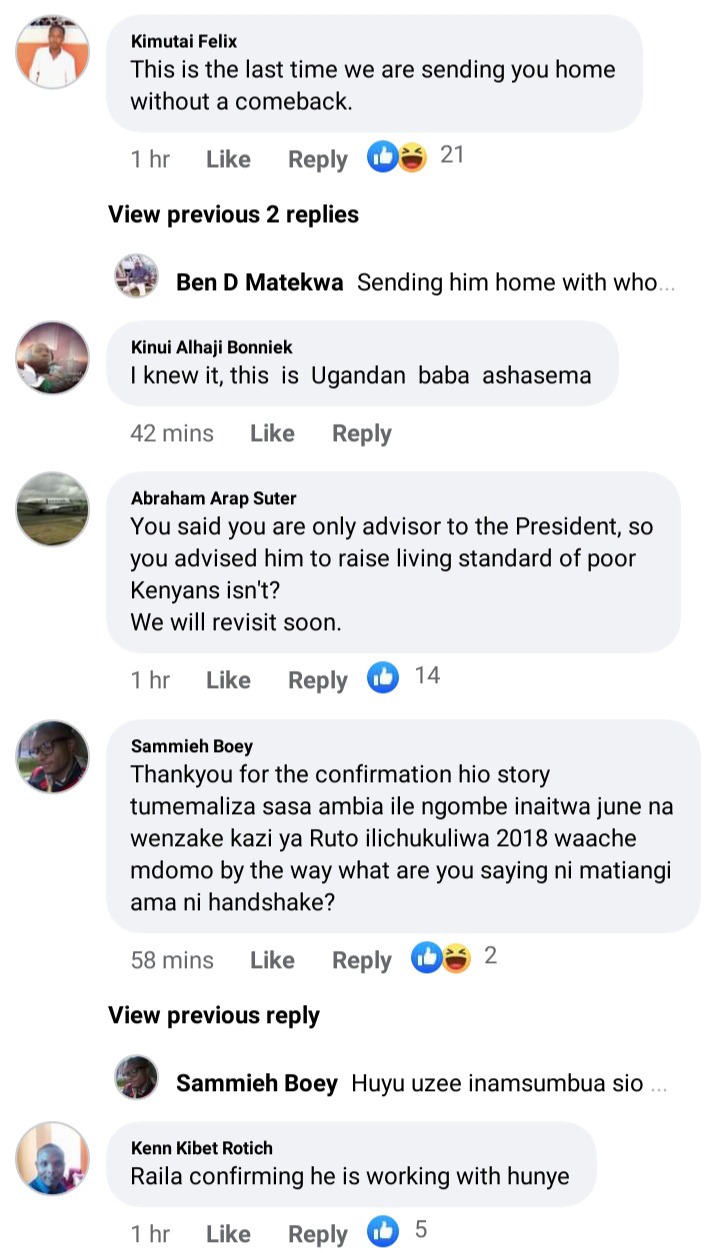