Mp Junet Mohammed of Suna East has stunned Kenyans by saying that more than half of Kenya's leaders have contacted them, seeking to join their Azimio la Umoja Meeting in Kasarani, as well as thousands of Kenyans from all over the country. 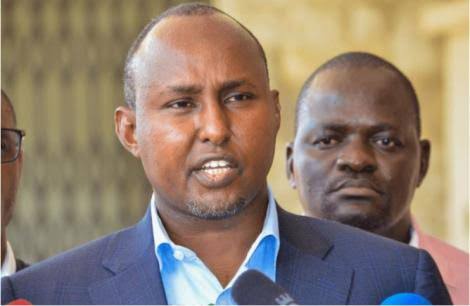 According to Junet, more than 30 governors, 35 senators, Mps, and even 1,500 MCAs from throughout the country have confirmed that they will attend the conference. International leaders, as well as Kenyans who would have to travel, will attend the ceremony, he added. The Mp requested Clergymen to pray for everyone traveling to the event so that they arrive safely.

"Our gathering will be the largest of its kind ever held. More than 30 governors, 35 senators, Mps, and over 1,500 MCAs have already called to reserve their seats in the venue. We've also heard from Kenyans in a variety of counties who plan to travel, as well as international leaders. Men of God, we implore you to pray for them as they journey." Junet asserted. 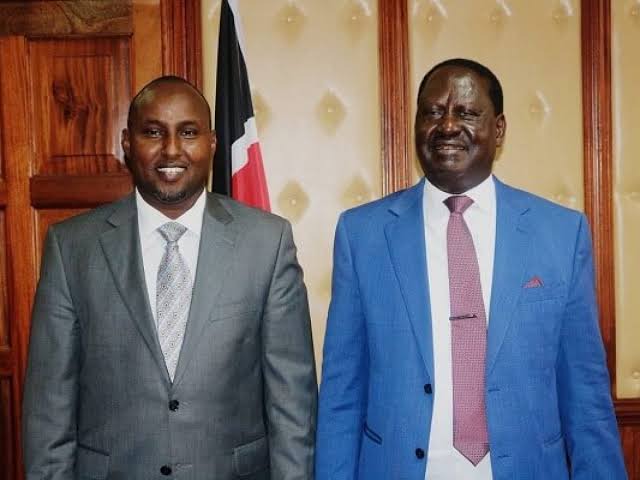 When a reporter asked about their participation with Jubilee, which is said to be a "dead party," the Mp became enraged, telling the reporter that he should go to the Party Headquarters and ask the questions there. He also said that they had picked the day specifically for Raila's Big Announcement, rather than any other destructions planned by their opponents.

"We are not here to discuss Jubilee topics, and if you want to verify anything about the party, go to its headquarters and do so. We don't know who sent you, but we planned this day around Raila and His announcement, not some sideshow and sabotaging questions." He went on to say. 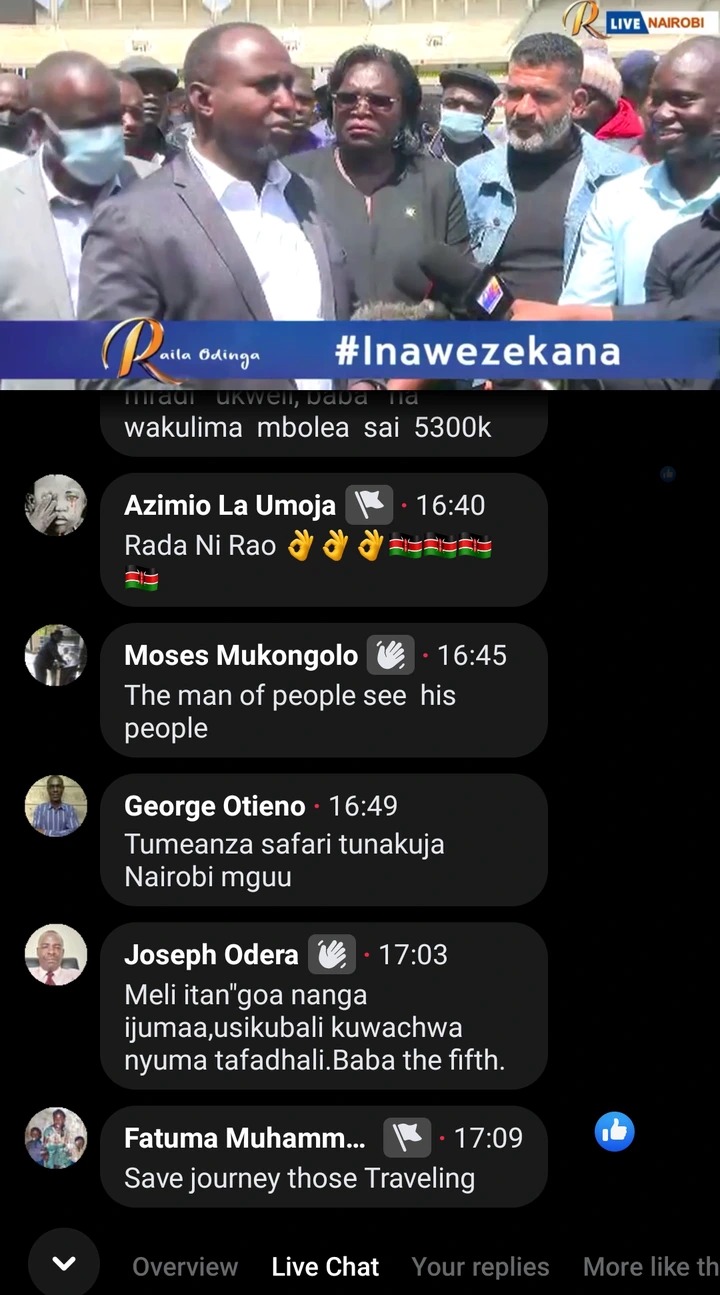 The Suna East MP had inspected Kasarani grounds with his colleagues Milicent Odhiambo, Babu Owino, John Mbadi, and others in the final preparations for the event.

Ten Metaphors for Life That Will Inspire You

Woow, See The Landmark And Record Set By Man United After Last Night 3-1 Win Against Brentford.

Qualities Of A Good Speech