By The_Informer (self media writer) | 2 months ago 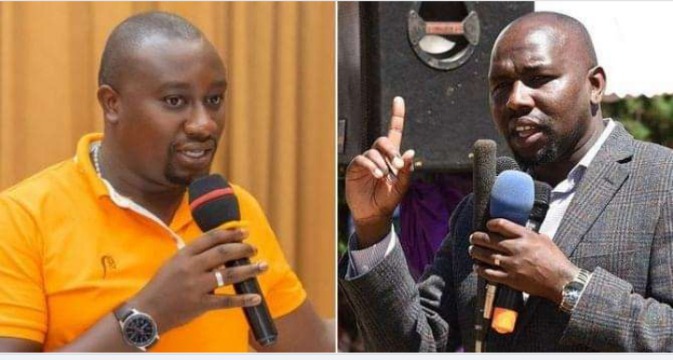 Saying during an interview on Iko nini YouTube channel, Kennedy Murithi divulged that differences with the CS began during the beginning of the split between President William Ruto and his predecessor, Uhuru Kenyatta.

The source has put it clear that the NTV journalist stated that he had interviewed the CS during an event where Murkomen retracted statements that he had made on a different occasion. The statements whose content was not made public did not please Ruto who asked his ally to withdraw the statement that had been covered by the media.﻿

"During the interview, I asked him a question and he retracted what had been reported in the media insisting that those were not my words. When the story went on air, the editor wrote that 'Murkomen ala matamshi yake' 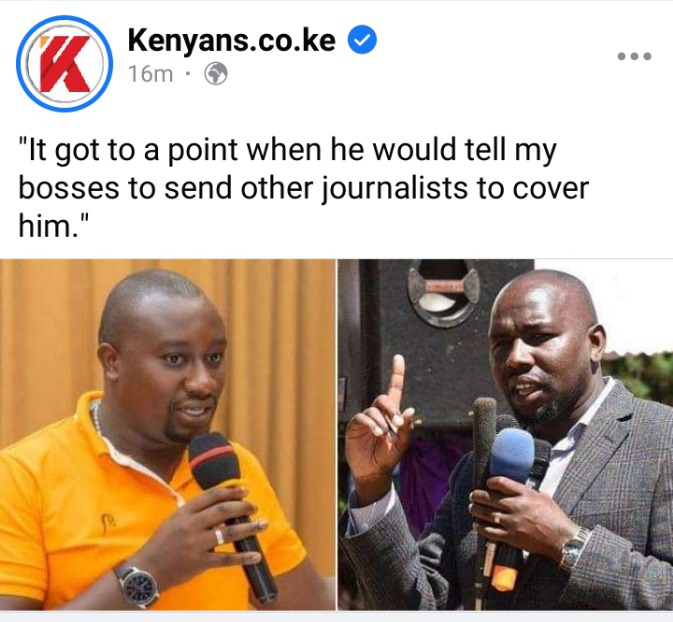 Murithi added that another close ally of Murkomen, Kericho Senator Aaron Cheruiyot developed a negative attitude towards him over the incident.

"I cannot really pinpoint something that I did. It got to a point when he would tell my bosses to send other journalists to cover him when he was the majority leader, the reporter indicated.