After His 2022 'Thieves' Declaration, Uhuru Now Announces What he Will be Doing This Year 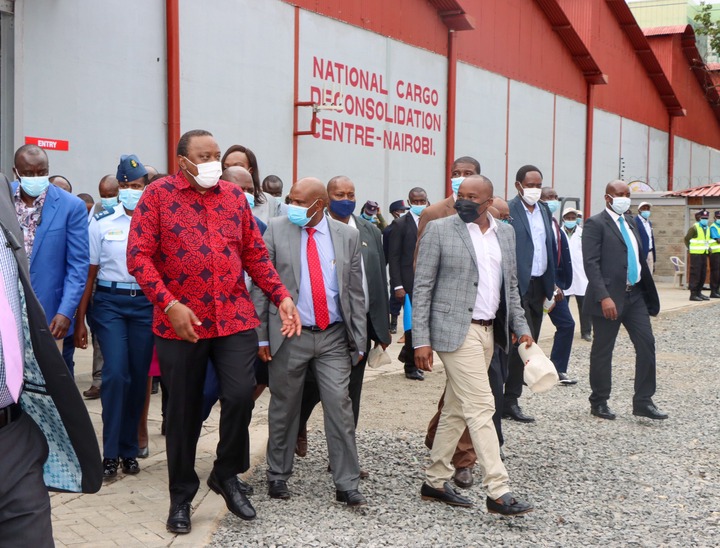 President Uhuru Kenyatta has suggested that he will be using this year to try and realize as many of the promises he had made to Kenyans during the campaign period.

The president has been saying that he is still committed to realizing his ambitions for the country, even as his critics, including allies of his embattled deputy William Ruto, accuse him of underperforming and focusing on unnecessary things like the BBI.

He on Thursday said that his goal for this year is to complete already launched development projects, saying that Kenyans must get what they truly deserve.

He spoke when he hosted Cabinet and Principal Secretaries at the State House, urging the team to embrace team work and help him realize his goals, a meeting that was not attended by Ruto. 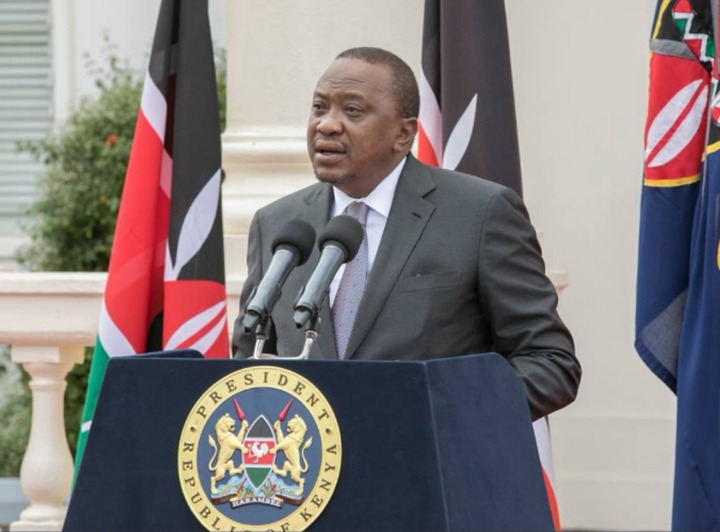 "The President outlined to the Officers his vision and priorities for this year, top among them the completion of ongoing Government projects and programmes across all sectors and regions of the country," he is quoted by Kanze Dena, the State House Spokesperson.

Uhuru is not new to declaring that he wants the best for Kenyans, with his directives to the top state officials coming only days after he revealed that he will still want the best for the county even after he retires.

Speaking in Nairobi last week, Uhuru stated that he will not leave power to thieves out to exploit Kenyans, a remark that has been seen to target Ruto, whose critics are accusing of involvement in graft.

Earlier, he had stated that he owes Ruto nothing, even as the DP says that being close to the President, he is the one who is best placed to take over from him.

Kenyans Ruto Uhuru Uhuru Kenyatta William Ruto
Opera News is a free to use platform and the views and opinions expressed herein are solely those of the author and do not represent, reflect or express the views of Opera News. Any/all written content and images displayed are provided by the blogger/author, appear herein as submitted by the blogger/author and are unedited by Opera News. Opera News does not consent to nor does it condone the posting of any content that violates the rights (including the copyrights) of any third party, nor content that may malign, inter alia, any religion, ethnic group, organization, gender, company, or individual. Opera News furthermore does not condone the use of our platform for the purposes encouraging/endorsing hate speech, violation of human rights and/or utterances of a defamatory nature. If the content contained herein violates any of your rights, including those of copyright, and/or violates any the above mentioned factors, you are requested to immediately notify us using via the following email address operanews-external(at)opera.com and/or report the article using the available reporting functionality built into our Platform 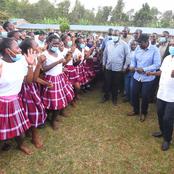 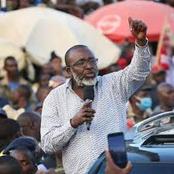 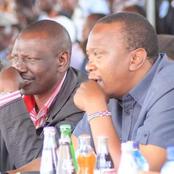 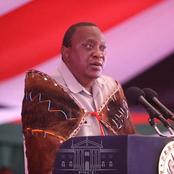 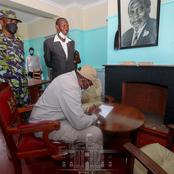 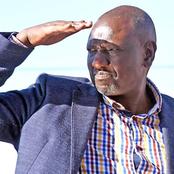